According to Qarbon’s CEO Pete Wick, “This integration and assembly work expands upon the strong existing relationship between Qarbon Aerospace and the LIFT Aircraft team. We’re very proud that LIFT has placed their confidence in us to support them as the manufacturer of choice for their first-to-market eVTOL aircraft.” 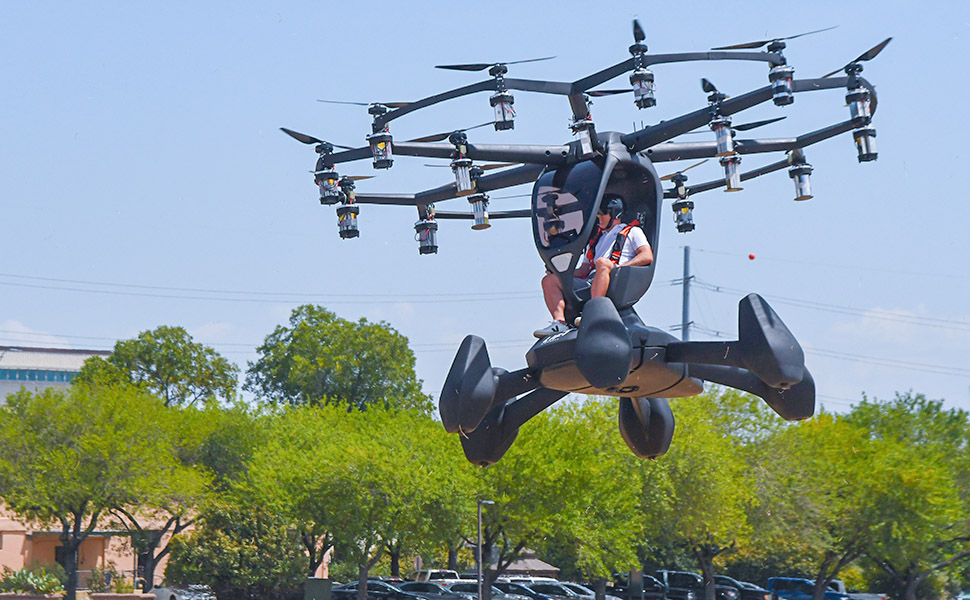 Qarbon now is in charge of the manufacturing of the HEXA, a 18-propeller, 1-seater eVTOL aircraft. Designed for both recreational and military use, the HEXA provides services such as recreational trips over San Francisco Bay or air ambulance duties through the United States Air Force. The recreational flight services are available to anyone, and will cost $249 (currently $199 for early bird flight reservations) for a 15 minute flight with no pilot’s license required. Before flight, the customer will be required to undergo a 1 hour flight lesson, which covers safety training, flight controls instruction in a VR simulator, preflight checks, and a flight briefing from a “remote safety pilot.”  The HEXA also is currently part of the United States Air Force’s Agility Prime Initiative, and is in development for air ambulance and cargo retrieval services. 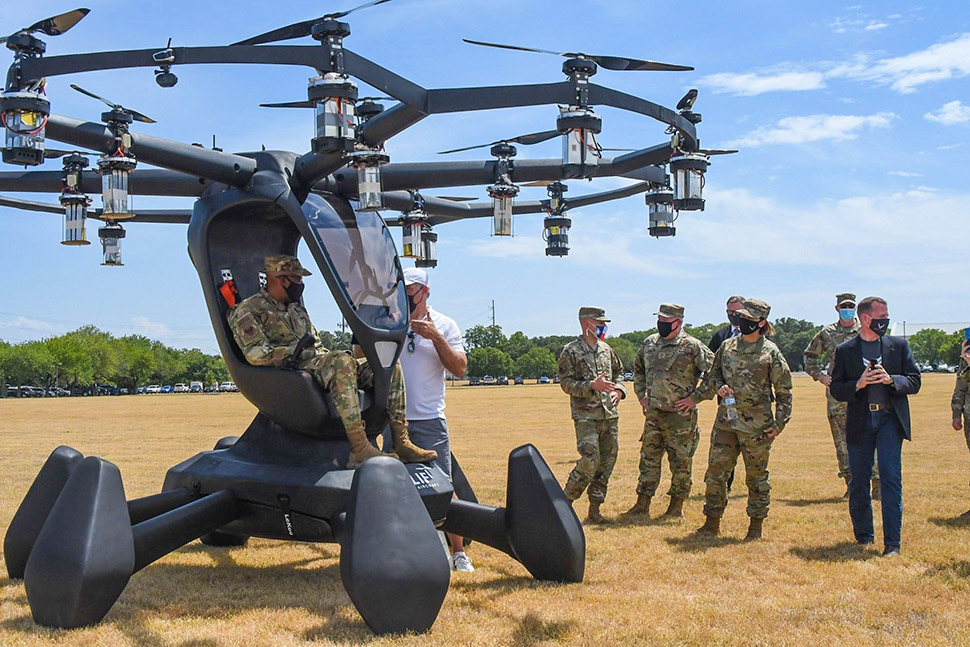 Why it’s important: With the manufacturer for the HEXA now selected, LIFT is one step closer to introducing a reinvention to how consumers and USAF approach transportation and logistics by providing easily accessible eVTOL flights nationwide. The first round of HEXAs are now slated for assembly at the Red Oak Facility, meaning that LIFT’s vision of making flying accessible to anyone could soon become a reality.