Pipstrel has begun accepting orders for its Nuuva series of cargo eVTOL aircraft this week. The flagship model dubbed the Nuuva V300 is a long range/large capacity autonomous eVTOL vehicle optimized for aerial cargo delivery. The cargo vehicle will be able to carry up to 460kg of payload while offering operators with low costs and high efficiency.

The large cargo compartment accepts up to 3 Euro-pallets (EPAL) that can be easily loaded with a regular forklift. The Nuuva V300 then flies a preloaded flight plan fully autonomously, controlled by a highly reliable digital flight control system. Continuous communication allows the ground operator, who manages the vehicle with simple mouse-clicks, to have ultimate control in case of changes or cancellation of the flight. 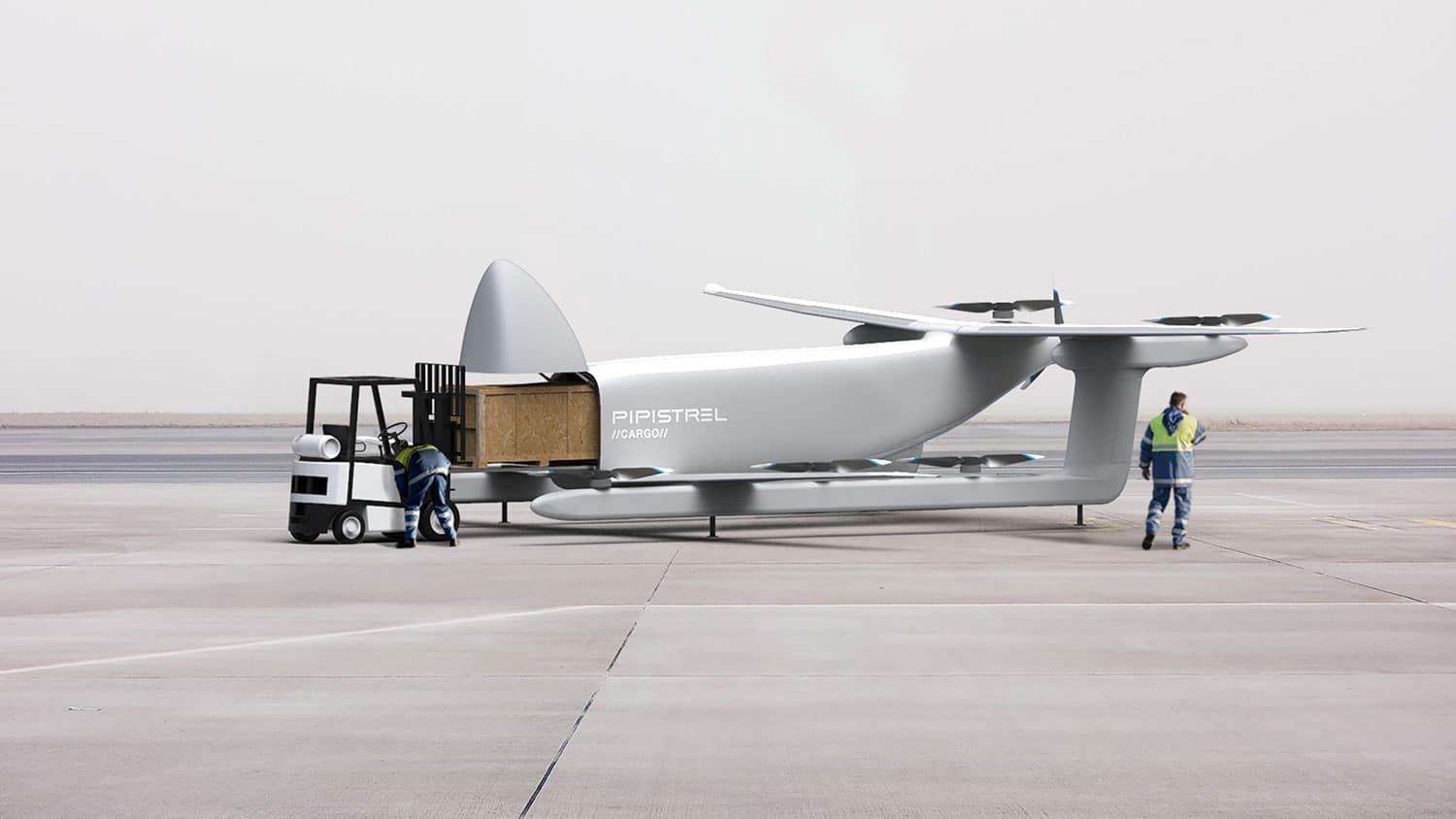 Nuuva V300 takes-off and lands using eight independent battery-powered Pipistrel E-811 electric engines (already Type Certified). The whole system is safeguarded by the integrated health self‑monitoring system that alerts of any potential malfunction even before it occurs, increasing the reliability and safety.

Nuuva V300 can be customized for a wide range of missions. For operators that prioritize longer range, the vehicle’s payload capacity and anti-ice capabilities can be traded for more usable fuel, being able to transport 50-kg payload for as far as 2,500 km – all this without compromising the ability to take-off and land vertically from altitudes as high as 8,000 ft. At lower take-off altitudes and with shorter mission requirements, the payload can be increased to up to 460 kg.

The smaller sibling of the Nuuva family, the V20, shares the same architecture and advantages of the larger V300 but is designed as a lightweight cargo courier carrying payloads of up to 20 kg. First customers will be able to take deliveries as early as 2021. Expect to see this variant used in final mile delivery services, while the V300 offers intra/intercity transport of cargo goods. 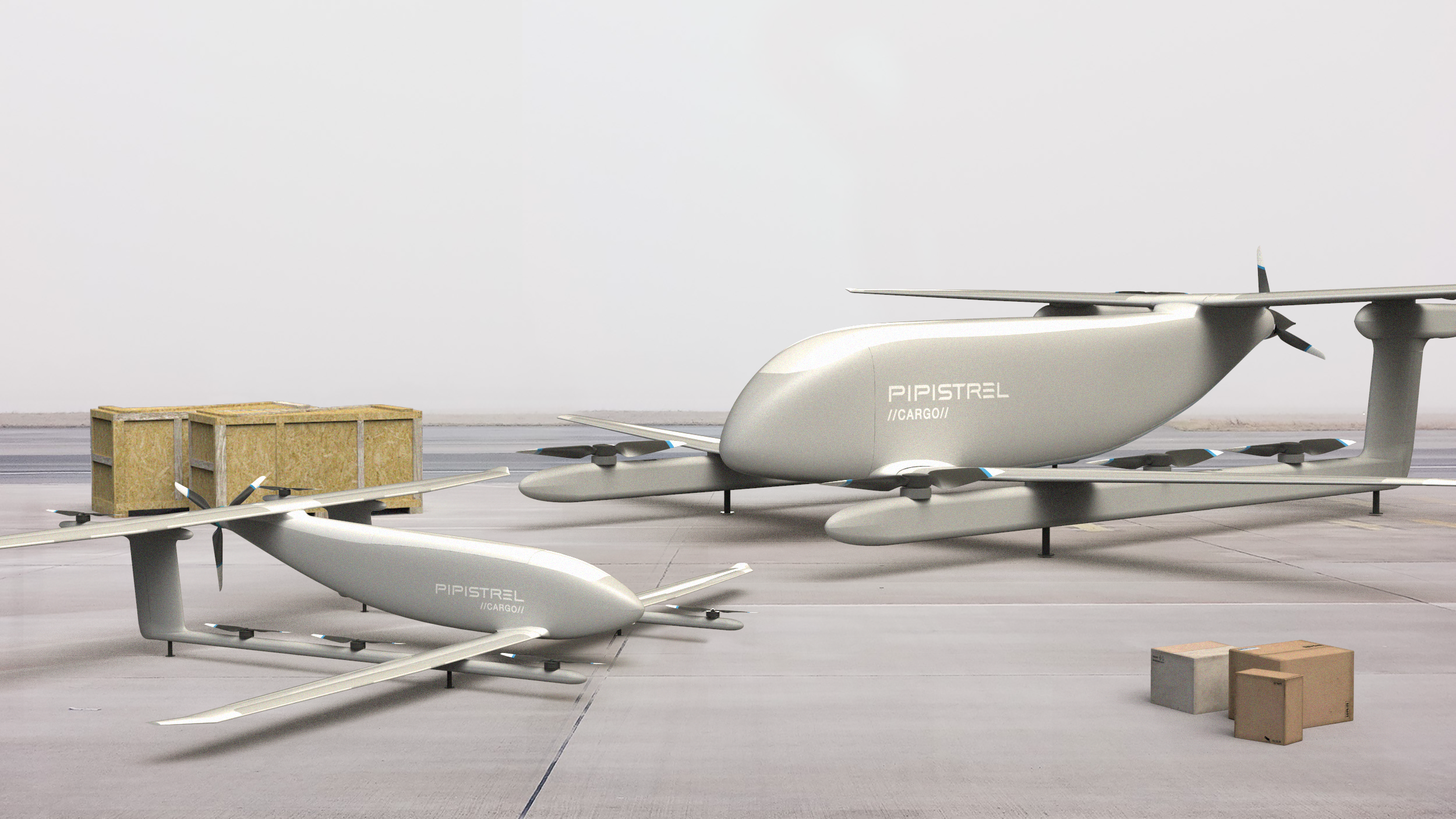 The company is currently targeting an entry into service in late 2023 for the Nuuva V300.

Why it matters: Autonomous eVTOL operation is a excellent opportunity to fully leverage the benefits of aerial mobility with its combination of leveraged technology and pilot-less operation. Pipstrel’s Nuuva series cargo eVTOL prototype will be able to carry large quantities of cargo a long distance to customers while reducing costs all around the value chain.