Pipistrel has selected Honeywell’s Compact Fly-By-Wire system for its Nuuva V300 cargo unmanned aerial vehicle (UAV). The Fly-By-Wire (FBW) avionics will provide the flight control “brains” to the eVTOL prototype and will offer the capability for safe and efficient autonomous operation. 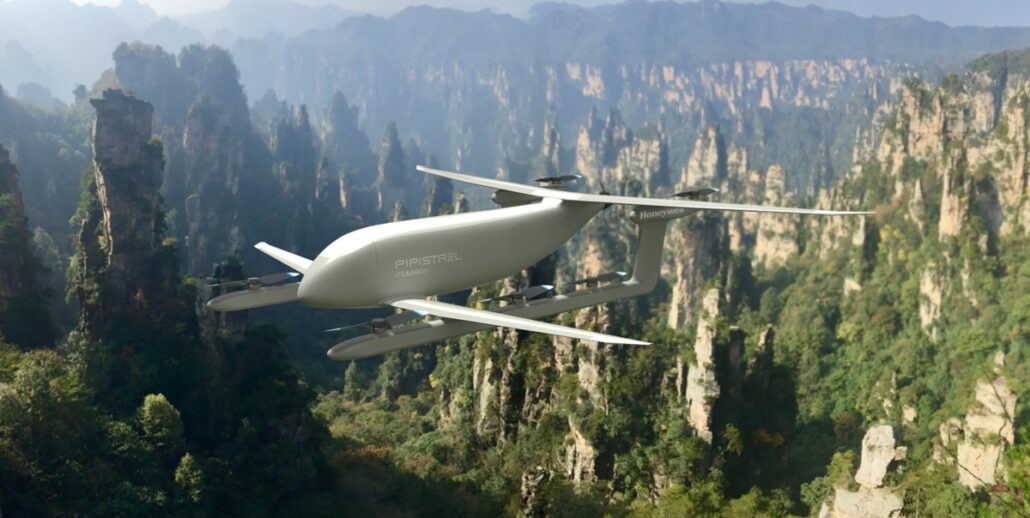 “After years of excellent cooperation in the UAM sector, we chose to work with Honeywell in the development of the Nuuva V300 as well,” said Ivo Boscarol, founder and CEO of Pipistrel Group. “We see this cargo aircraft paving the way for the passenger-carrying Pipistrel 801, our proposed air taxi for Uber Elevate, as both aircraft share similar architectures. Honeywell’s expertise and the proven capabilities of its Compact Fly-By-Wire system will provide airliner levels of safety for our novel air vehicles.” 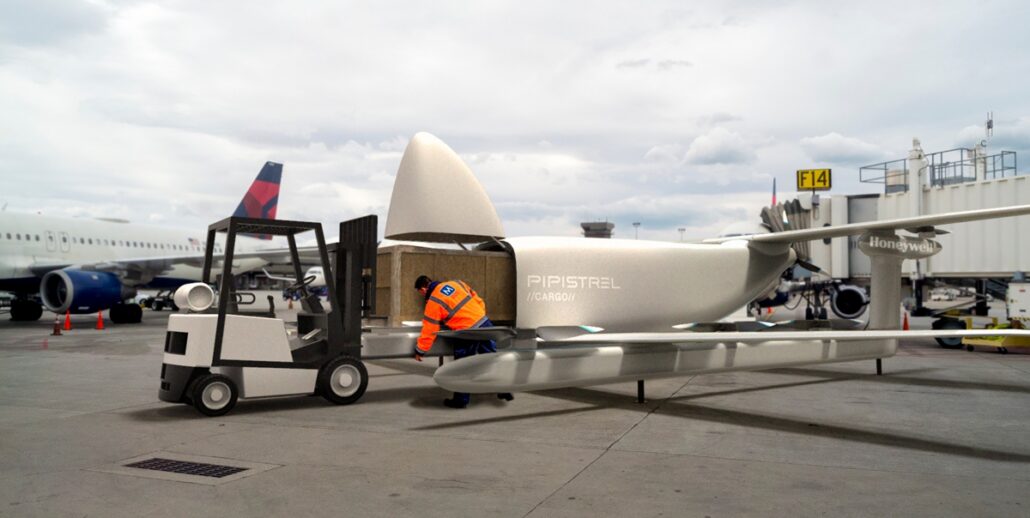 “One of the toughest challenges logistics companies face today is meeting the demand for same-day delivery. Vehicles like Pipistrel’s Nuuva V300 are going to be a real breakthrough in the race to solve this problem,” said Stéphane Fymat, vice president and general manager, unmanned aerial systems (UAS)/UAM, Honeywell Aerospace. “We listened to our customers and built a product that meets the unique needs of this segment, and we’re extremely proud that our Compact Fly-By-Wire system will be guiding these vehicles as they take to the skies.”

Pipstrel’s Nuuva V300 is a long-range, large-capacity, autonomous UAV. It can carry payloads up to 660 pounds and has a range of 186 miles making it an ideal candidate for remote cargo delivery and areas once only reached by helicopters.

Why it matters: Pipstrel draws on Honeywell’s resume to deliver its flight controls package. Honeywell is well known and well regarded throughout the aerospace industry for its long history in avionics and system components found in traditional commercial and business aviation, and with this announcement further extends itself into the aerial mobility business. For Pipistrel, outsourcing flight control electronics will greatly reduce developmental costs of building its aircraft. Earlier this year, the company began accepting orders for the Nuuva 300 prototype.