Pal-V May Test in India

PAL-V is a Dutch company that’s been developing a personal drivable aircraft for over ten years since its founding in 2008. Since then, PAL-V has been working hard to advance its technology and move forward toward both land and air certification. The PAL-V Liberty can take off within 330m, fly at speeds over 180kph, and can land vertically. The company expects to deliver its first aircraft to the hands of customers by December 2021.

Accroding to PAL-V Co-Chairman Drs Janpieter Koning, company representatives recently met with Indian Prime Minister Narendra Modi to demonstrate its technology. “We might start testing in India very soon” said Koning at the Economic Times Global Business Summit in New Delhi. The Economic Times Summit this year covered many topics, including the the disruption caused by the coronavirus outbreak, the impact of artificial intelligence on businesses and employment generation, and corporate preparedness to face disruptive changes. 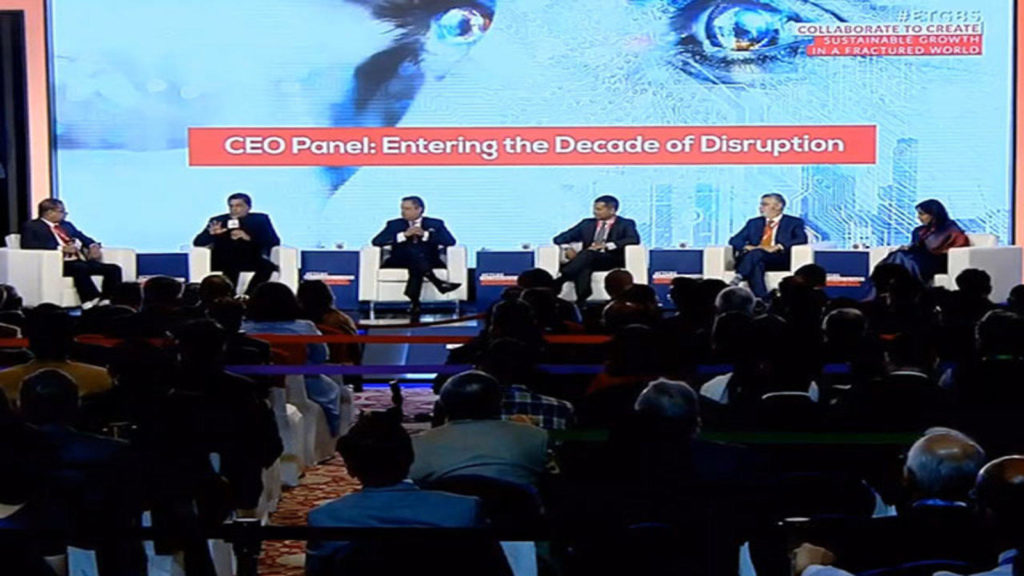 PAL-V hopes begin production in 2021, and according to many sources, is reaching the final stages of the certification process in Europe. The company also recently signed a Memorium of Understanding with Kuwait Airways, which will help provide aviation maintenance service for PAL-V’s customers.

The PAL-V Liberty unfolds its main propellor from its roof

Why it’s important: PAL-V’s Liberty is significant as it’s one of the only personal road-capable aircraft that will soon be available for sale. While other companies such as Terrafugia have pivoted directions, and others are selling private aircraft with a more VTOL-style for a higher price-point, PAL-V has stayed the course in making a personal aircraft that can also serve the daily commute. This may make it one of the first in the industry to begin unit sales to private customers.