According to Aspen International Regional Sales Manager Cory Relling, “We designed the Evolution product display over 15 years ago… With over 20,000 displays installed worldwide, we never imagined that an Aspen primary flight display would be among those installations in the first commercial flying car.” 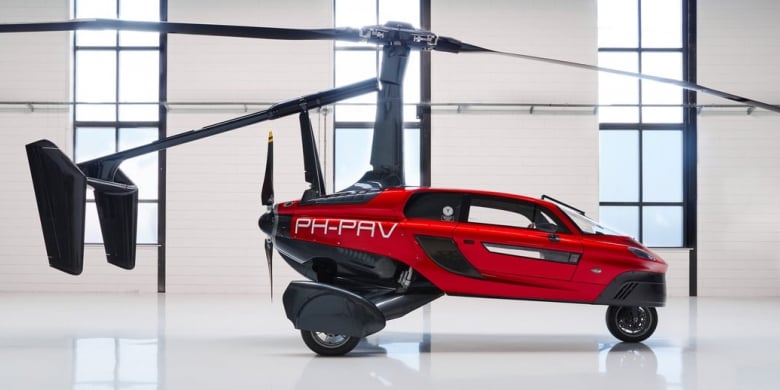 The PAL-V Liberty has been in the works for around 20 years, and is a three wheel flying car. Certified to operate in European ground and airspace, the Liberty converts to a gyroplane by folding out its rotors and propellers, which are attached to the roof and back of the car. The company has been flight testing the vehicle since 2012, and expects to achieve flight certification in the next year or two, possibly rolling out the first models for sale sometime in 2022.

According to Aspen Avionics president and CEO John Uczekaj, “We’re very excited and honored to be part of this historic progression in the aviation industry.” The Aspen Avionics’ Evolution Flight Display System will be included as the PAL-V Liberty’s digital cockpit standard in all models. 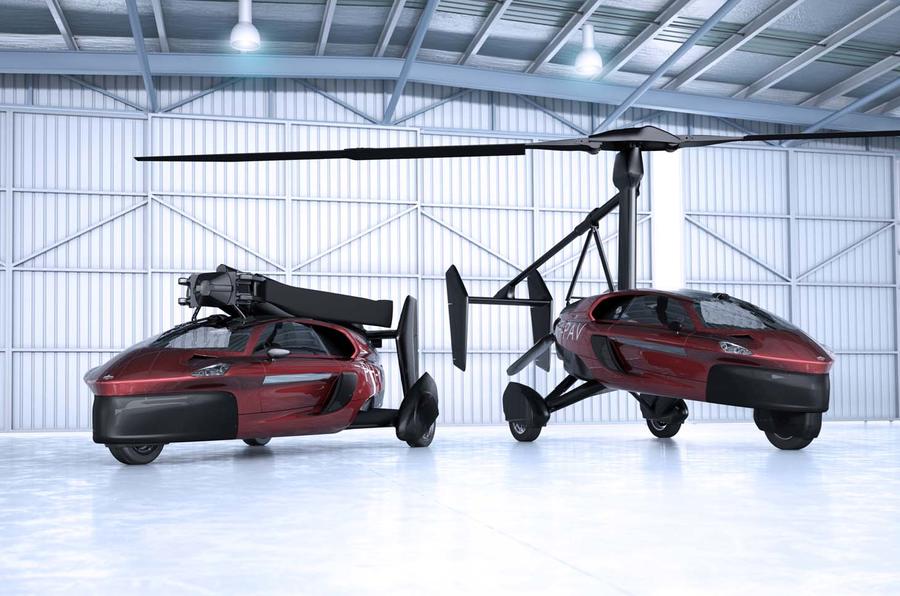 Why it’s important: PAL-V has been making massive strides in delivering a vehicle that excels at both flight and ground-based driving. The inclusion of Aspen Avionics’ digital cockpit technology only strengthens the Liberty’s viability as one of the premier flying cars soon to be on the market. With the ability to drive on European roads, and making good progress towards its type certificate for flight, expect to see PAL-V’s Liberty on the street and in the air very soon.