PAL-V has taken a major step forward with its Liberty prototype by achieving street-legal certification in Europe, moving the company one step closer to commercialization. Starting earlier this year, the company worked with regulatory officials to pass the European road admission tests in a rigorous drive test program that tested the PAL-V Liberty’s brake systems, emissions, and maneuverability. 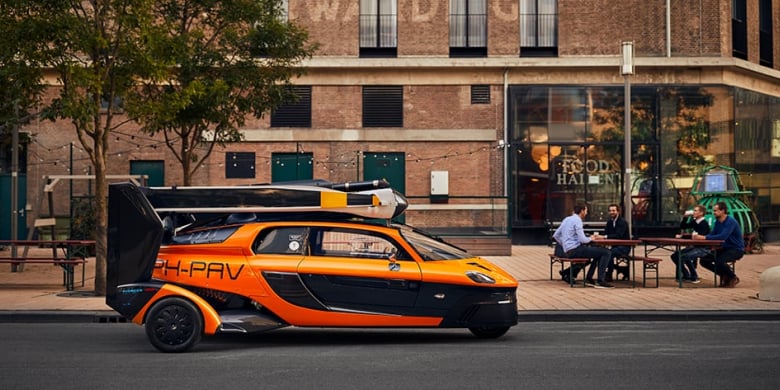 Mike Stekelenburg, CTO of PAL-V, explained how he experienced this journey: “With the memories in mind of fly and drive testing our proof of concept, the PAL-V One, I was really looking forward to testing the Liberty. We have been cooperating with the road authorities for many years to reach this milestone. The excitement you feel in the team is huge. It was very challenging to make a “folded aircraft” pass all road admission tests.” Stekelenburg adds: “For me, the trick in successfully making flying car is to ensure that the design complies with both air and road regulations. I feel the energy and motivation in our team to push hard for the last few milestones and get the Liberty certified for flying too.”

Hans Joore, test-driver of the PAL-V, states: “When I fired-up the PAL-V for the first time I really got goosebumps! All the effort that we put into it came together at that crucial moment. Hearing the vehicle come to life was just magnificent and driving it was great. It is very smooth and responsive to the steering and with a weight of just 660 kg it accelerates really well. The overall experience is like a sportscar. It feels sensational.” 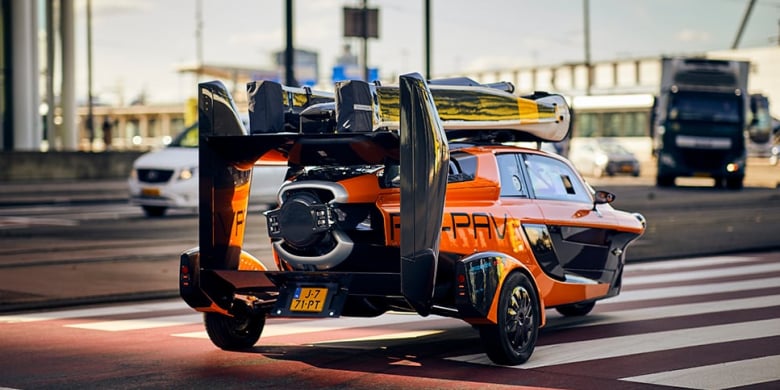 The company has also been pursuing a type certificate for flight through EASA (the European Aviation Safety Agency), which is expected in 2022. From there, the company will begin delivering the Liberty flying car to customers worldwide. PAL-V states an unprecedented 80% of future PAL-V owners are new to aviation, some having begun flying lessons at the company’s own PAL-V FlyDrive Academy.

Why it matters: Flying cars have until recently seemed like a dream rather than a reality as creative and engineering minds have struggled to bridge the gap between flight and ground-based driving. PAL-V appears to be making massive strides in delivering a vehicle which excels at both. With the ability to drive on European roads, and making good progress towards its type certificate for flight, expect to see PAL-V’s Liberty on the street or in the air very soon.