For the past decade, PAL-V has been developing a flying car for the masses and it appears to be entering the final stages of certification with deliveries expected to begin in 2021. Currently, the company is demonstrating compliance to regulatory agencies across the world, has realized its first production facility, and established the European Road Admission. 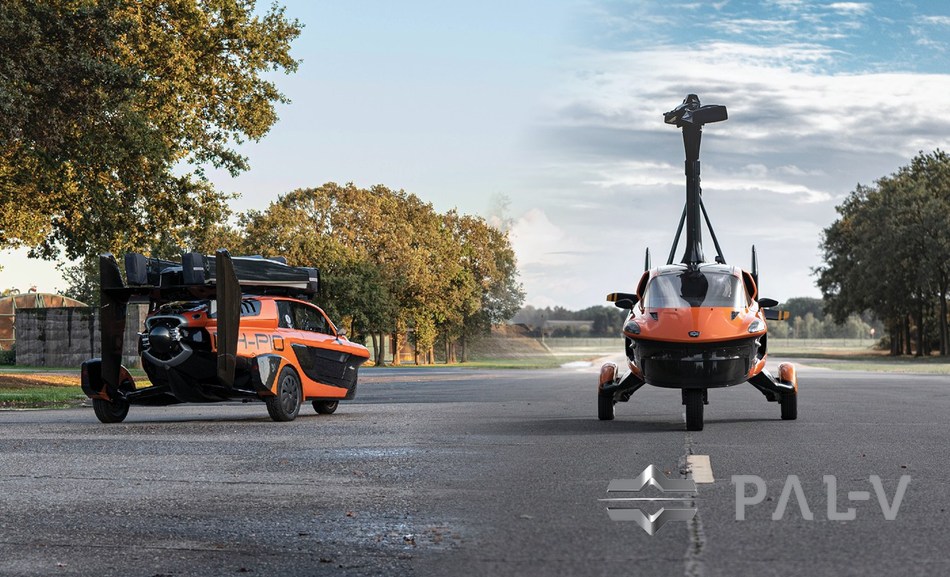 The PAL-V Liberty has started its road admission tests and has reached the final stage of air certification.

Robert Dingemanse, CEO of PAL-V: “The term flying cars is used for two different applications. The first flying cars, fly and drive, and are used like cars for personal mobility going from door-to-door between towns and cities. Imagine living in Geneva and driving your flying car from your garage to go to an appointment in Cannes (South-France). Driving 10 minutes to the nearest (grass) airstrip, take-off and be on your way to Cannes. After 2 hours you land near Cannes and in minutes you convert your aircraft back to car-mode. Another 10-minute drive and you arrive at your appointment in the city. A journey that normally takes 5.5 hours will now take only 2.5 hours. On top, you enjoyed the birds-eye view of the Alps, the French countryside, and the freedom of flying. A dream comes true.”

PAL-V says it focused on the following design parameters in making its final certification test article: safety, ease of use, performance, compact body. These factors are essential to make a commercial viable flying car as Dingemanse explained, “No one wants to fly a car that isn’t certified, hard to fly or that doesn’t fit a standard parking spot.”

The company for now has designed PAL-V to take off and land from existing airports but plans to make an entry into the eVTOL space in less than a decade.

Why it matters: If the company meets its 2021 goal of delivering final vehicles to customers, it would be among one of the first to do so and usher in the era of aerial mobility. Flying cars have long been a fantasy, however PAL-V appears to have locked in on a final configuration and is near certifying its vehicle. Expect to see PAL-V’s on the road and in the skies near you very soon!