Orca Aerospace is Developing an eVTOL Air Ambulance for the Netherlands

Although it also has potential as an air taxi, Orca’s eVTOL aircraft concept is designed specifically for airborne medical services and patient transportation. Orca envisions that its aircraft will complement existing air and ground based EMS in order to provide quicker response times, reduce inefficiencies, and improve economics of operations.

Orca’s aircraft will be entirely electric, featuring 4 vertical lift propellers on its tail, 2 tilt-rotor propellers for VTOL and forward flight on its nose, and 1 rear pusher propeller purely for forward flight. In total, the aircraft can transport up to 3 pax: 1 pilot, 1 patient on a stretcher, and 1 emergency medical service provider. Cruise speeds will be around 296 km/h, while range is estimated at 110-130 km. In accordance with the EASA SC-VTOL, the propulsion system is sized to overcome single engine failures, in both hover and cruise modes. 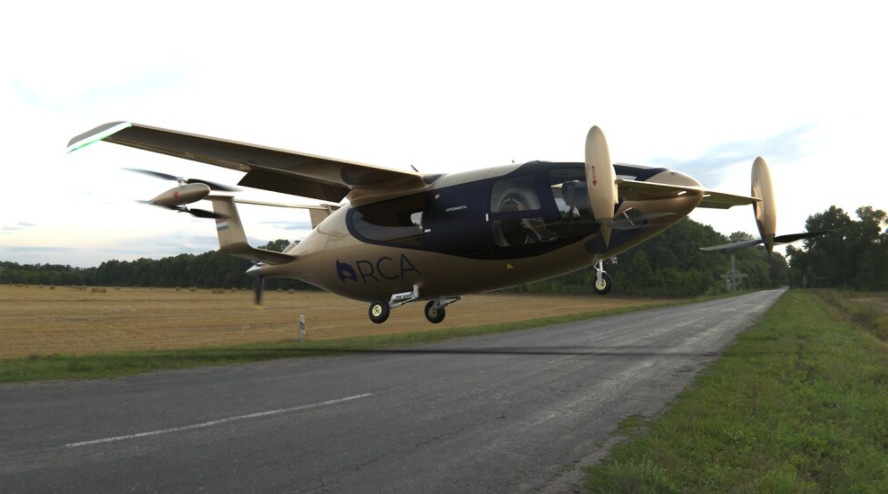 According to the NLR, the collaboration with Orca will contribute to its goals for more sustainable aviation in the Netherlands. With over 100 years of experience within the European aerospace industry, the NLR will assist Orca with the development of operational concepts on eVTOL vehicles, supporting qualification, certification, and establishing and supporting a mutual R&D network for critical technologies.

Why it’s important: The Orca aircraft is well under development in the Netherlands, and features compliance with the EU’s most recent standards for eVTOL safety. In some aspects, the Orca even exceeds GA aircraft in safety capabilities. While many eVTOL concepts are being developed the world over, Orca’s significant progress, its collaboration with the NLR, and its focus on emergency medical response applications will all give it an edge in its market sectors as eVTOL aircraft begin to move into production.