Next Future Transportation co-founders are husband and wife, Guy and Maki Kaplinsky. Together they have assembled a diverse team, headquartered in Mountain View, CA with a center of excellence in Israel. The team is currently developing a multi-modal electric zero emission and advance hybrid system eVTOL capable of piloted or autonomous flight. The passenger flying car, with two or four seats, can carry passengers directly from their starting point to their destination (door-to-door). 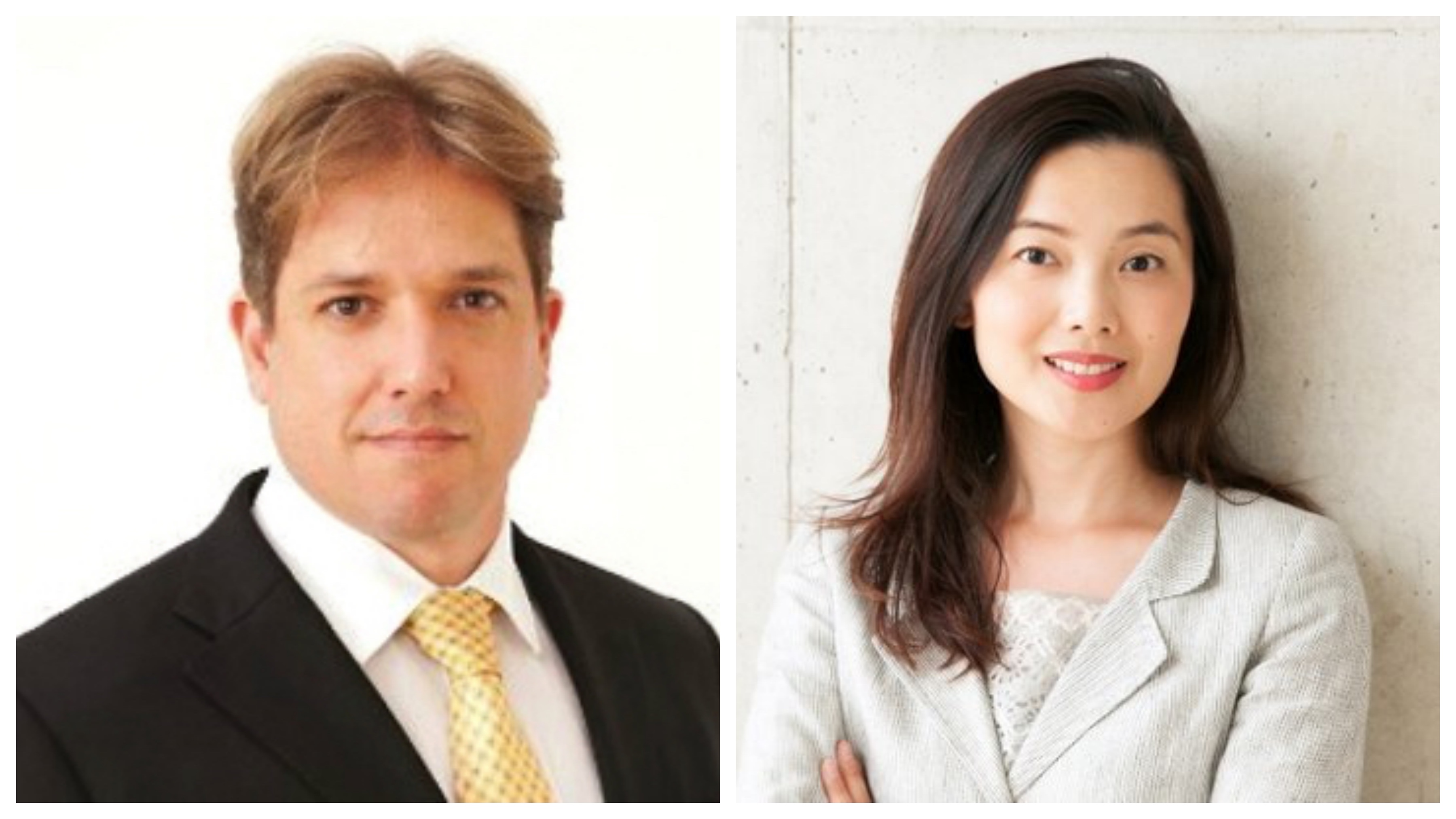 Additionally, the vehicle is designed to be powered by electric propulsion and an advance extended system, making it agile and adapted for cities. According to the founders, the NFT eVTOL drives like a comfortable, compact family car and can be easily parked on the street or in a garage, not requiring a sky port or other specialized accommodation. The target drive range is 62 miles | 100km and target fly range is 310 miles | 500km. Other key technologies include an Artificial Intelligence System, EV road driving system, and Blockchain platform.

NFT has a two-pronged approach to the possible applications of the company’s prototype vehicle. First is Guy and Maki Kaplinsky’s vision for an affordable, door-to-door solution to one’s everyday commute that minimizes wasted time spent in city traffic. To achieve this, NFT targets a sale price of $50,000 in order for the vehicle to be “accessible for regular people” as opposed to “a toy for rich guys”. As for the timeline of NFT’s eVTOL reaching the market, the company first plans to roll out the drive-and-fly vehicle as a cargo transporter, then for human transportation by 2025.

The second application of the NFT all-electric prototype is said to be “on-demand aviation” – a network of VTOL craft that would make it possible for users to summon flying transport whenever they’d like to easily mobilize within and between cities. Guy Kaplinsky articulates NFT’s competitive edge to be the need for only one vehicle during the commute – one would simply hail a vehicle and it would transport them from point to point without the need for another car or intermediary transit method.

Why it’s important: Next Future Transportation Inc. represents the increasing competition in the urban aviation industry, specifically those concentrated in Silicon Valley, CA. The company is currently ranked 281 on CrunchBase, with $5M in confirmed seed funding. The company’s international sprawl also demonstrates the worldwide scale at which the industry continues to grow.