New Images and information about  the Zeva Zero, a flying-saucer shaped  eVTOL, have been released. 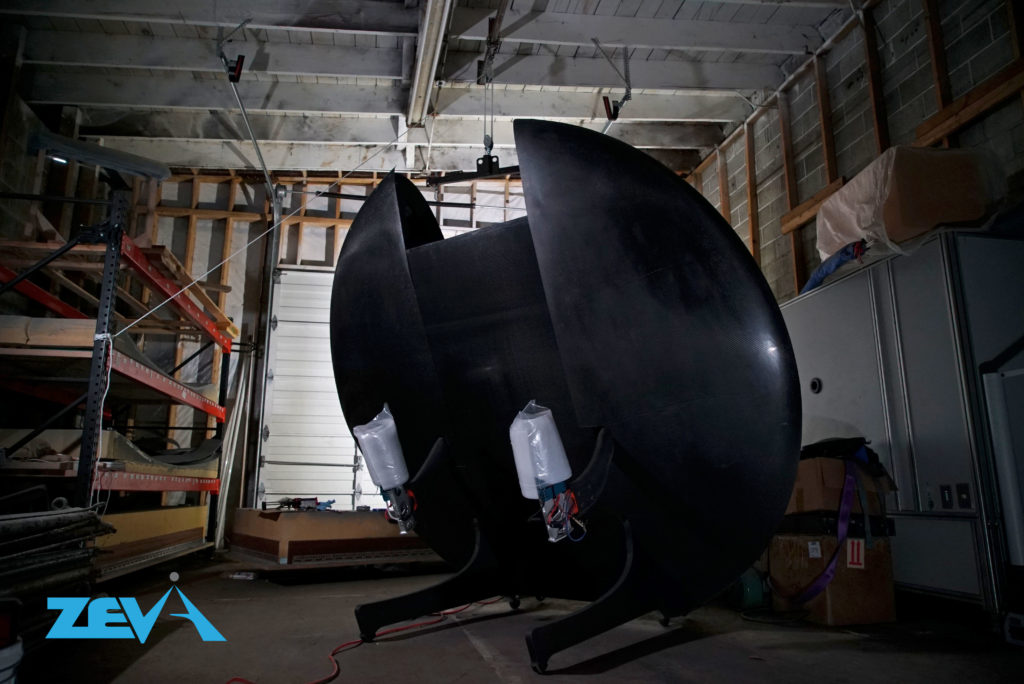 The Zeva Zero has been in development since the company’s founding in 2018. Unlike many eVTOLs, it features a disc-like structure, and is designed for a single passenger. When it transitions to horizontal flight, the entire body of the Zeva Zero tilts with its rotors, and the fuselage itself is used for lift:

How the Zeva Zero will transition from vertical to horizontal flight.

Along with these latest images of the Zeva Zero under construction, the team has also released more details on how the personal aircraft will work. Specifically, the team highlights how its design will enable stable flight for passengers, describes how the aircraft’s body will create lift, and clarifies its aim at the ‘solo commuter’ market segment. Unlike many other companies, Zeva is making its aircraft for private ownership, giving riders access to direct point-to-point transport.

The Zeva team is right on schedule, having announced the future release of its prototype this week as early as August 2018. Zeva is participating in the Boeing GoFly personal flight competition, which challenges teams to build functional prototypes for flight demonstrations in early 2020. Notably, Boeing GoFly is offering $2 million in prizes to teams that can create a ““safe, quiet, ultra-compact, near-VTOL personal flying device capable of flying 20 miles while carrying a single person”.

The Zeva team completed its first small scale prototype in January of this year:

Why it’s important: The Zeva Zero is one of the only eVTOLs in development that’s designed for private ownership rather than a shared air taxi service. It’s disc-like design is also extremely unique; making it one of the only eVTOLs that uses its body to create lift. These design choices may help Zeva carve out an important segment of the growing industry. 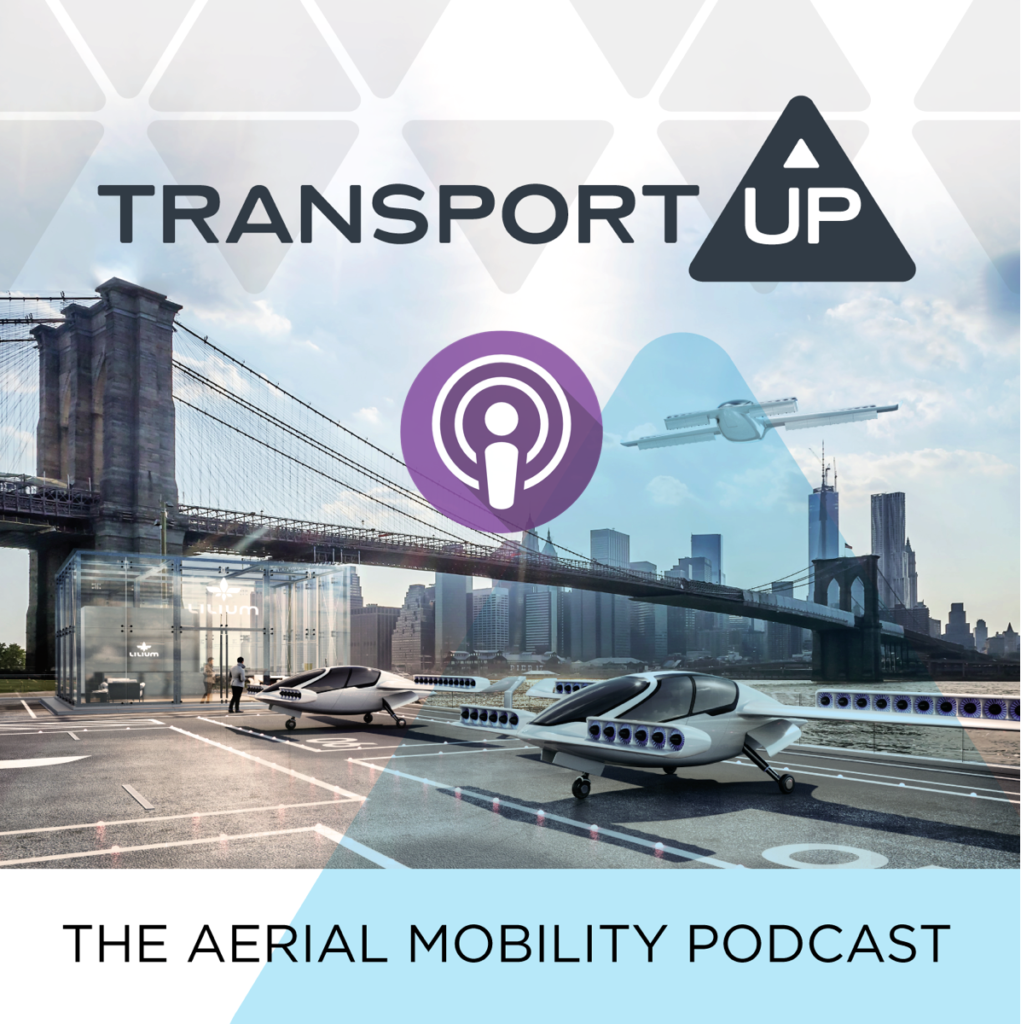