NextPipistrel Certifies its E-811 Engine, Available to Other OEMS
Vehicles/Manufactures

The New South Wales government has awarded startup AMSL Aero a grant of $950,000 from the State Government’s Regional Investment Attraction Fund. The grant will enable construction of a testing facility at Narromine’s Aerodrome, where the company will conduct developmental test flights and, later, certification flight testing, with a goal of achieving certification at the end of 2023. 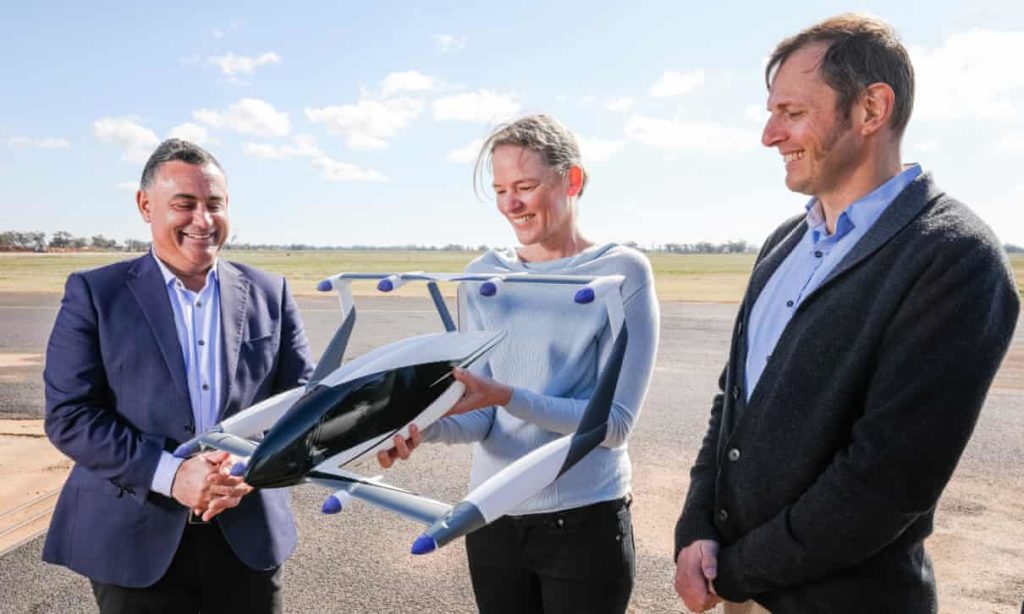 AMSL Aero is currently in the process of developing their own flying car for use in the NSW transport industry, with AMSL Aero co-founder and CEO Andrew Moore quoted as to saying “We are excited by the opportunity to use this grant to help us prepare for our upcoming launch and build essential testing facilities”.

AMSL Aero’s project flying car, having been in development for a few years, has been described as primarily an electric fixed-wing aircraft in terms of power efficiency and speed, but with the takeoff and lift capabilities of a VTOL aircraft. While details on the aircraft have not been publicly released at this stage, Moore confirmed that the company’s aim was to produce a zero emissions aircraft that provides a new method of transport to connect regional and urban communities without a carbon footprint. The aircraft is also confirmed to have a passenger capacity of at least 4 people and a pilot, and a tentative range of a trip between Sydney and Canberra, or about 286 km (178 miles). AMSL Aero also expressed an interest in extending that range to that of a trip between Sydney and Melbourne, or about 877 km (545 miles). 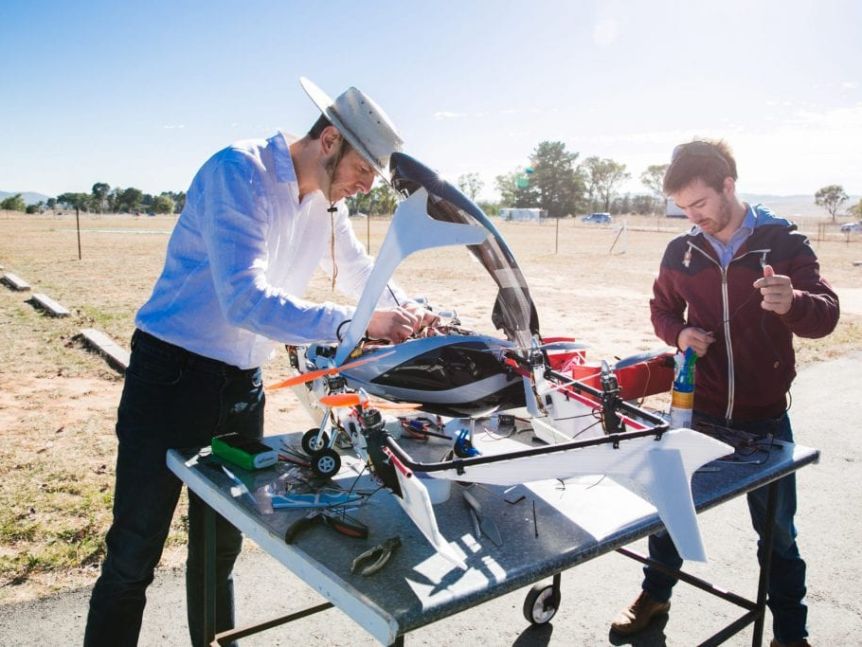 Other features that AMSL Aero is interested in eventually integrating into their aircraft includes a hydrogen fuel cell power source and complete automation. A prototype is expected to be publicly released by the end of 2020.

“We’ve targeted an extremely efficient design that will lead to a more affordable and environmentally friendly transport option,” says Moore. 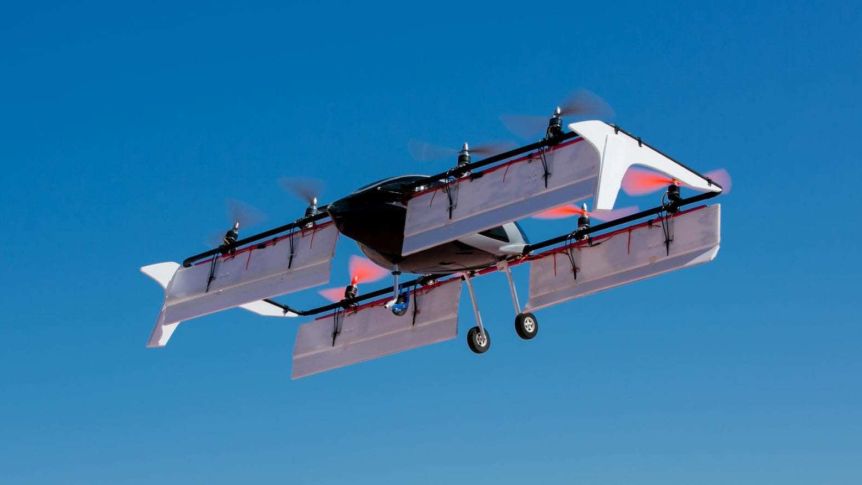 Why it’s important: New South Wales becomes one of the latest governments to buy in to the aerial mobility industry, with Deputy Premier John Barilaro quoted as saying: “The potential benefits this technology can deliver will overcome the tyranny of distance that we face in regional NSW. It means people can easily travel to jobs, visit friends and family in remote locations and deliver tourists to hard-to-reach outback havens”. Encapsulating the importance of this move by the NSW government, he goes on to say, “It sounds like science fiction but the reality is a future where this is possible, practical and affordable is not that far away and I am proud that our investment attraction grant will help the development of this new technology and support jobs in regional NSW.”