The state of New Hampshire will become the first in the United States to pass legislation that officially regulates and authorizes the use of flying cars on public roads. However, the bill specifically targets “flying cars”, meaning that many of the vehicles in development in the aerial mobility industry may not apply to this definition. New Hampshire’s landmark bill refers to what it calls “roadable aircraft”, or “Any aircraft capable of taking off and landing from a suitable airfield which is also designed to be driven on public roadways as a conveyance.” Owners will also be required to have a valid aircraft registration, conduct personal inspections, and pay a $2000 USD municipal registration permit fee. The legislation also establishes a commission to further “study the on road usage of non-traditional motor vehicles, such as all terrain vehicles and golf carts.” 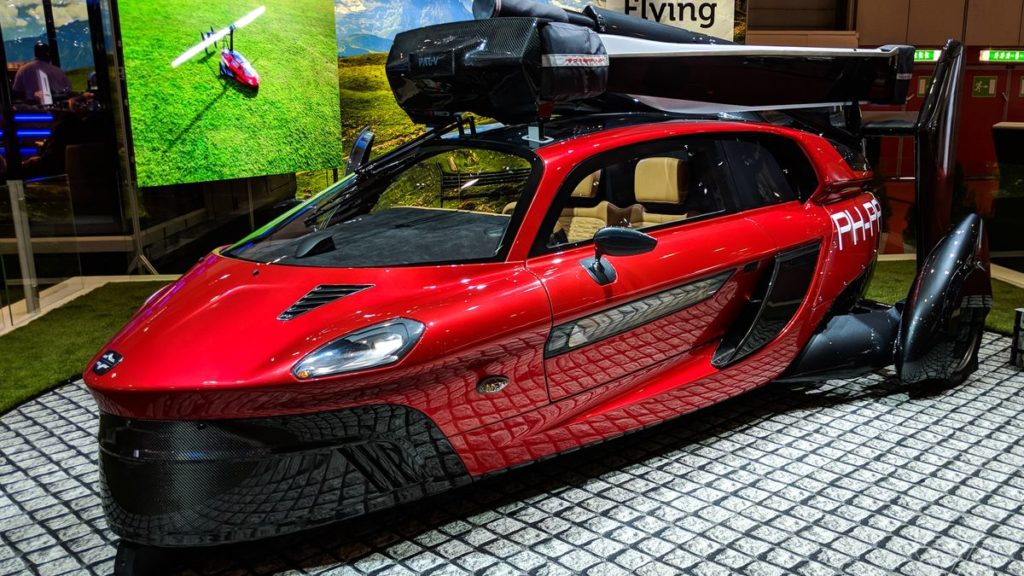 PAL-V’s Liberty, an example of the “roadable aircraft” as defined by New Hampshire’s bill.

New Hampshire’s bill will most likely refer to vehicles such as PAL-V’s Liberty or Terrafugia’s Transition, where the key distinction from eVTOLs will be the ability to drive on public roads. Most eVTOLs are more similar to helicopters rather than cars, and while both eVTOLs and “roadable aircraft” will be able to offer taxi services, eVTOLs will not use public roads or require runways to take off. As such, New Hampshire’s bill may have little to no impact on the vast majority of the aerial mobility industry. 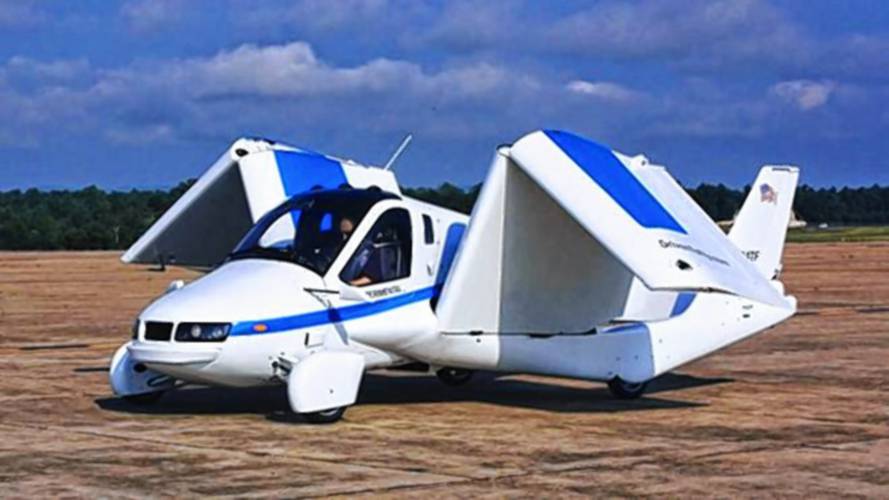 Why it’s important: Even if New Hampshire’s landmark bill results in little to no effect on the eVTOL industry, the fact remains that the state becomes the first to officially address and legislate the existence of “non-traditional motor vehicles”, or flying cars. Considering that vehicles such as PAL-V’s Liberty is due to reach FAA certification by next year, the first real world method of traffic decongestion may come from “roadable aircraft”, which at worst could be a stepping stone to more futuristic mobility solutions, and at best could be a very real competitor and relative to the eVTOL industry.