The aircraft was recently finished and delivered to NASA by their primary contractor, ESAero. With the delivery, NASA intends to start their engineers in testing the X-57 Mod II in ground tests. With success in testing, NASA looks to have the X-57 Mod II lead the discussion in areas such as flight efficiency, zero carbon emissions and noise reduction.

The X-57 Mod II, a modified Tecnam P2006T, features an all electric propulsion system, powered by lithium-ion batteries. The aircraft has a maximum flight speed of 172 mph at an altitude of 8000 ft, and a total weight of about 3000 lb.

“The X-57 Mod II aircraft delivery to NASA is a significant event, marking the beginning of a new phase in this exciting electric X-plane project,” says X-57 Project Manager Tom Rigney in the press statement. “With the aircraft in our possession, the X-57 team will soon conduct extensive ground testing of the integrated electric propulsion system to ensure the aircraft is airworthy. We plan to rapidly share valuable lessons learned along the way as we progress toward flight testing, helping to inform the growing electric aircraft market.” 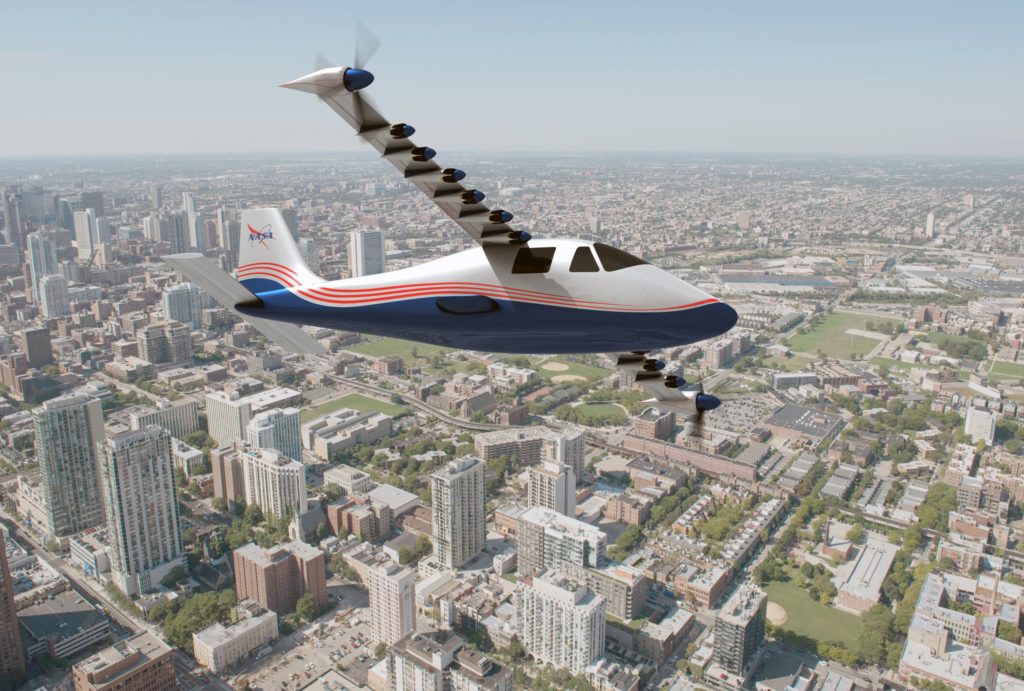 Afterwards, there are plans to start on development for the Mod III, which will focus on energy efficiency, another vital factor in the electric aircraft market.

For more information about specifics of the electric aircraft market, read Matt Bohlsen’s Look at the Emerging Electric Aircraft Sector. 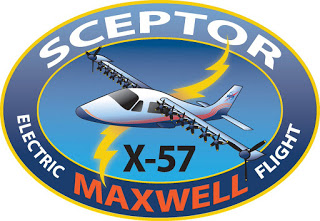 Why it’s important: Success in the aerial mobility sector will precede a huge expansion into a new market for transportation. With many companies already spending resources in getting their vehicles properly certified and exploring regulation standards, NASA intends to try and stay ahead of the curve by developing proper certification and regulatory standards for all electric aircraft to abide by, so that they are not taken off guard in the event that aerial mobility undergoes a massive expansion.