While the majority of aerial mobility companies have chosen a VTOL frame for their aircraft design, Metro Hop is working on an eSTOL (electric short takeoff and landing) design that could serve as a practical alternative to eVTOL. 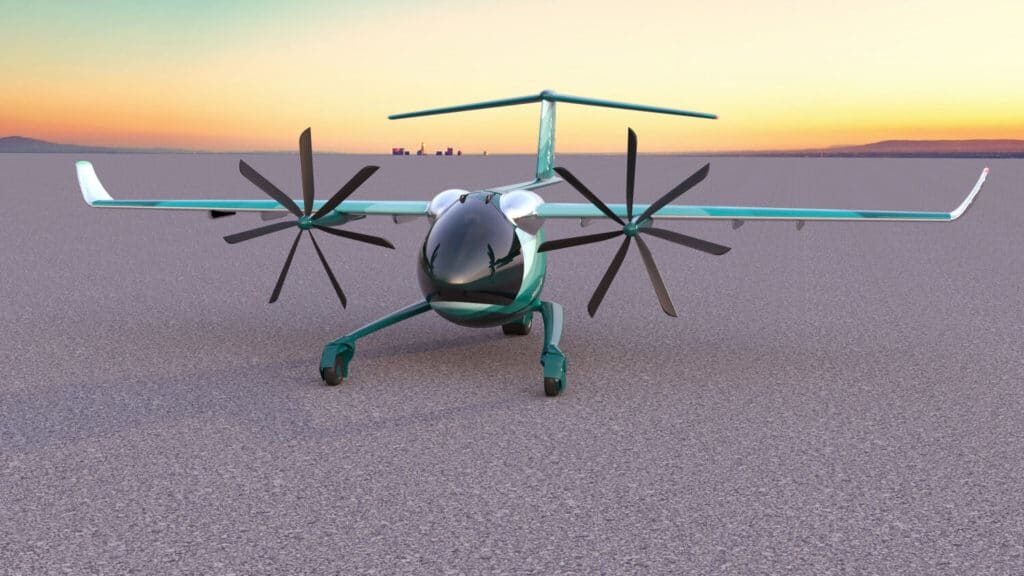 Metro Hop’s STOL design revolves around a “game-changing international patent pending Active Landing Gear system” that is used to vastly increase the initial acceleration to flight speed on takeoff and quickly decelerate the aircraft on landing. The Active Landing Gear system paired with the large wings of the design would mean that Metro Hop’s aircraft would only need a 25 m (82 ft) rollout rubber runway for operations. Fixed wing take-off and landings require drastically less energy usage versus VTOL, which in turn noticeably decreases energy use for the same journey. While electric VTOL is incredibly innovative, many designs are fairly low range and/or energy inefficient on take-off and landing as a result of the high energy outputs required for vertical flight. Metro Hop even mentions that its short runways could be easily adapted onto large urban rooftops, much like VTOL designs.

The Metro Hop aircraft will be able to reach a cruising speed of up to 400 km/hr (250 mph) and have a 200 km (125 miles) range with current battery technology. The Northern California based aviation startup considers their STOL aircraft as an alternative, not a replacement, approach for VTOL aerial mobility, given some limitations that fixed wing does create. The developers suggest that STOL runways around 60 m (200 ft) long on top of skyscrapers could enable safe Skyport-style passenger operations with a much lower energy cost than eVTOL vertiports. However, many buildings don’t have rooftops quite that large, making market for both kinds of aircraft.

Currently, Metro Hop has received grants through the ESA (European Space Agency) BIC Bavaria, and is looking for more investors. 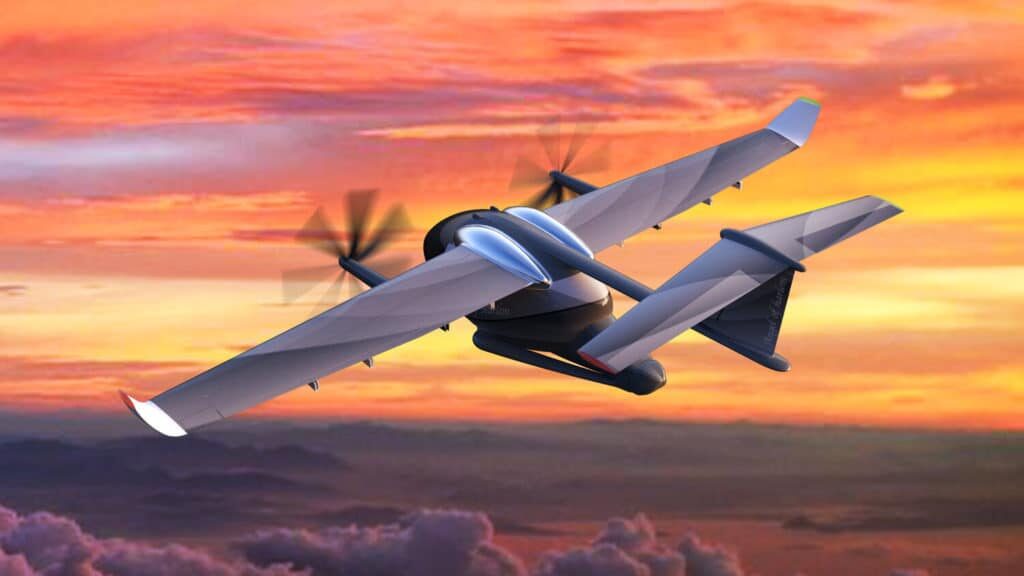 Why it’s important: The eSTOL design’s biggest advantage is its energy efficiency over many equivalent eVTOL designs. Although not all rooftops could support the 25 meters required for the Metro Hop eSTOL, many can, giving Metro Hop an obvious use case for middle mile transportation. A Metro Hop eSTOL could affordably transport goods 20x faster than could be done with trucks stuck traffic. Metro Hop intends to initially enter the middle mile cargo transportation industry with a piloted aircraft, and has already received interest from multiple hospitals, which need a wide range of equipment available quickly from warehouses.