LiquidPiston Inc., a company that develops advanced rotary internal combustion engines, has been awarded a Phase I STTR (Small Business Technology Transfer) contract from the USAF’s Agility Prime initiative. The contract will award $150,000 USD to LiquidPiston, who will be adapting their next-gen rotary diesel engine, X-Engine, for use with a hybrid-electric propulsion system in the Air Force’s UAS and ORBs, a sub-classification of aerial mobility vehicles defined by the USAF as a vertical take-off and landing aircraft that features an electric power source and distributed electric propulsion, or an eVTOL.

“Our work with the Air Force demonstrates the versatility and utility of our X-Engine across the Department of Defense including our ongoing work with the US Army,” said Alec Shkolnik, CEO and co-founder of LiquidPiston. “Today’s solutions for power and energy are held back by a lack of technological innovation; gasoline engines are inefficient, diesel engines are big and heavy, and while the world wants to go electric, batteries lack significantly compared to the energy density of fuel. The X-Engine solves these challenges, and with this contract, we look forward to showcasing the value a hybrid-electric configuration can bring to unmanned flight.” 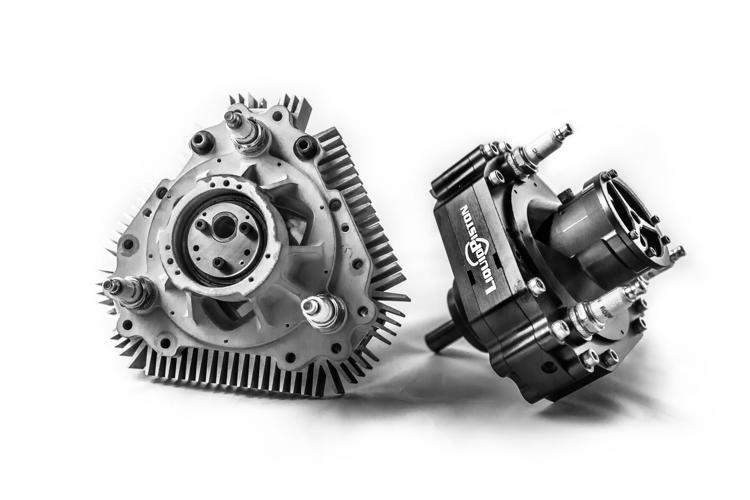 The X-Engine is a lightweight rotary engine capable of running on JP-8, jet fuel, diesel and other heavy fuels. The X-Engine has only two primary moving parts – a shaft and rotor – resulting in compact size and low-vibration operation. The highly modular design of the engine along with its lightweight high-speed alternators allows for simple scalability and integration into electric vehicles. For comparison, the X-Engine is 30% more fuel efficient and 5-10 times lighter than a diesel engine, and 2-4 times more fuel efficient than a small turbine. 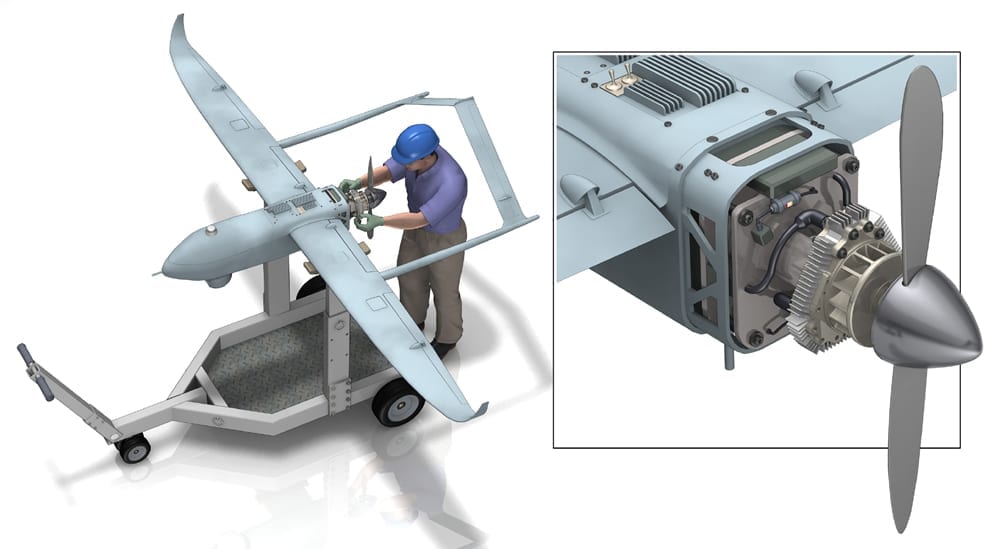 LiquidPiston’s X-Engine, coupled with a generator, will be configured to charge UAS and ORB battery technology and keep it charged during flight, greatly extending the overall range of a vehicle powered by an electric propulsion system.
Photograph: LiquidPiston

LiquidPiston’s X-Engine, coupled with a generator, will be configured to charge UAS and ORB battery technology and keep it charged during flight, markedly extending the overall range of a vehicle powered by an electric propulsion system. Alternatively, the X-Engine can also be configured in parallel with an electric drivetrain, producing thrust or lift directly. These capabilities allow the X-Engine to address one of the most major issues regarding electric vehicles, the limited energy density of current battery technology. With this hybrid approach, the USAF looks to improve the performance capabilities of their drones and ORBs. 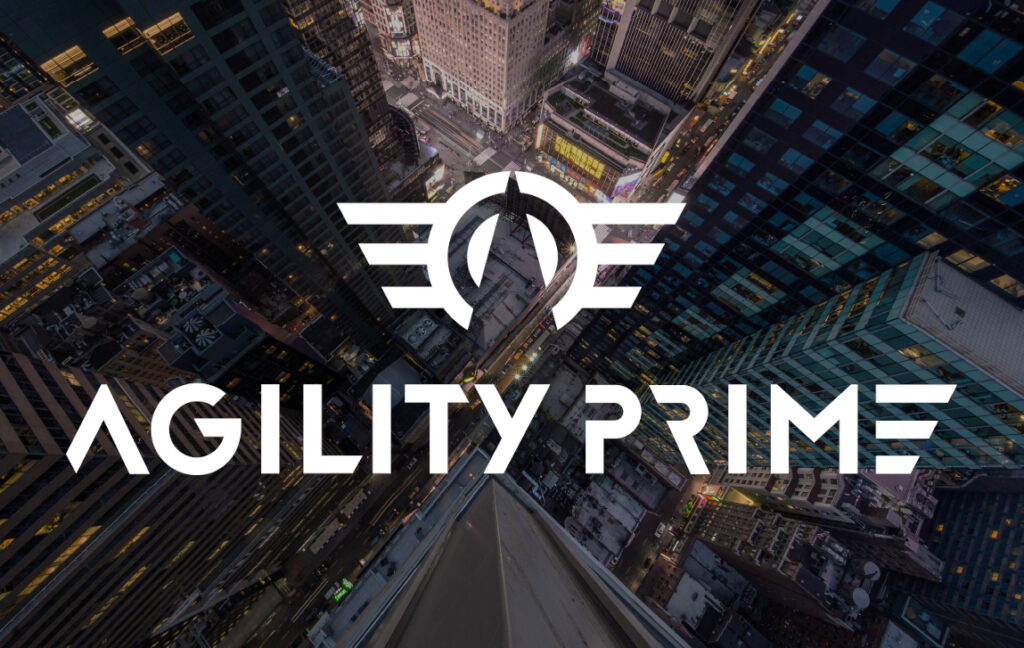 Why it’s important: One of the major issues facing aerial mobility aircraft (as well as other electric vehicles) is the limitations of current battery technology, which severely limits the travel range when compared to non-electric vehicles. One of the most prevalent solutions is to implement a hybrid approach, which greatly increases the range while keeping some of the benefits of electric propulsion. LiquidPiston’s contract with the USAF shows the USAF’s resolve to promote early working models of UAS and aerial mobility vehicles to accelerate the commercial industry.