Just six months after unveiling the latest version of its prototype, Munich based air taxi company Lilium has released footage of its five-passenger jet making the transition from vertical to horizontal flight:

The Lilium jet can seat 5 passengers, fly at 186mph, is all-electric, and  has a range of nearly 200 miles. Lilium plans to build not just the aircraft itself, but an entire urban and regional air mobility system in Europe that will allow people to fly anywhere at the tap of a button. 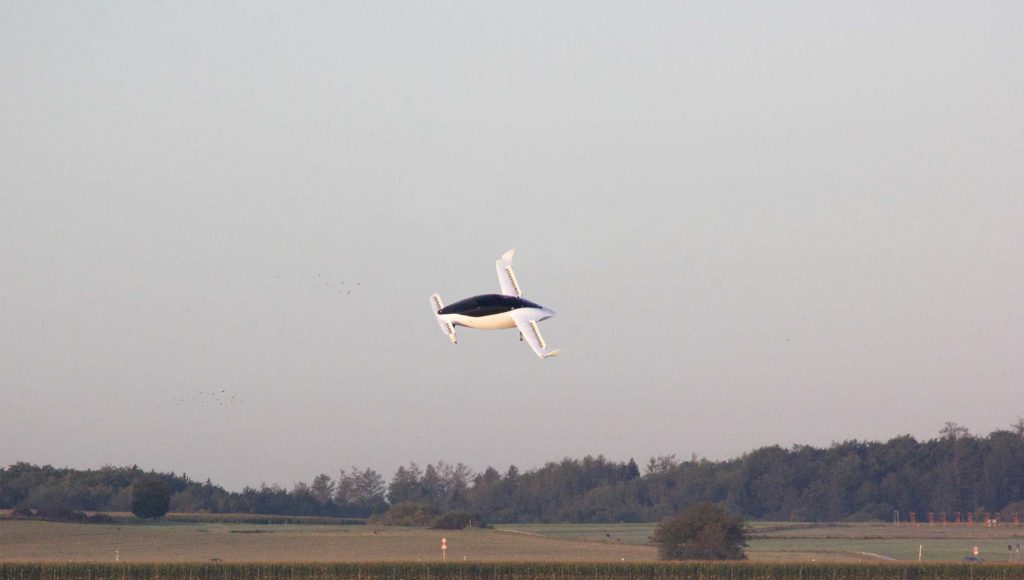 Lilium has been working on its jet air taxi since 2015, and flew the first two-seater prototype in 2017. Since then, the company has gained great prestige by hiring former executives from Gett, Tesla, Airbus, Audi, BMW, and Rolls Royce Aerospace. Lilium has established its software engineering headquarters in London, and is currently seeking to raise an additional $500 million.

The latest prototype, which exhibited speeds of over 100km/h earlier this week, features a total of 36 ducted funs, which are built into the wing itself. During vertical take-off, these point straight down, and then tilt slowly upward to become flush with the wing and provide horizontal thrust as in a tradition airplane. Because these small motors are electric, they feature some of the best power-to-weight ratios in the entire aviation industry, with a total of 2000 horsepower available.

This test marks the completion of the Lilium Jet’s first phase of testing, which has consisted of over 100 ground and air tests. The company will now move into the next stage of testing where the aircraft will endure higher speed operations and eventually attain certification. 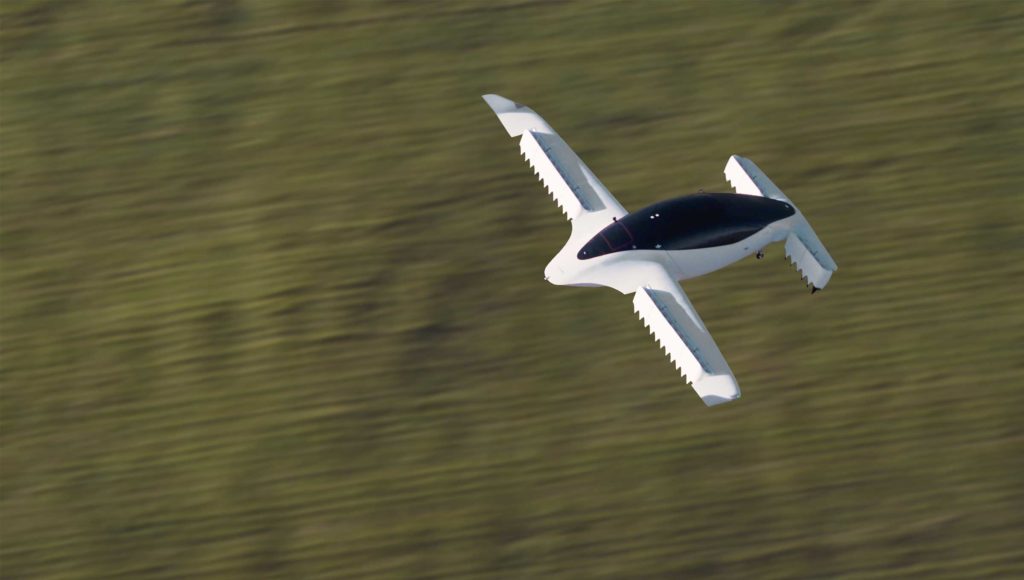 “It’s been thrilling to watch the Lilium Jet progress so rapidly and to see our first flying taxi manufacturing facility. We are taking tangible and concrete steps towards making our vision of regional air mobility a reality and we’re doing it on time.” –Daniel Wiegand, co-founder and CEO

With this latest announcement, Lilium has also announced the completion of its first large-scale manufacturing facility, which is 3000 square feet. It has also begun construction of a much larger facility, and hired Yves Yemsi, former Head of Program Quality for the Airbus A350, as Chief Program Officer.

Lilium plans to launch commercial services in multiple cities around the world by 2025. To learn more about the Jet and its mission, visit the Lilium website. 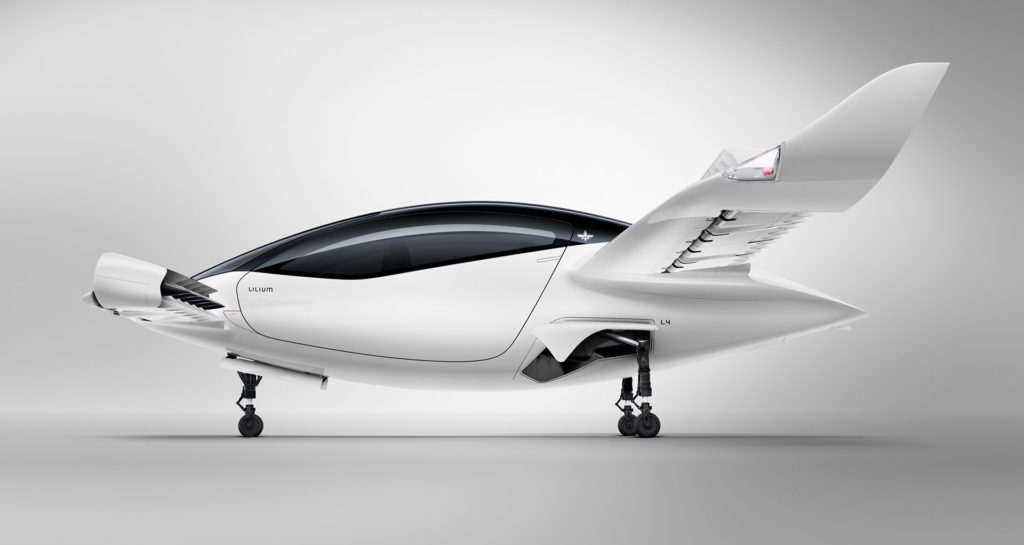 Why it’s important: Many industry experts have named the transition from vertical to horizontal flight as one of the greatest engineering challenges in VTOL design. Lilium has now overcome this important barrier, marking its jet as one of the highest-performing eVTOL prototypes in the industry. With this latest announcement, Lilium continues to make timely progress toward its planned 2025 commercial launch.