Lift Aircraft, based in Austin, TX, has unveiled a flying production-design of its Hexa aircraft concept. The electric vertical take off and landing eVTOL flying machine, shown below, features impressive simplicity and redundancy that will enable personal use by tourists and amateur enthusiasts. 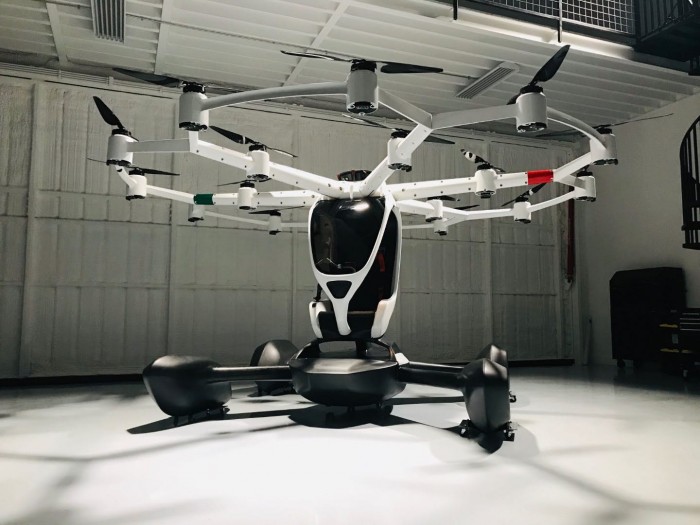 Designed for 8-15 minute flights in scenic and uncongested areas, the aircraft relies on 18 propellers to get its 432 lb carbon fiber airframe off the ground. Floats mounted underneath the seat allow the Hexa to land on water, unlocking a unique amphibious capability during operation. Safety measures, including an automatic ballistic parachute for emergencies and a semi-autonomous flight control system, make the personal flying machine especially attractive to the everyday user. All that is required of the pilot is interaction with a single 3-axis joystick and the seven-inch touchscreen interface. 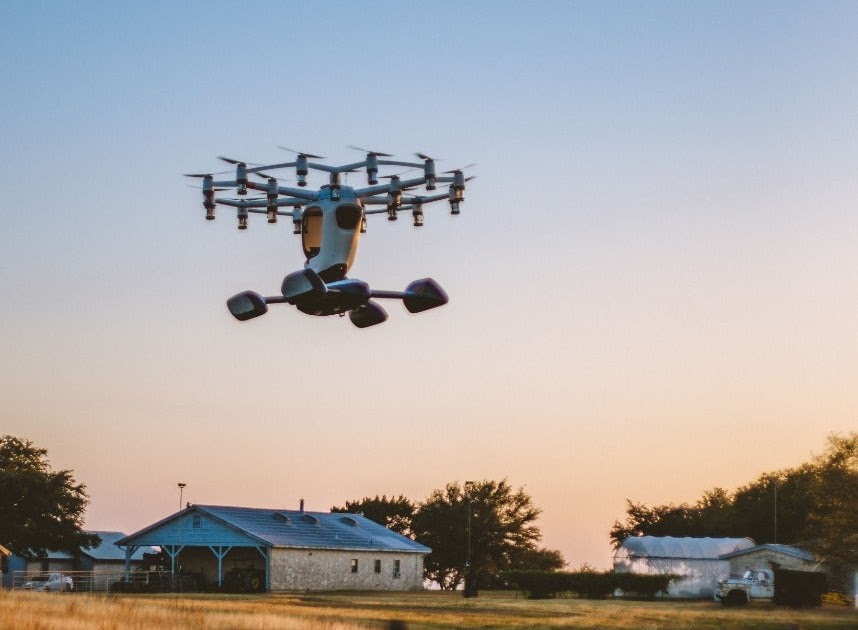 Classified under the FAA’s ultralight category, the Hexa will be available to the everyday user.

Lift plans to certify the aircraft under the FAA’s ultralight category, meaning users will not be required to have a pilot’s license in order to fly it. This limit’s the aircraft to an altitude of a few hundred feet, which Lift thinks is plenty to serve its core purpose: thrilling recreational flight.

Lift is currently preparing for a Series A funding round while considering the location in which to roll out its first personal flying experience. One city under investigation is Seattle, where the aircraft can be enjoyed by tourists seeking to explore the beautiful water features characteristic of the area. Life CEO, Matt Chasen is excited about the speed at which his team of eight engineers has reached this level of commercial availability. Chasen, who has flown the aircraft himself, is confident “[Hexa] will be flying years before anyone else.”

Why it’s Important: Multi-seat eVTOL air taxis require complicated regulatory approval and advanced battery technology. Simple and easy single-pilot aircraft like Hexa don’t have to wait for these issues to be worked out, and may be the first commercially viable eVTOL flying machines to market.