Lift Aircraft has announced plans to begin trial flights at it headquarters in Austin, TX.

Matt Chasen, a veteran of the startup world and a former Boeing engineer, says his company is planning to offer the first round of trial flights at its headquarters soon, reported GeekWire. Later, Lift Aircraft will complete a 25-city tour showcasing its ultralight aircraft, Hexa. The company gained public visibility with a visit from Jeff Bezos at Amazon’s MARS conference earlier this year. 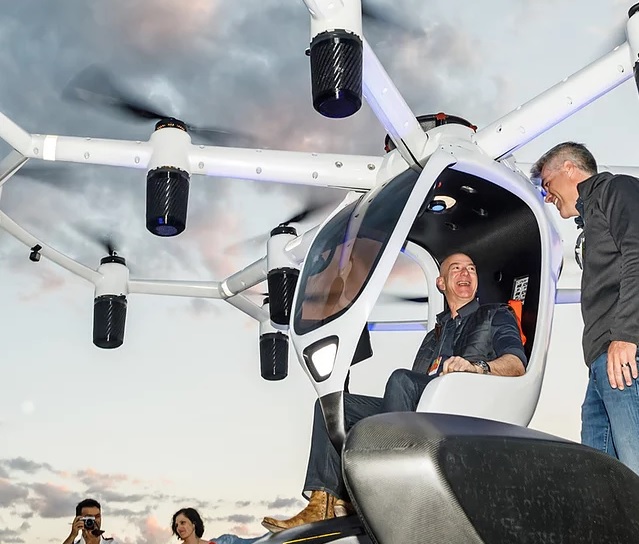 “Securing great places to fly in each city is not super easy but we’re planning to go to Los Angeles, San Francisco and San Diego in the first few months of next year, and will likely time our tour through Seattle for summer,” Chasen said in an email. “There are still a lot of uncertainties as we’re getting into our first, low-rate production soon, and flight testing is always unpredictable — but we are on track to start our first customer trial flights late this year in Austin.”

The company says Hexa will be a 18-rotor, electric powered helicopter for “fun flights”. Unlike other eVTOL manufacturers which pitch a multi-passenger air taxi, Hexa will be a one-passenger vehicle for short flights over urban areas and tourist destinations. Lift says the FAA will classify Hexa as a powered ultralight aircraft.

Why its matters: Lift is showing the variety of possible business opportunities presented in the aerial mobility industry. While most conversations are centered on air taxi services and the like, Lift plans to offer a different kind of service and tap into the tourism and entertainment industries. While it remains to be seen the size or profitability of this business model, Lift has a strong brand presence with its recent appearances with Amazon’s Jeff Bezos and various industry trade shows/conferences.