Korea’s Ministry of Land, Infrastructure and Transport recently released the latest version of its urban air mobility (UAM) roadmap, which now includes the addition of commercialization plans. The document outlines the country’s roll-out plan for aerial mobility services over the next few decades. 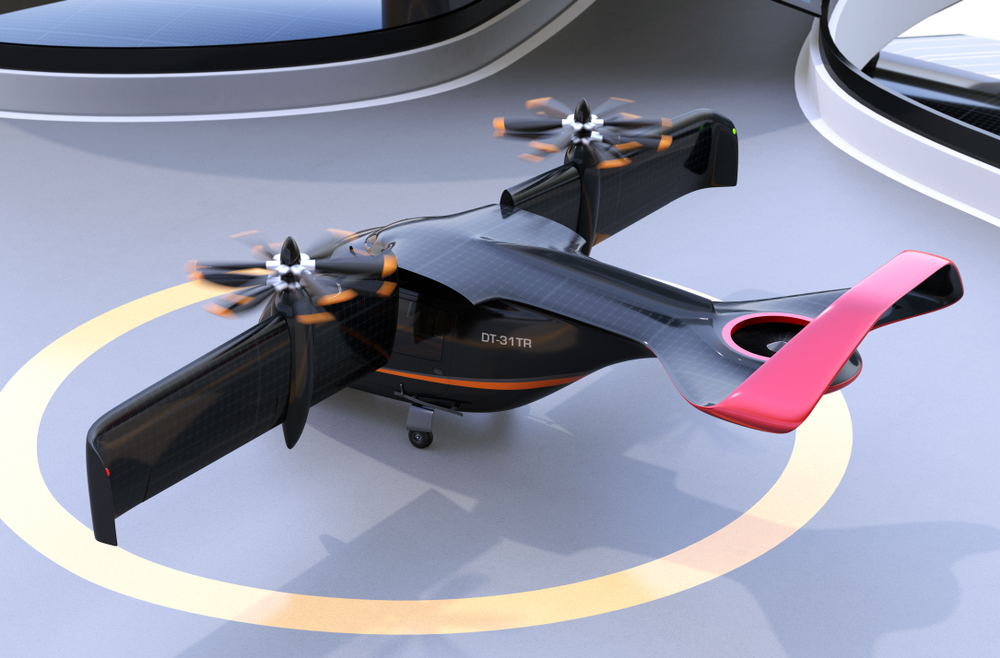 Korea’s example of the kind of aircraft it expects to soon see in its skies.

The new roadmap document divides the market’s timeline into three phases: 2025 to 2029, 2030 to 2034, and 2035 and later. The goal of the first phase is to reach a flight distance of 100 km for a single trip, with a pilot aboard. The second phase aims to double that distance to 200 km, replace the pilot with remotely controlled operations, and double average flight speed from 150 to 300 km/h. The third phase expects to reach a 300 km trip length, based on Korea’s predictions for increases in battery capacity and fuselage weight reduction in aircraft.

The ministry predicts that by 2035, at least 50 vertiports will be in operation serving around 200 flight routes in Korea, and average passenger fare per kilometer will be around 1700 won ($1.50 USD).

The announcement comes not long after SK Telecom, a major South Korean telecommunications company, signed a memorandum of understanding with the Korea Airports Corp and the Korea Transport Institute to begin building and testing networks for aerial mobility in necessary areas. Additionally, global industry leader EHang recently demonstrated the capabilities of its 216 autonomous passenger eVTOL in the skies above Seoul. 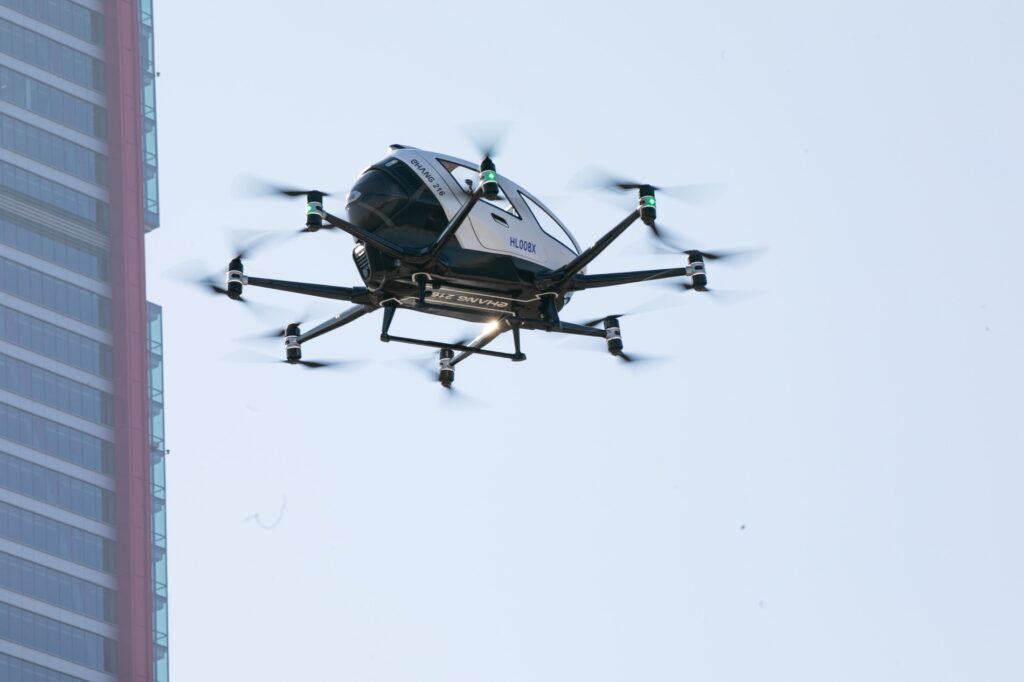 Why it’s important: Around the world, aerial mobility companies are beginning to move out of the ideation and design phase and into the implementation phase. Discussions have begun to shift from certification to infrastructure, connectivity, effectualness, and customer experience. This latest roadmap from the Korean government represents an effective strategy to move Korea toward aerial mobility commercialization.