Kitty Hawk’s Heaviside eVTOL is designed to be fast, small, and exceedingly quiet.

Based in Palo Alto, CA, aircraft manufacturer Kitty Hawk has added a third vehicle to its developmental fleet. Project Heaviside joins the Flyer, a recreational vertical takeoff and landing rotorcraft with a single-seat configuration, and the Cora, Kitty Hawk’s two-passenger autonomous aircraft designed to fit the requirements of aerial mobility applications. Cora holds an experimental airworthiness certificate and is currently being tested in New Zealand, with the backing of Boeing as a recent strategic partner for the project. 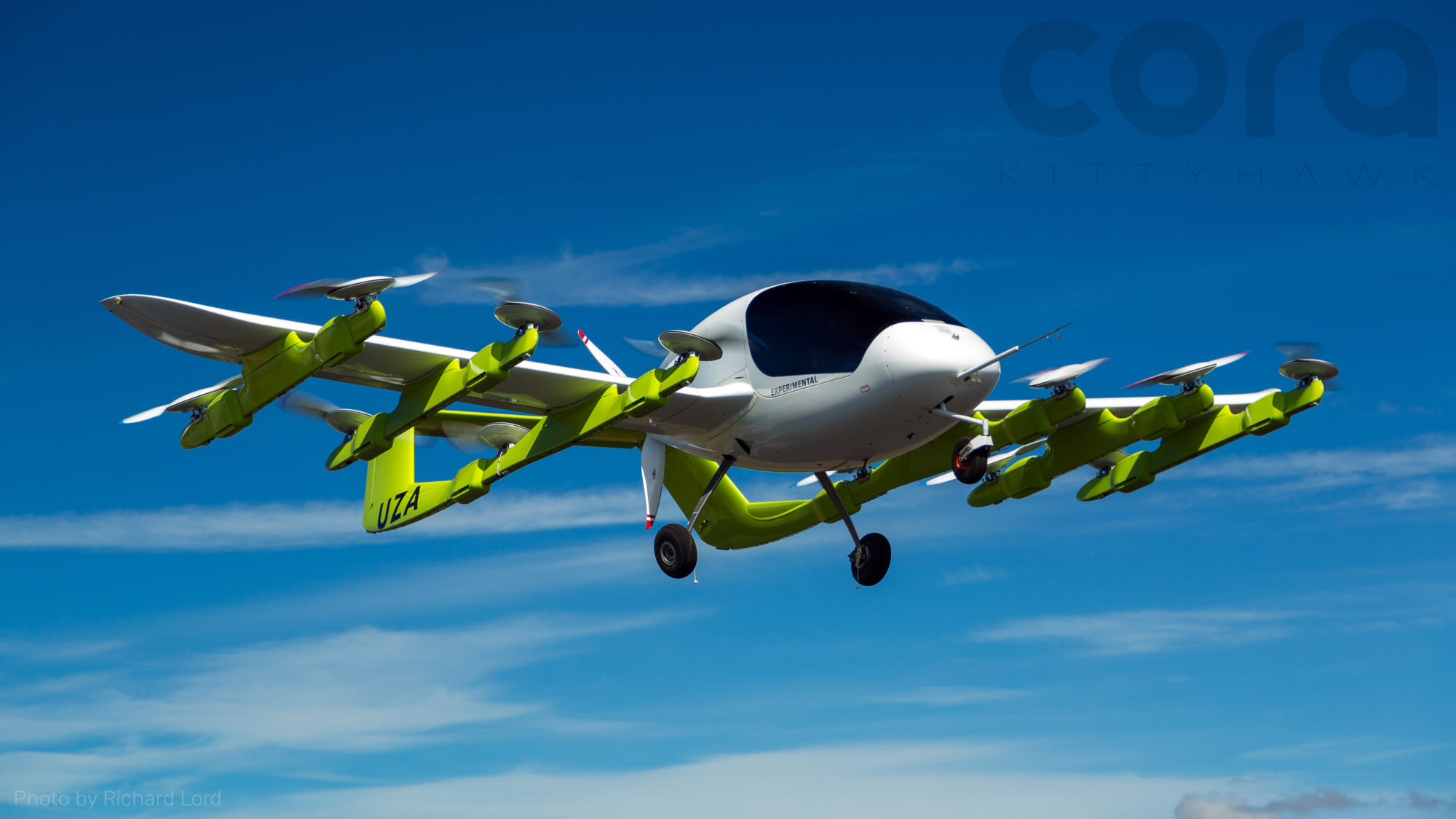 Learn more about the Kitty Hawk Cora by visiting the Hangar.

Heaviside, named after renowned physicist and electrical engineer Oliver Heaviside, is designed to quickly takeoff and land from nearly any location, but at a noise level acceptable for urban and densely-populated environments. According to Kitty Hawk, the electric aircraft is “roughly 100 times quieter than a regular helicopter.” This would make it almost completely indistinguishable from the background noise of a city or suburb.

Kitty Hawk has not only been working on optimizing the Heaviside vehicle’s noise efficiency, however; it is also designed for rapid, low power output flights. This would make it capable of a 15-minute flight that uses less than half the energy of a car. Damon Vander Lind, the physicist and electrical engineer who has been leading the project, put a strong emphasis on the “land anywhere” feature for vehicles designed with aerial mobility in mind. This would in fact eliminate the need for additional structure or dedicated helipads, and in return facilitate the implementation of these vehicles at a more attainable cost.

The team of engineers has conducted tests directly comparing the decibel level output of their Heaviside prototype, which was been in development for two years, and a typical helicopter. The results showed that, while the maximum decibel level of around 85 was similar for both, the Heaviside aircraft maintained that noise output for seconds compared to minutes during the helicopter’s takeoff. During hovering flight, their prototype was heard at an impressive 40 dB, even less than the typical air-conditioned office. These tests are currently being conducted autonomously, as Heaviside still has a long regulatory road ahead of it. Kitty Hawk CEO Sebastian Thrun has recuruited the expertise of Mike Huerta, who served as FAA Administrator from 2013 to 2018, to help  navigate this process. 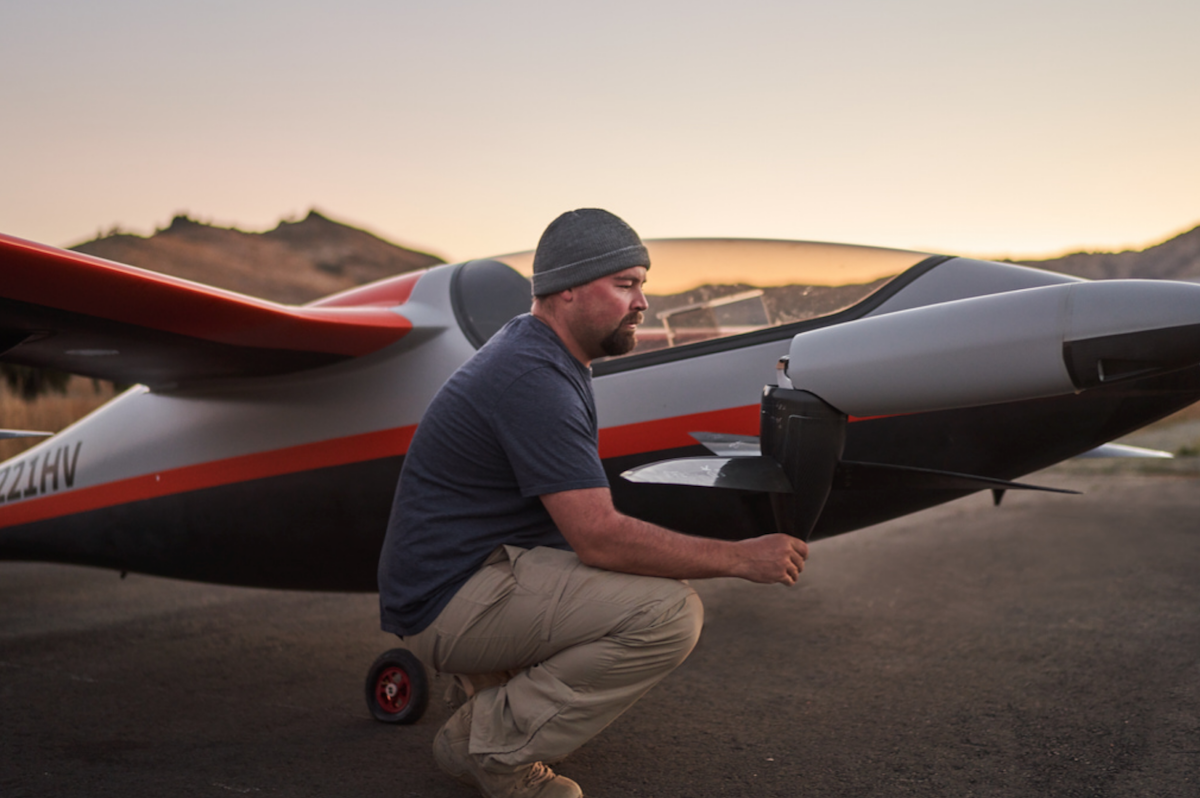 Why it’s important: As one of the longstanding concerns in aerial mobility, noise has been placed at the forefront of Kitty Hawk’s focus for the Heaviside Project. With tangible comparisons to more noisy counterparts, the team’s prototype vehicle shows promising results and has potential to gain public acceptance for future implementation.