Joby Aviation, the Santa-Cruz based leader in aerial mobility, has announced that it has received airworthiness certification for its second pre-production prototype, having achieved this on its first aircraft in late 2020.

This second aircraft was pushed through the certification pipeline in order to accelerate Joby’s pre-production flight testing timeline during 2022. The new aircraft received both an FAA Special Airworthiness Certificate and US Air Force Airworthiness Approval within just six days of one another. 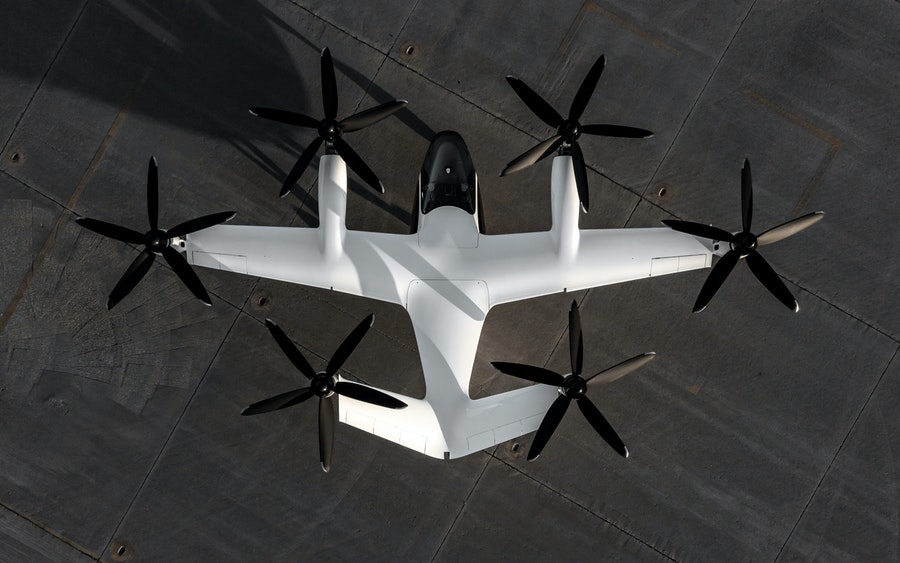 Starting in early 2021, Joby began sweeping the U.S industry for aerial mobility, announcing hundreds of millions of dollars in investments, showing off footage of its first prototype in flight, and announcing the U.S’s first airworthiness certification given to an eVTOL. At the same time, Joby Aviation acquired Uber Elevate, which was Uber’s initiative to launch eVTOL air taxi services within the U.S. As a result, Joby has announced certain plans to begin creating major air taxi networks within the U.S in collaboration with Uber, other infrastructure companies, and local governmental organizations.

The first pre-production prototype, given airworthiness certification in early 2021, generated 65 terabytes of test data. In total, it flew more than 5,300 miles, including what is believed to be the longest flight of an eVTOL aircraft to date at 154.6 miles on a single charge.

According to Joby, the addition of the second prototype will significantly accelerate Joby’s capacity for flight testing in 2022, further supporting the company’s ambition to fully certify its aircraft with the Federal Aviation Administration (“FAA”) in time to launch commercial operations in 2024. The new aircraft is expected to begin flying later this month and will be put into service as part of Joby’s Agility Prime contract with the US Air Force.

Said JoeBen Bevirt, founder and CEO of Joby, “Our 2021 flight test program delivered a wealth of information and experience to support our program. With two aircraft flying at the same time, we’ll be able to increase the speed of our learnings as planned, while continuing to fulfill the requirements of our Agility Prime contract. We’re grateful to the US Air Force for our ongoing relationship and support and to the FAA for continuing to foster innovation in the aviation industry.”

Like the first pre-production aircraft, the new prototype will be able to carry four passengers plus a pilot, with a top speed of 200mph and a flight range of 150 miles.

Why it’s important: The announcement of this second prototype is significant because it shows that Joby is able to consistently produce aircraft that can achieve certification from the Federal Aviation Administration (FAA). While other aircraft such as BETA Technologies’ ALIA have also received FAA and U.S Air Force airworthiness certification, Joby Aviation continues to lead the industry with the certification of a second prototype.