Joby Aviation, a budding eVTOL air taxi designer and manufacturer partially backed by Toyota, has begun work on its manufacturing facilities in Marina, California. In the latest news, Joby has begun leasing and renovating several hangars at the Marina Municipal Airport. According to Joby spokesperson Mojgan Khalili, the new facilities will be used to “support the development and manufacturing of our electric aircraft.” Eventually, the Joby space at Marina Airport may occupy as much as 30 acres. 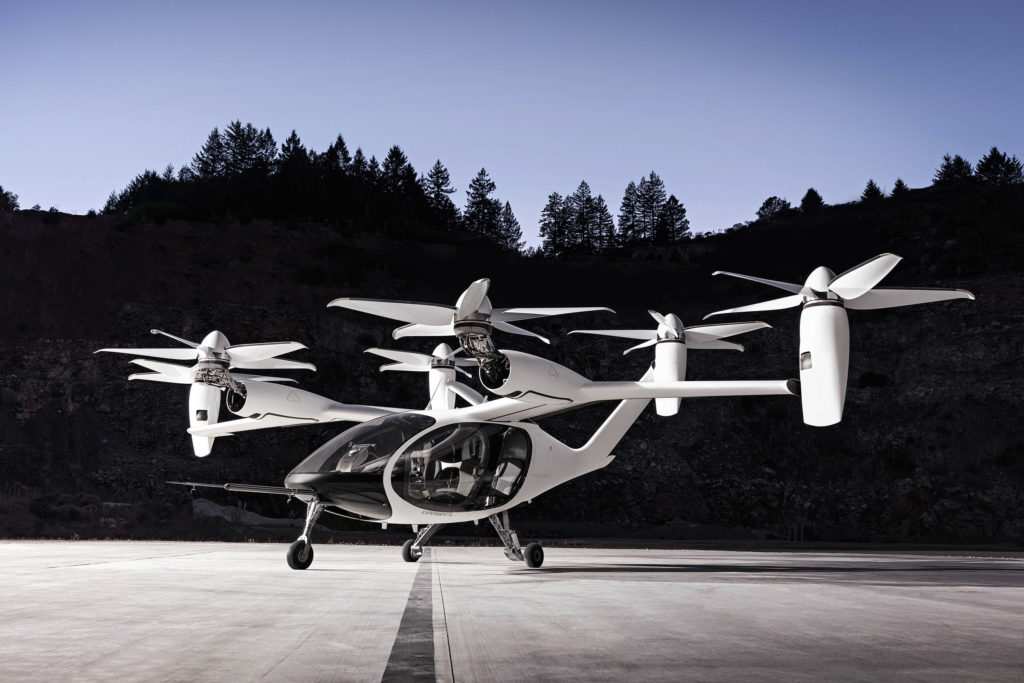 Joby recently announced a notable Series C fundraising sum of over $720M with collaboration from investors like Toyota Motors and JIMCO, a major middle-eastern investment company. Joby is based in Northern California near its upcoming facilities in Marina, and only recently came out of ‘stealth mode’ with images of its latest prototype. Joby also recently announced its partnership with Uber Elevate to bring its world-wide electric urban air taxi vision to life.

Joby currently occupies three hangars at Marina taking up 30,000 square feet each, with plans to build an ‘aviation tent’ outside these facilities taking an additional 55,000 square feet. Architectural plans for the final aircraft manufacturing facility are already under review, which will take up 580,000 square feet total.

Although Joby has yet to say what specific activities will take place at the initial hangers and aviation tent, Joby’s intent is to establish a strong presence in the Marina community, bringing a wide variety of new air taxi related jobs to the area. According to posts from the city of Marina’s website, Joby is “already making a big impact on Marina with new jobs, improved airport facilities and new high tech interest in the community.” Joby has already employed 20 people full time in the Marina facility, and on some days, 40 people.

Why it’s important: Joby’s recent entrance into the field of highly funded air taxi companies further establishes the future of eVTOL. The impending reality of the air taxi industry is becoming very clear as Joby gears up to mass produce its aircraft.