After recently coming out of stealth mode, Santa-Cruz based Joby Aviation has purchased Uber Elevate (Uber’s air taxi hailing initiative), and received airworthiness certification from the U.S military, all in just one week of announcements. 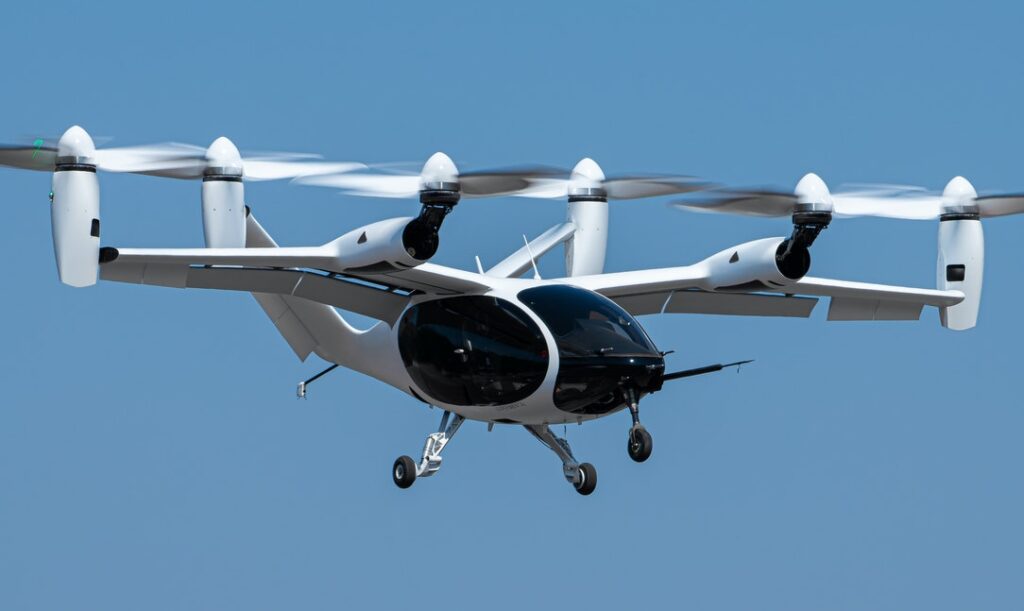 For years, Joby Aviation existed on the eVTOL market, but little news was released on the eVTOL aircraft and its creator company. Then in January of this year, Joby announced $590 million in funding, partly from Toyota Corp. Now, the company has raised almost $1 Billion, and has made industry history by becoming the first company to receive air worthiness certification from the U.S military. Although the air worthiness certificate from the military is not certification to carry civilians or cargo commercially, it gives a significant stamp of safety approval on the aircraft, and may fast track its journey to certification by the FAA. With this certificate, the Joby Aviation eVTOL can now provide transportation of both personal and cargo for the U.S armed forces. This will give Joby the opportunity to further prove the safety and functionality of its electric aircraft, and make any necessary improvements before receiving FAA certification. The certification was mainly pushed by Agility Prime, a branch of the U.S air force that has been collaborating with partners in the eVTOL industry to help enable this new flight technology for the United States both for commercial and military applications.

In a landslide move, Joby Aviation has also acquired Uber Elevate, which is Uber’s initiative to make a network of on-demand air taxi transportation in major cities throughout the globe. Under the terms of the agreement, Uber as a company will remain a part of the partnership and the final overall product. What has been transferred to Joby is the groundwork Uber has laid to create air taxi networks in cities like Melbourne in Australia, and Dallas and Los Angeles in the United States. The end product will integrate both Uber’s ground transportation app and Joby’s air transportation app to provide a seamless travel experience for passengers. To grow this partnership, Uber has invested an additional $75 million in Joby Aviation, as well as a previously undisclosed $50 million made in January. 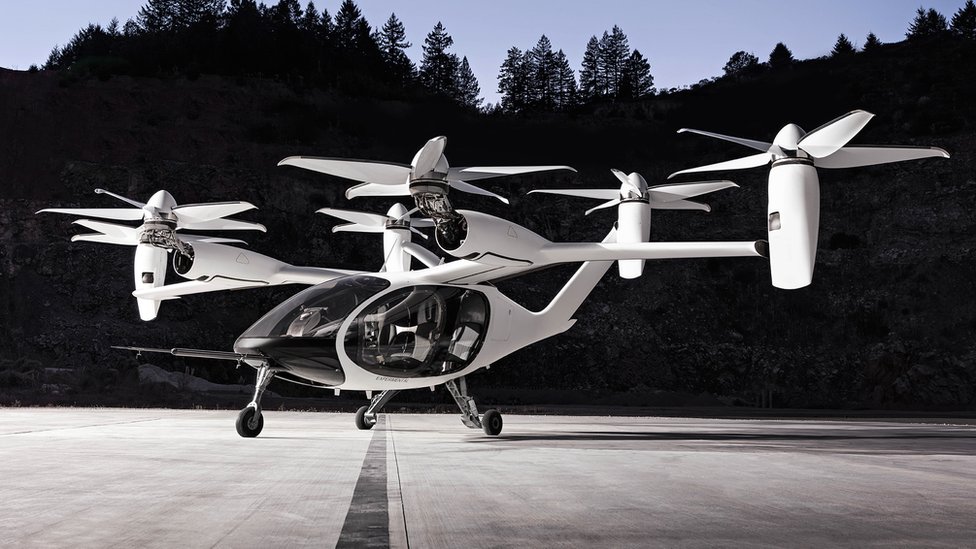 Why it’s important: While Joby Aviation remained secretive for much of its existence, the company is now leading the market for eVTOL aircraft in the United States. Uber Elevate was the world’s largest focused effort to make eVTOL available commercially, bringing together stakeholders in local and state governments, and real estate and technology companies around the world. With these resources now available to Joby, its path to market will be significantly expedited. Additionally, airworthiness certification from the U.S military will give Joby access to both direct and indirect funding, allow it to even more greatly prove safety during service for military operations, and help it bridge the gap into FAA certification for commercial operations. With these moves, Joby places itself at the front of the market for eVTOL within the U.S, and among the top companies in the world globally.