JETCopter has announced successful testing of its jet-powered VTOL propulsion system, confirming feasibility for the future aircraft. The future aircraft has a predicted range of 620 miles and top speed of 180mph. 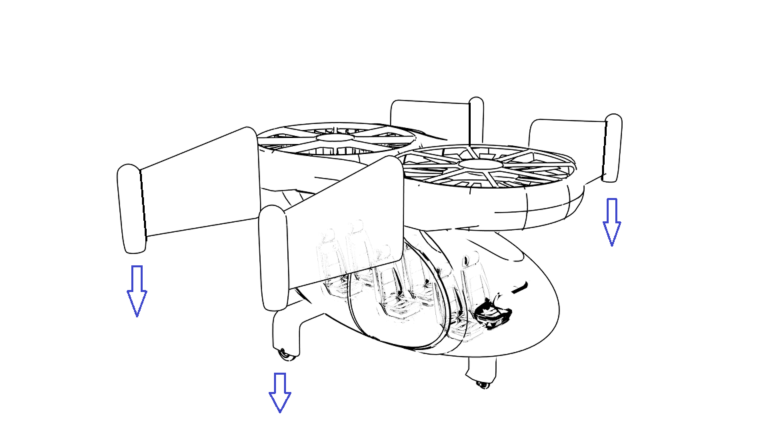 Specific details released about the turbines include that they are each 6.6ft in diameter, and create thrust comparable to 36ft helicopter rotors. On November 19th, the company sent out a press release announcing the successful testing of the propulsion system, confirming feasibility of the aircraft.

The JETCopter is unique in that it is one of the only VTOLs powered by jet-fans. It’s built to be adapted with twin 400 horsepower traditional automotive engines, which push air at high speeds through endpoint ducted nozzles that provide both lift and control for the aircraft. According to company, the contained-rotor system could be a safer option for urban areas than other designs with exposed rotors. 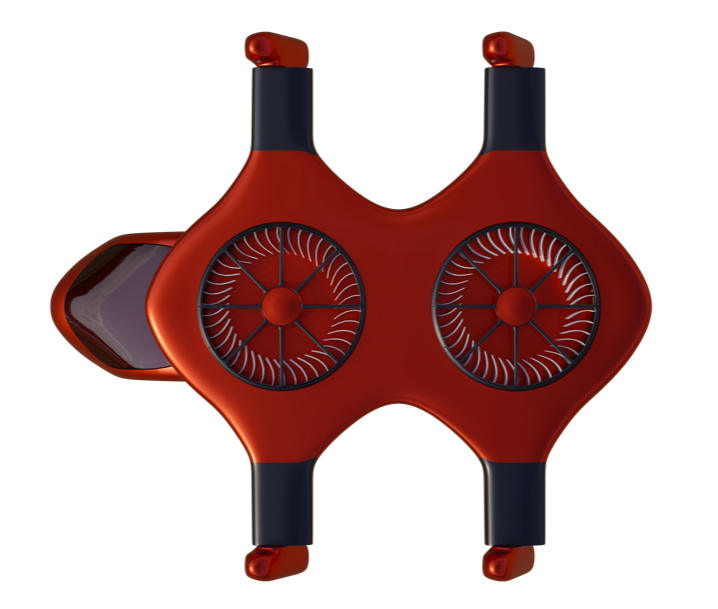 In mid-November, JETCopter released images for an updated version of its design that can carry an additional passenger and be adapted for cargo transport. This update made it one of the largest-capacity VTOLs on the market, and gave the new aircraft the ability to drive on roads as well as through the skies. 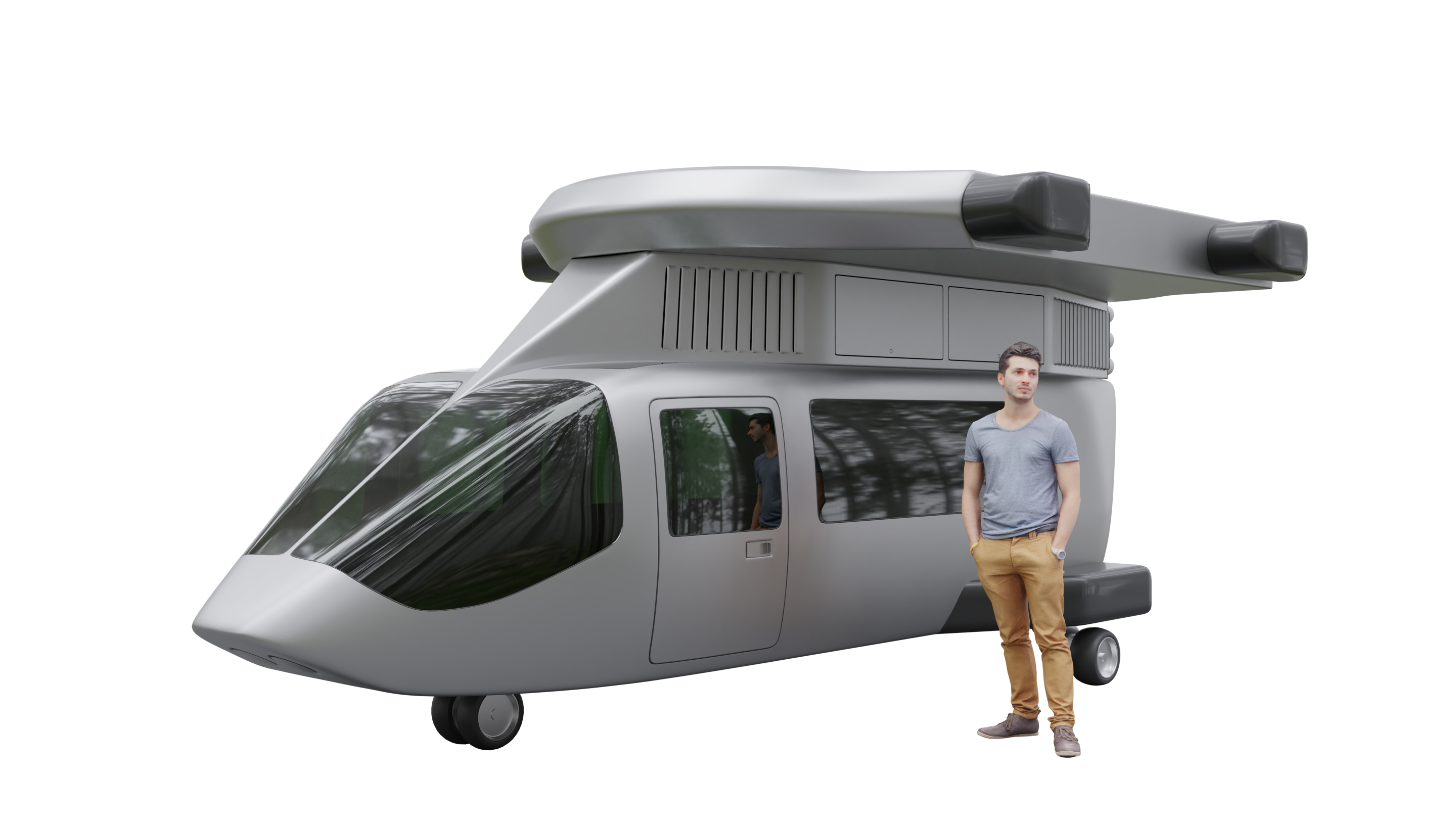 JET Copter will bring a full-scale mockup of its latest design AERO 2019 aviation exhibition in Friedrichshafen, Germany in April 2019.

Why its important: The successful completion of the propulsion system test moves JETCopter from a pie-in-the-sky idea to a definite eventual aircraft type, which some are calling ‘copter-planes.’ The successful tests also shows that the JETCopter company can successfully deliver on its goals, and have realistic progress benchmarks. The company plans to develop a full prototype within 24 months.