The demonstration took place in Nevada over the Carson River at Fort Churchill State Historic Park, using a drone integrated with Casia to illustrate how this cutting-edge technology will be used to provide automated situational awareness for drones and their pilots. DAA is a crucial component of beyond visual line of sight drone operations today, and commercial aerial mobility operations of the future, which will rely on very similar algorithms (in some cases the same) to ensure traffic deconfliction from other commercial aircraft and air taxis. 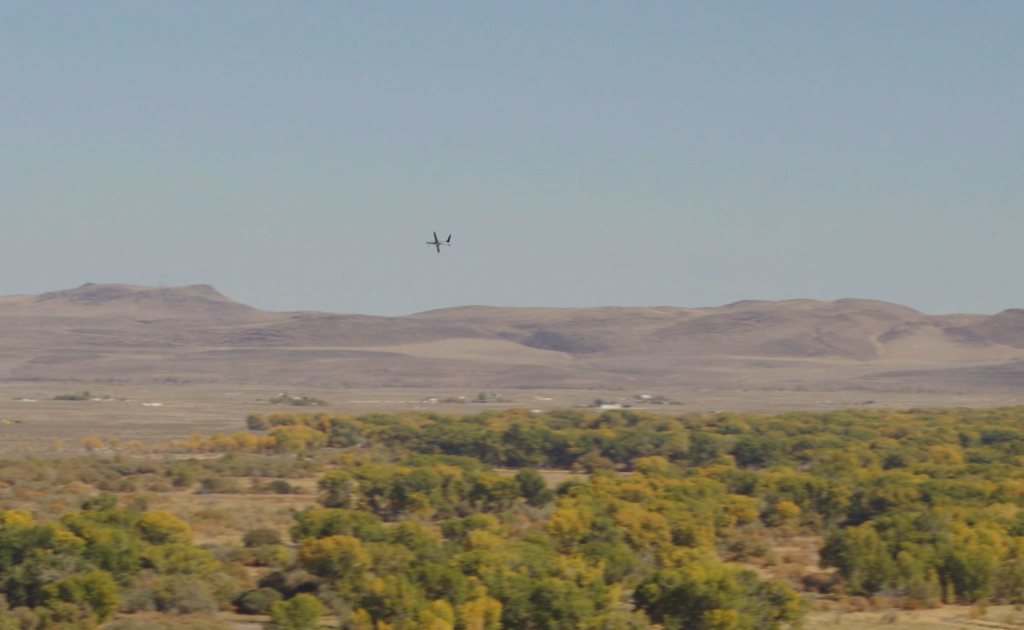 Casia in Flight near Reno, NV. Source // City of Reno

In Reno, the Fire Department intends to utilize this technology for a “River Search and Rescue program” that will test the safety and capability of using drones during river rescue missions in an effort to improve response times and reduce exposure of both first responders and victims to dangerous conditions during river rescue operations. The City of Reno reported that initial BVLOS flight operations will take place at the Carson River location with future testing to be conducted over the Truckee River as soon as next year. “The City of Reno has been a leader in the UAS community, and this demonstration is another example of the application of these technologies for public benefit,” said Jon Damush, CEO of Iris Automation.

In May 2018, the City of Reno was selected by the United States Department of Transportation (DOT) as one of nine state, local and tribal governments to participate in the FAA UAS IPP. The UAS IPP is working with the nine public-private partnerships to implement and study specific drone applications across the United States in an effort to advance the safe integration of drones into the nation’s airspace. This program will effectively lay foundations for future aerial mobility operations that feature the same air traffic deconfliction logic, but with larger eVTOL aircraft that are carrying passengers, businesspeople, or medical first responders and patients.

Why it’s important: Iris’ technology for detect and avoid, and their BVLOS demonstration for the City of Reno’s Fire Department, both showcase the technological readiness for aerial mobility deployment in the coming years. The natural progression into full-scale aerial mobility operations will be through proven technologies on smaller scales (i.e. drones beyond visual line of sight) prior to those technologies being used for monitored, but autonomous aerial mobility flights through more congested airspace. This announcement also emphasizes the FAA’s level of commitment to technology maturation and integration with the existing airspace system, which accompanies the added goal of ensuring that current users of the National Airspace System are not affected.