Intended for use as an in-city electric air taxi, ePlane’s ‘e200’ will have a 200km range with two passenger capacity. The aircraft is already being prototyped, and is expected to hit the skies by early 2023.

According to co-founder Pranjal Mehta, the design differs from many existing eVTOL concepts in that it prioritizes compact vehicle size as a key design cornerstone. The company intends for its the e200 to provide true door-to-door air taxi services without needing a vertiport or landing pad, and so is designed to land and in a space the size of two standard auto parking spaces.

Said Mehta, “We’re trying to build a compact taxi to enable door-to-door travel in cities. This is sort of a unique mission because most of the other companies – which are doing fantastic work – are building very large vehicles that will require a vertiport or helipad.” 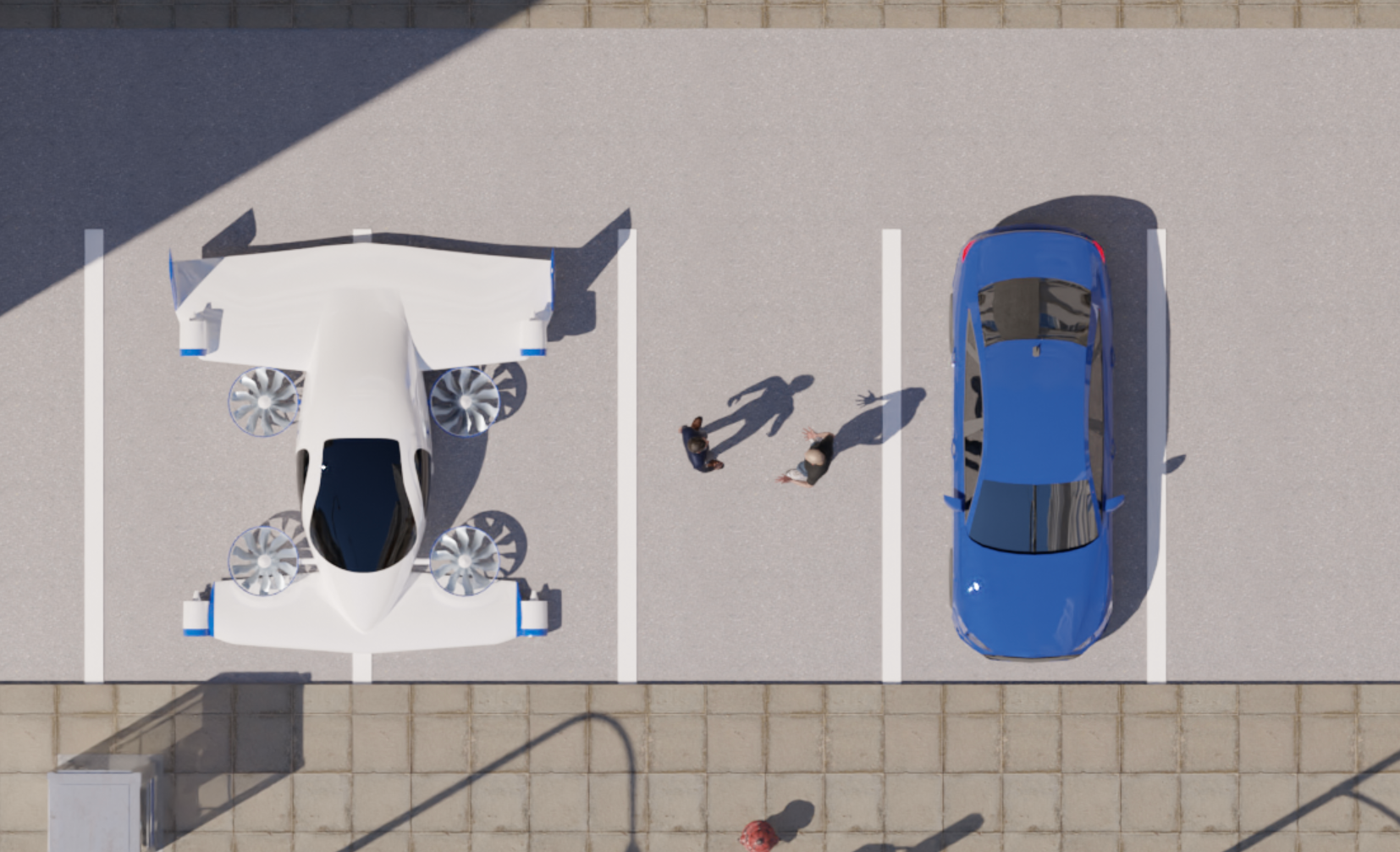 ePlane expects to target markets similar to Volocopter and Ehang, but adds two fixed wings for increased range and a quicker path to certification. This is most similar to Wisk’s Cora aircraft, but ePlane considers its key advantage over Cora will be its compact size. Additionally, the e200 will initially target markets in India, in order to reduce congestion, rather than initialize markets in the U.S.

“We wanted to see how we can avoid tilting, given that tilting comes with a certification challenge, and yet build something that is not too big because in India, we have a large population density. Space is a huge constraint.” said Mehta. 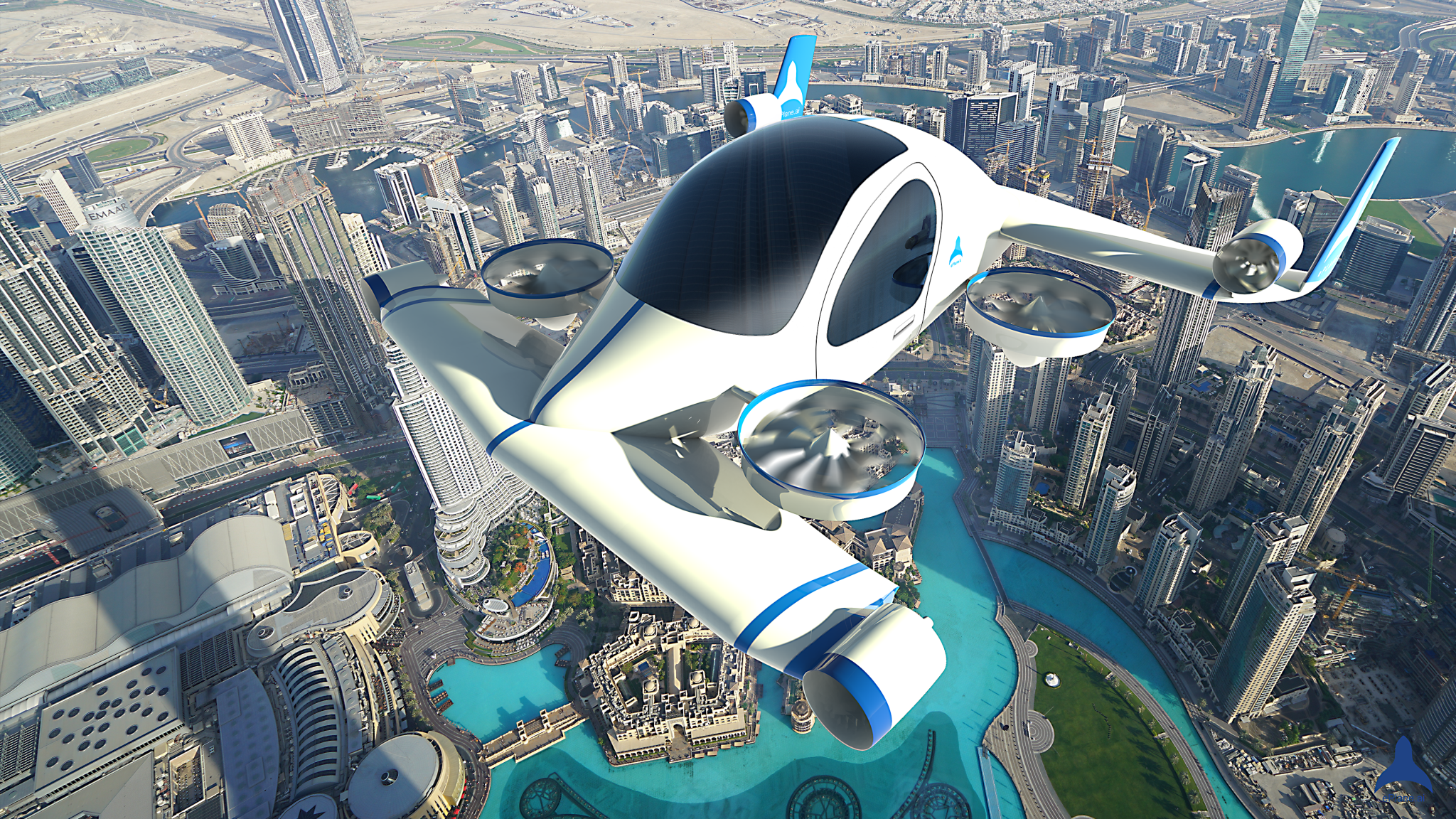 ePlane was co-founded by Professor Satya Chakravarthy, and his student at the Indian Institute of Technology (ITT) in 2019. The University is working alongside the two partners to set up the company, which has recently tripled its workforce, and is currently working on building a 75 percent scale prototype which will start testing in the next few months. Satya in particular has over 24 years in aerospace expertise, having set up a $30 million combustion research center utilized by companies like GE, before moving on to focus on to electric aircraft.

“Even though we’re building out of India, we’re not creating something which is a copy of what other companies are doing in the western part of the world. People usually expect us to build a cheaper version, but what we’re actually doing is going further by innovating on the technology and building something that suits the market”, commented Mehta.

Why it’s important: As the concept of eVTOL aircraft is developing, companies the world over are deriving from each other’s ideas to develop aircraft that will fit their own markets. With the e200’s unique compact size and its specific geographic market in India, the company is well set up to find great success at launch. As the air taxi industry develops, expect to see companies like ePlane continue to emerge and succeed in commercial use during the early and mid 2020s.