Hyundai is Committed to Transporting Passengers via Flying Car

Hyundai Motor Company and General Motors recently announced that they are pushing ahead with developing flying cars, with the South Korean company expressing optimism it could have an air-taxi service in operation as soon as 2025.

A GM executive said it could take until 2030 for air-taxi services to overcome technical and regulatory hurdles and reach commercialization. Munoz, who is also CEO of Hyundai North America, previously said urban air taxis would be in operation at major U.S. airports by 2028 and perhaps earlier. He told Reuters in a recent interview that it could possibly happen before 2025. “We see this market as a significant growth opportunity,” Munoz said, adding he was “very confident” of the technology’s development.

“I think that there’s a long pathway here,” Pamela Fletcher, vice president of GM’s Global Innovation team, said at the Reuters event. “2030 is probably a real commercial inflection point.” She added: “It’s a very nascent space. There’s a lot of work to be done on the regulatory side, as well as the actual technology side.” 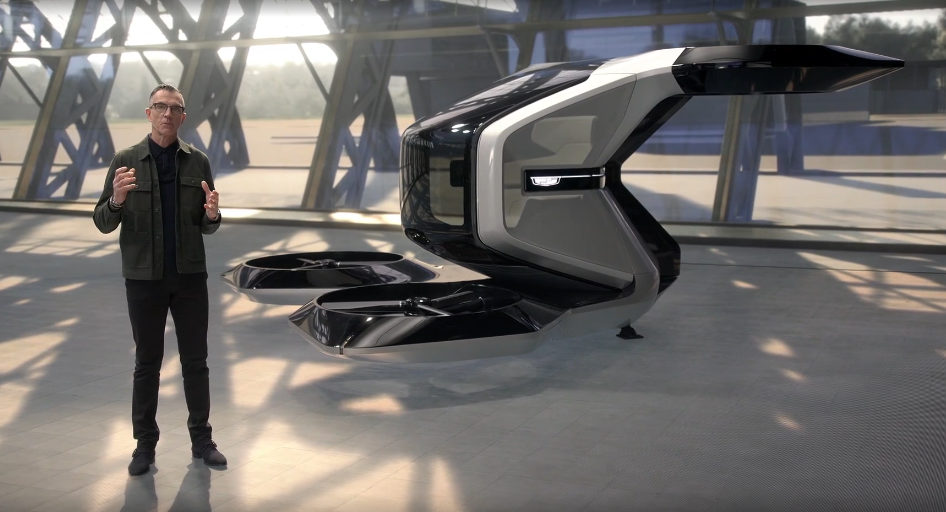 The zero-emissions aircraft, which take off and land like helicopters and carry passengers and cargo, are being developed by a number of startups as well as aircraft makers and automakers. The companies in pursuit of this new technology and service are currently at various stages in the road to commercialization; a handful have demonstrated numerous successful flights and have already begun certification efforts with regulatory agencies, while others attempt to establish a foothold with a worthy full-scale prototype.

Meanwhile, Hyundai is ahead of its previously stated timetable for rolling out air-mobility vehicles, Jose Munoz, the company’s global chief operating officer, said in an interview broadcast on Monday at the Reuters Events Car of the Future conference. Hyundai first showcased the flying-car concept it developed in collaboration with ride-hailing company Uber in early 2020. The vehicle will be 100 percent electric and use rotors to cruise at an altitude of about 1,000 to 2,000 feet above the ground, taking off and landing like a helicopter. Hyundai is targeting a passenger capacity of five to six people, and its vehicle will be deployed primarily from highly congested urban centers to airports.

Why it’s important: The urban air mobility continues to be touted by industry professionals as the next frontier of transportation infrastructure across the globe. Morgan Stanley predicts the flying car market will reach $320 billion by 2030 as automakers such as General Motors, Toyota and others are developing the technology, and Hyundai’s expedited efforts toward the establishment of an aerial mobility service will likely motivate the company’s competitors to pursue similar efforts in the near future.