Hyundai Motor Group announced Monday that is has appointed Dr. Jaiwon Shin as Executive Vice President if its newly established Urban Air Mobility Division. Hyundai stated in a press release that Dr. Shin, an internationally renowned aeronautics engineer, will lead the company into a new era of developing smart mobility products within the aviation industry.

“Having worked on cutting-edge aviation research and development at NASA for 30 years, I am very excited and humbled by the opportunity to now shape urban air mobility strategy at Hyundai Motor Group. The new team at Hyundai will develop core technologies that will establish the company as a driving force in urban air mobility, a sector that is expected to grow into a market worth USD 1.5 trillion within the next 20 years.” Dr. Shin stated of his new role

Hyundai Motor Group also characterized the importance of aerial mobility: “Urban Air Mobility is expected to become a critically important part of the integrated mobility solution for ever-increasing traffic problems in mega cities around the world. Through the Urban Air Mobility Division, Hyundai Motor Group aims to provide innovate and smart mobility solutions never seen or thought of before.” 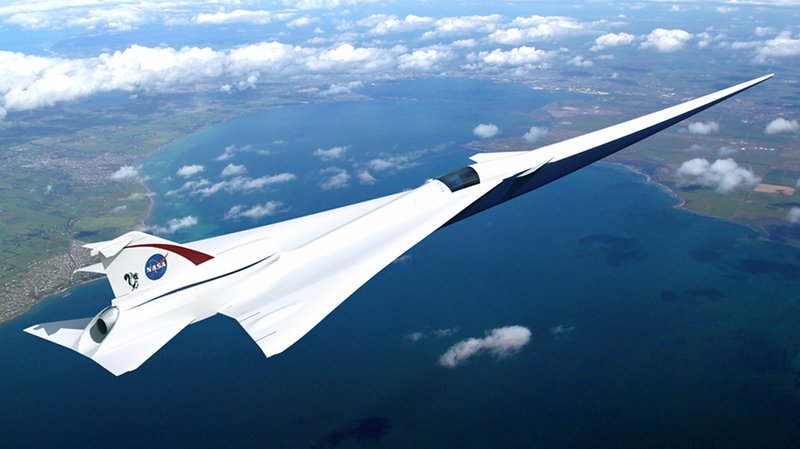 Dr. Shin worked on projects such as the Supersonic X-Plane during his tenure at NASA

Dr. Shin is a well-deserved appointee for this new role, and has held various positions within aerospace technology companies over his career. Most recently, he led the Aeronautics Research Mission Directorate at NASA, where he shaped the agency’s aeronautics research and development strategy for over 11 years.During his time at NASA, Dr. Shin was head of a USD 725 million program to lead many new aeronautics research initiatives, such as supersonic X-plane, aircraft electrification, UAS traffic management, and recently, urban air mobility.

Dr. Shin has also been involved from the political front of advancing aerospace and disruptive transportation technology, as he co-chaired the White House National Science and Technology Council’s Aeronautics Science and Technology Subcommittee, which wrote the United States’ first presidential policy for aeronautics research and development. He was also co-chair of the USAF / NASA Executive Research Committee, which facilitated the highest level of coordination of common research needs between United States Air Force and NASA Aeronautics. He is internationally recognized as a leader in the aviation research community and was elected to the Chair of the International Forum for Aviation Research (IFAR) for a two-year term in 2014. Dr. Shin has also been awarded the Presidential Rank Award twice (in 2008 and 2016), the highest accolade presented to public officials in the US federal government.

A graduate of the Senior Executive Fellowship Program at the Kennedy School of Government at Harvard University, Dr. Shin has authored and co-authored more than 20 technical and journal papers. He is a Fellow of the American Institute of Aeronautics and Astronautics and a Fellow of the Royal Aeronautical Society of the United Kingdom.

Why it’s important: Hyundai’s appointment of Dr. Shin is a continuation of increasing involvement from large automotive firms in the aerial mobility industry, and is a signal of what’s to come for Hyundai’s transportation developments in the future. A new UAM division will undoubtedly garner additional competition and energy within the aerial mobility industry as Hyundai continues to make a name for themselves as much more than a land-based automotive and transportation technology OEM.