HyPoint and Piasecki Aircraft have agreed to partner for the development of a hydrogen fuel cell system for eVTOL aircraft, which could provide four times the energy density of existing batteries, twice the power of existing hydrogen fuel cell systems, and a 50% reduction in operating costs. According to Alex Ivanenko, founder and CEO of HyPoint, “The much-anticipated arrival of eVTOLs and similar aircraft has been severely hindered by the technical limitations of existing power systems. This new strategic partnership will dramatically accelerate delivery timelines by equipping eVTOL manufacturers with next-generation hydrogen fuel cell systems that meet their unique needs. Together, HyPoint and Piasecki will work to grow the emerging eVTOL market by delivering a certified multiplatform solution for eVTOL makers. In addition, we share a common vision for making safe, cost-effective zero carbon-emission flight a reality for conscientious businesses and consumers around the world.” 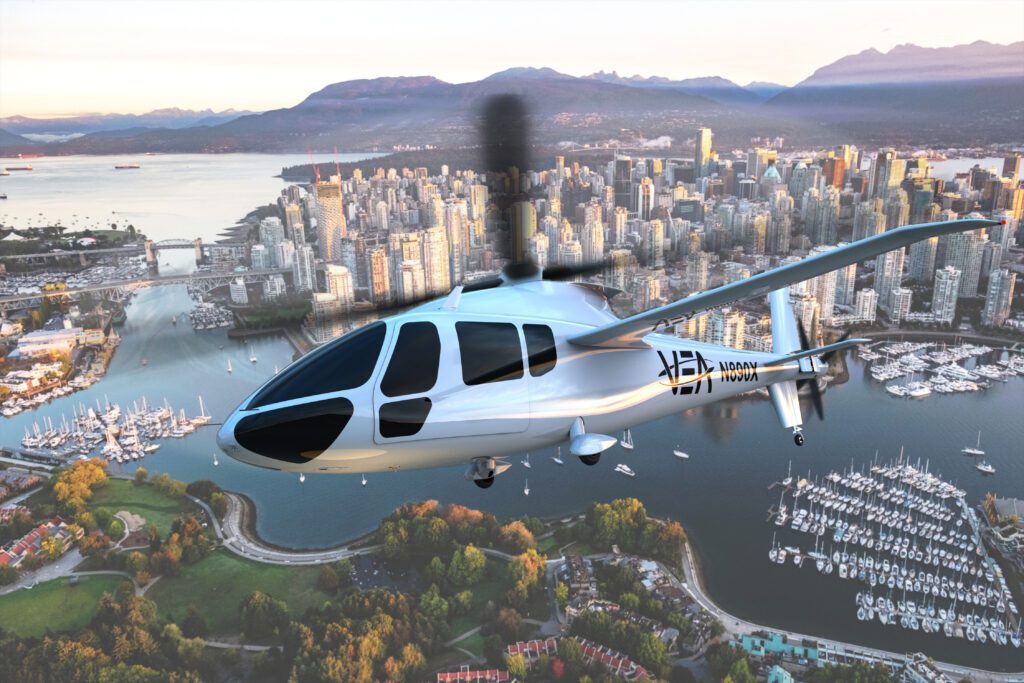 The partnership, valued at $6.5 million USD, will first focus on the development of five 650kW hydrogen fuel cell systems for integration in Piasecki’s eVTOL PA-890 Compound Helicopter. Piasecki will retain exclusive rights to the hydrogen fuel cell systems in the PA-890, but both companies look to develop new customizable systems for purchase that could be used in other eVTOL aircraft platforms. According to HyPoint, the fuel cell systems, which use compressed air for cooling and oxygen supply, will be able to achieve 2,000 watts per kilogram of specific power, and have up to 1,500 watt-hours per kilogram of energy density.

“We are laser-focused on the development and qualification of a 650kW system for our PA-890 eVTOL Compound Helicopter, which would be the world’s first manned hydrogen-powered helicopter. Success will pave the way for collaboration with other eVTOL OEMs with different platform sizes to ensure broad application of this technology,” said John Piasecki, president and CEO of Piasecki, “Initial lab testing funded by Piasecki last winter demonstrated the technical viability of HyPoint’s hydrogen fuel cell system. While we are benchmarking HyPoint’s technology against alternatives and continue to rigorously test and validate findings, we are very optimistic. Our objective is to develop full-scale systems within two years to support on-aircraft certification testing in 2024 and fulfill existing customer orders for up to 325 units starting in 2025.” 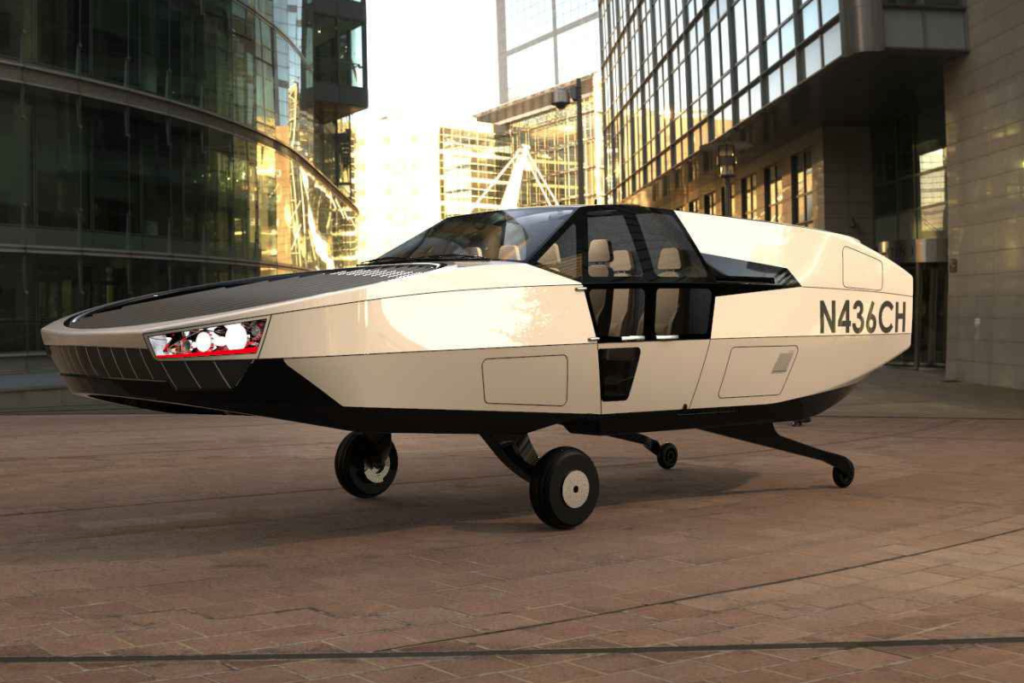 Why it’s important: HyPoint and Piasecki’s partnership aims to bring an energy solution to vertical aircraft other than rechargeable lithium-ion batteries. The development of hydrogen-based energy could be lucrative, considering that hydrogen fuel cell systems could outperform current lithium-ion battery technology in range through improving energy density by weight. While many eVTOL platforms will still use on lithium-ion solutions, others may adopt hydrogen-powered configurations where it makes the most sense for their various designs and missions.