HoverSurf is Ready for Consumer Sales

In a momentous step for the industry, HoverSurf has successfully brought its ‘personal drone’ to market. For years, the greatest obstacle for personal VTOL aircraft has been certification. Owing to safety concerns, these aircraft have to prove that they virtually never fail before most governments will allow sales. The United States’ FAA has been resistant at best to the idea of flying cars. 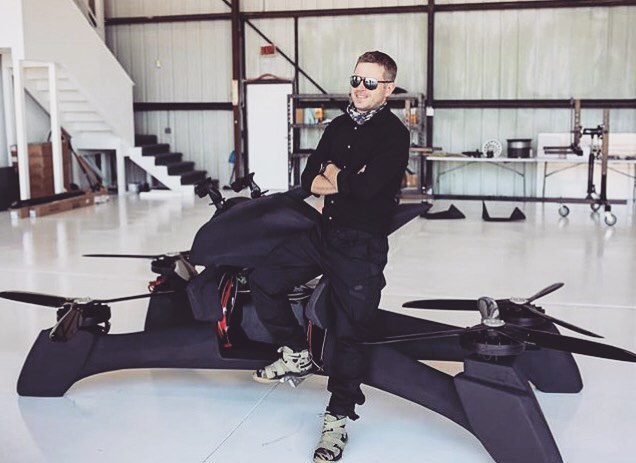 Now, HoverSurf has made history by becoming the first company to pass all the technological and certification obstacles required by the FAA to operate under Part 103. This means that the company is now cleared to begin sales to customers. Pre-sales of the ‘Scorpion 3’ will begin on November 1st with a price tag of $150k. The first Hoverbike will be delivered to a Dubai customer in Dubai within the month. 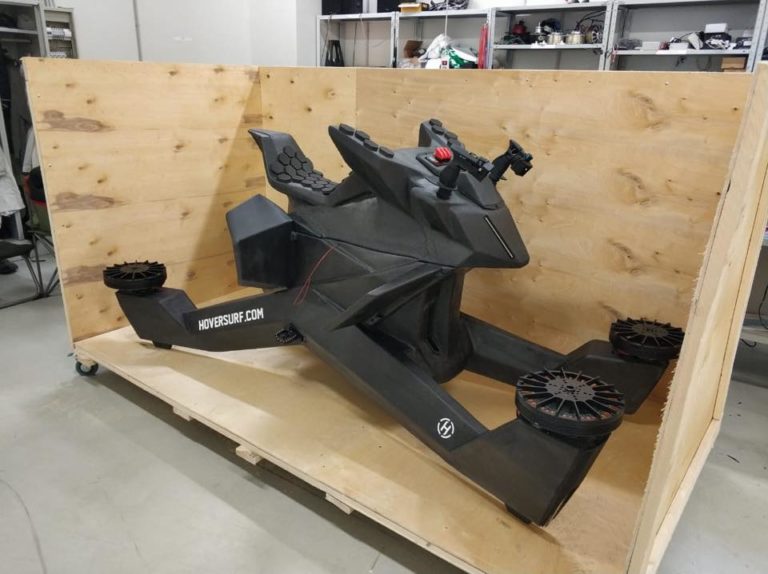 The maximum recommended safety height is sixteen feet, but the pilot can adjust the height limit as desired. Top speed of the Scorpion 3 is 60mph. No pilot’s license or certification will be required to fly the HoverSurf craft. Instead, HoverSurf provides its own training software which uses a smartphone app to allow pilots to fly safely by pointing out no-fly zones and sending the location of the hoverbike to other aircraft in the area.

Why it’s important: The certification of the Scorpion 3 by the FAA carves the way for more aircraft. The Scorpion 3 will be the commercially available VTOL, beginning the progress of social acceptance of personal aircraft. Similar to other hoverbike like Assen Aero, HoverSurf sets the stage for step by step certification of larger and more advanced aircraft. This step means that the FAA is ready to begin certification hardware and software technology for flying cars.