Honeywell, a leader in the aerospace industry for avionics, has now created a dedicated business unit within its company specifically for drones and aerial mobility technology. As well as providing flight electronics, Honeywell is also developing important offerings relating to unmanned aerial systems as a whole. 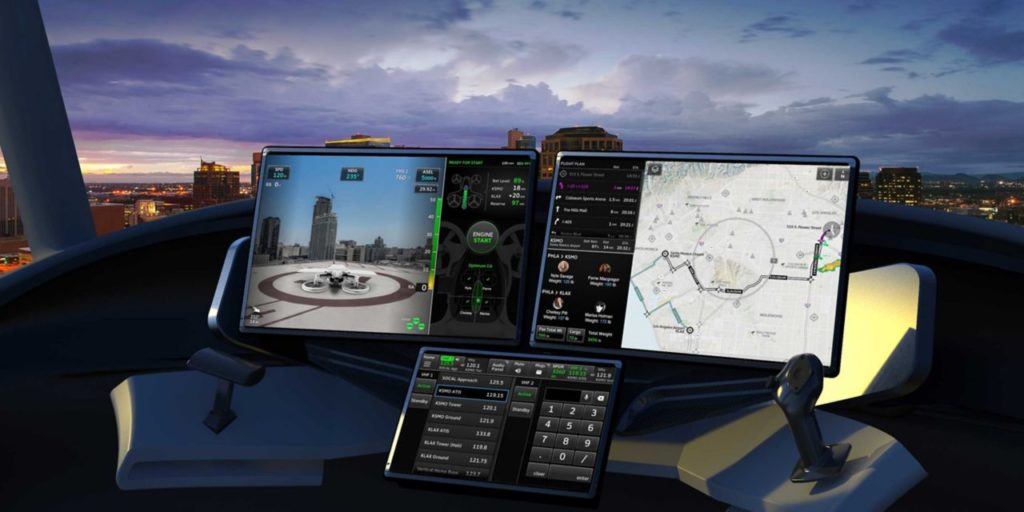 An example of what kind of software/hardware systems Honeywell is already starting to make for aerial mobility vehicles.

According to the company, Honeywell UAM will “develop new products and services uniquely for these markets” and act as a systems integrator for existing Honeywell products and services that could be used by the UAS and UAM industries. Offerings will include avionics, electric and hybrid-electric propulsion and thermal management, flight services and ground operations services. 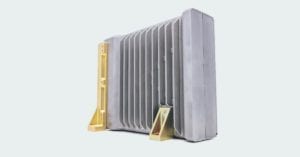 Why it’s important: With the establishment of this aerial mobility business unit, Honeywell further reaches its arms into the future of urban aviation. By partnering with and contributing to early-stage air taxi companies now, as well as building key initial technologies, Honeywell has begun to ensure its place in the future of aerial mobility. So far, it has already done much to contribute large-company resources to this growing industry.