Honeywell is a Fortune 100 technology company with products that reach every corner of people’s everyday lives. The company has an “extensive aviation hardware and software product portfolio, including advanced navigation technologies and fly-by-wire flight controls tailored for the unique needs of UAM aircraft.” Now, Honeywell plans to have their technology aboard the Volocopter, an 18-propellor electric VTOL aircraft based in Bruchsal, Germany.

The Volocopter is regarded as one of the safest and most fully-developed eVTOL aircraft in the skies today – it features a two-passenger configuration, a max range of 27 km, and a max velocity of 100 km/h. It has already caught the eyes of many potential customers, especially during an earlier flight demonstration in Dubai:

The Volocopter is currently undergoing various tests in hope of certification by Europe’s regulatory agency, EASA. Whereas many UAM companies are looking abroad for certification in order to more rapidly bridge the gap between prototyping and commercial production, Volocopter has opted to stay local. This comes as a byproduct of the company striving to deliver a new breed of cleaner, safer and smarter air vehicles. 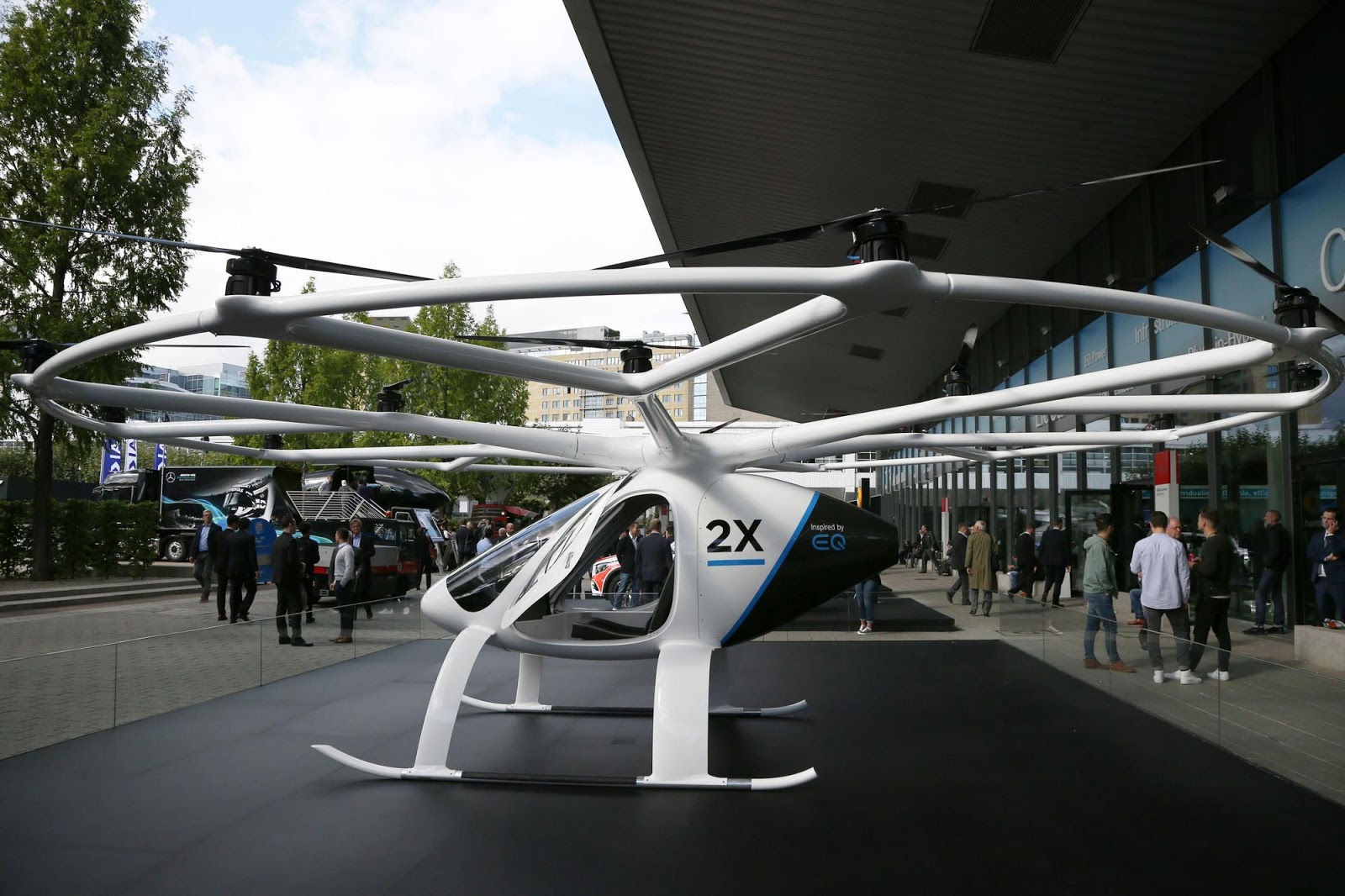 To see more about the technical specifications of the Volocopter 2X, visit the Hangar.

To do this, Volocopter has partnered with Honeywell to implement and test Honeywell’s autonomous sensing and flight technologies, including inertial measurement units, attitude heading reference solutions, and potentially other urban air mobility (UAM) innovations. The testing will include various sensor-based navigation and landing systems, with the goal of flying a “Honeywell inertial measurement-based attitude reference system solution in one of our Volocopters in 2019”, according to Volocopter CTO, Jan Hendrik Boelens. 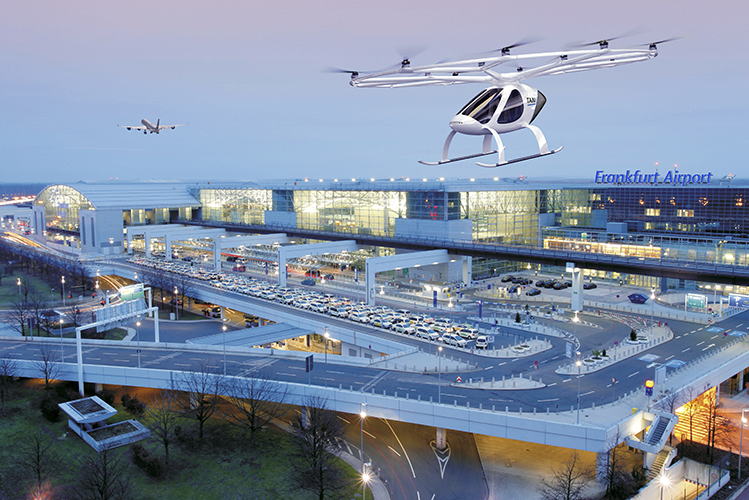 The president of Electronic Solutions at Honeywell Aerospace, Carl Esposito, recently expressed his excitement regarding the partnership: “Alongside Volocopter, we will be building on our fundamental expertise of navigation sensor solutions plus other landing expertise, moving us closer to the reality of urban air mobility. This collaboration has allowed us to explore the challenges, opportunities and safe integration of technologies and aircraft in civil airspace.”

Why it’s important: Urban air mobility solutions will provide urban areas with a faster and more efficient way of moving people around, simultaneously increasing the safety of transportation and relieving traffic congestion. By adopting automated navigation and landing systems made by Honeywell, Volocopter is advancing the development of autonomous, on-demand air mobility across the world. These solutions will also enable faster turnaround times and the integration of autonomous navigation in civil airspace.

– This information was first published in a press release by Honeywell –