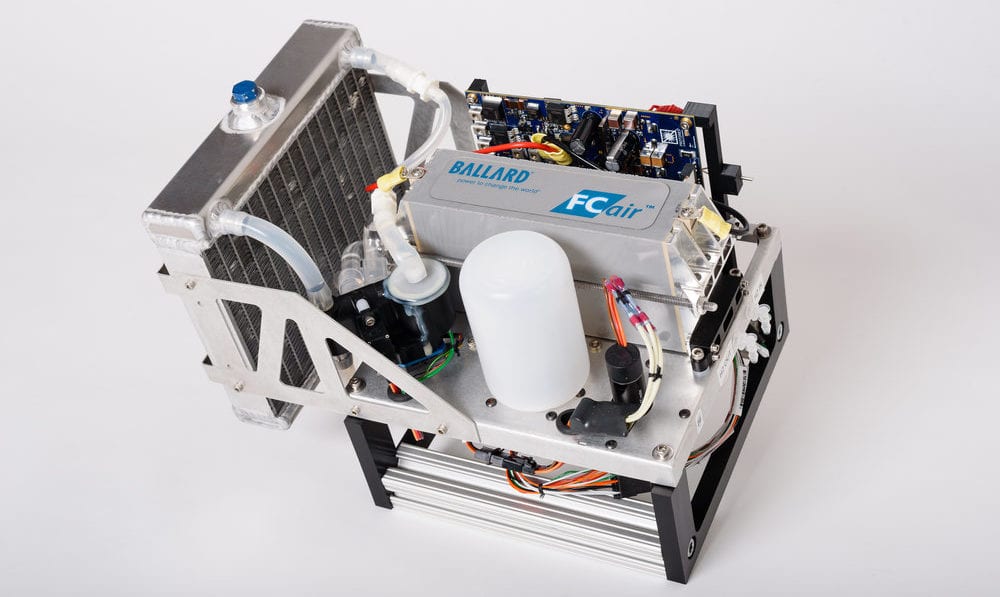 Most drones (aka unmanned aerial vehicles) are usually powered by rechargeable lithium batteries. This is also true for the aerial mobility industry, with most passengers air taxis being developed with rechargeable battery systems. However, these batteries have disadvantages including longer recharge times, recharging infrastructure requirements, and heavier weights. Ballard Systems is one of the few companies developing hydrogen fuel cells of the size and weight required by UAV operations.

Given Honeywell’s vested interest in developing aerial mobility technologies, the company may eventually add Ballard’s hydrogen power solutions to passenger aerial mobility aircraft as well. Passenger air taxis currently in development that will use hydrogen power include the Skai by Alaka’i Technologies and the Urban Aeronautics CityHawk. These companies chose hydrogen systems for their energy efficiency by weight versus batteries; for example, a pound of liquid hydrogen can output more energy than can a lithium-ion battery of the same weight. Even aerospace giant Airbus recently announced three new hydrogen-powered airplane concepts that it plans to put into operation by 2035. 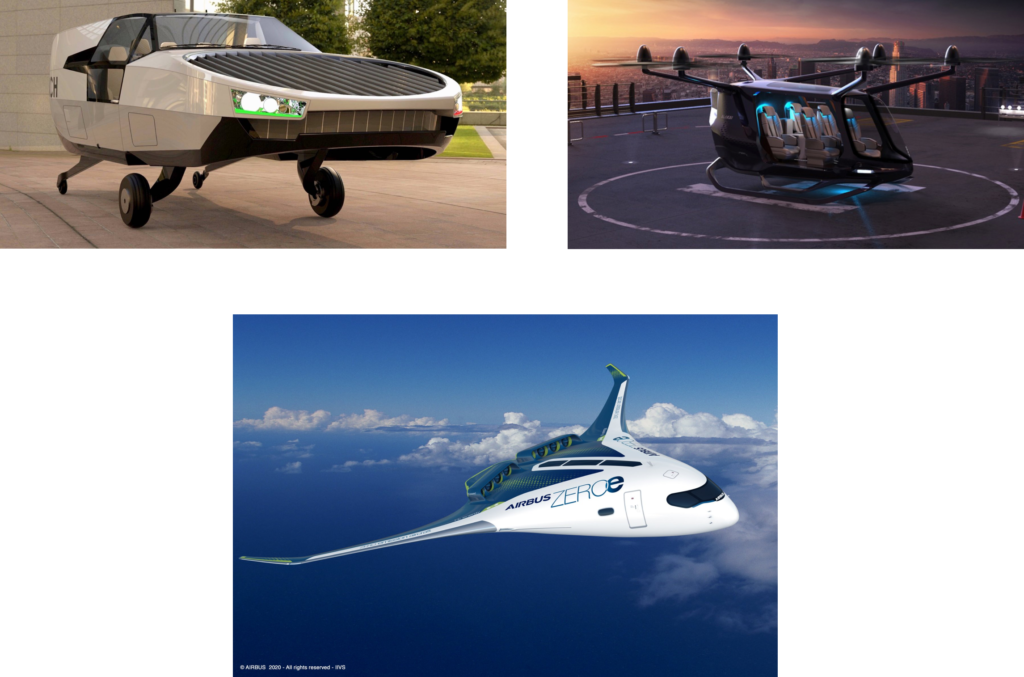 Fuel cells developed by Ballard have already proven to as much as triple the flight times of many UAVs. Said Mike Madsen, president and chief executive officer, Honeywell Aerospace, “Adding Ballard Unmanned Systems to the Honeywell family is another example of our commitment to invest in the growing UAS segment. We can now begin producing top-quality, scalable power systems for our UAS customers and eventually adapt these systems for other future aerospace, defense and adjacent segment applications.”

Why it’s important: With this latest announcement, Honeywell further extends itself into the growing world of aerial mobility. With several key investments already made into avionics and hardware for aerial mobility aircraft, this purchase signals Honeywell’s interest in future power systems as well as software and hardware.