The G3000 is a well-known avionics suite in business and general aviation. It features multiple flight displays, touchscreen controllers, and offers a familiar interface for pilots. Now, Garmin will optimize the G300 to add increased emphasis on power management and battery usage. This new version of the G300 can even be updated in the future for further developments in the electric aircraft/eVTOL space. 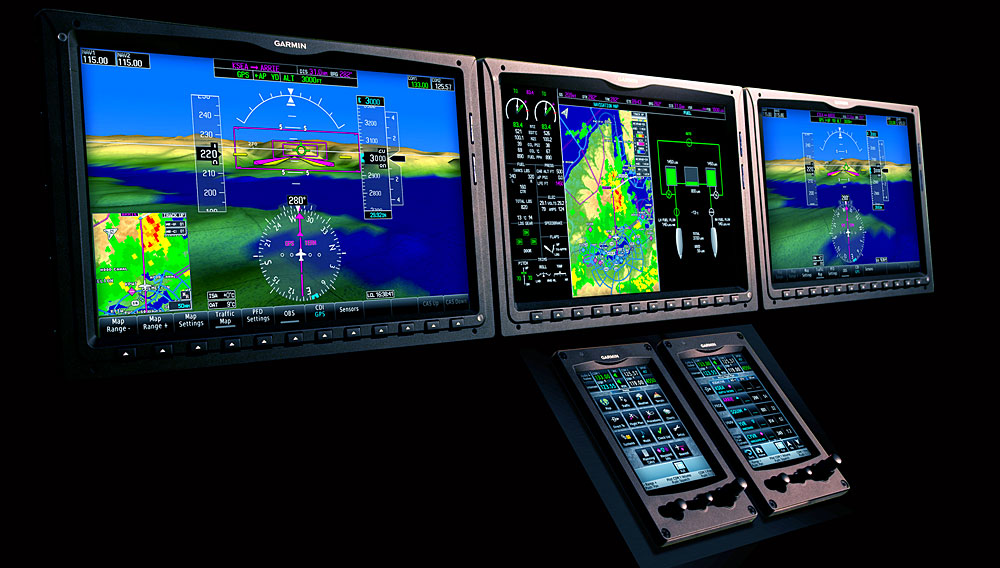 “We’re confident in Heart’s practical, market-driven approach to expanding the regional air transport market with the introduction of the first all-electric airliner,” said Carl Wolf, Garmin VP of aviation and marketing, “whose lower operating costs have the potential to enable more universal access to air travel and a broader network of short-haul flights.”

Heart Aerospace plans to develop an all-electric 19-seat aircraft to target small regional markets at a significantly lower direct operating cost as compared to turboprop/jet aircraft. The ES-19 features an all aluminum airframe and has a high-wing, T-tail configuration with four electric motors. The first model will have a range of 250 miles and is targeting entry into service in 2026.

Why it matters: Garmin has many decades of success in the aviation industry, and so is well positioned to begin making electric aircraft avionics. Its products have revolutionized avionics offerings for general aviation by offering increased ease of use and innovation over more conventional products. The G3000 will seamlessly integrate with Heart Aerospace’s configuration, and will open the door for Garmin to become an industry expert in electric aircraft interfaces.