Through a partnership with MagniX, Habour Air is about to become the world’s first all-electric airline. 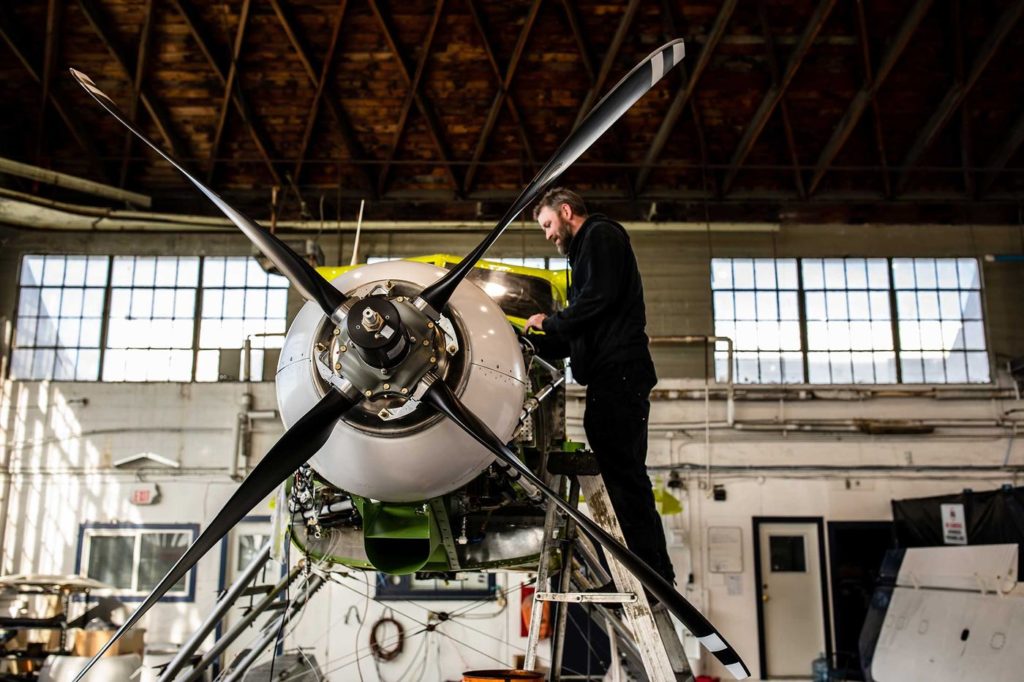 In March of 2019, the world’s largest seaplane operator, Habour Air, announced its intention to become world’s first completely electric airline. Together with MagniX, an aviation electric motor developer, Harbour plans to convert its entire fleet of 53 airplanes into electric aircraft by 2022.

Late last week, Habour Air announced that the first prototype of its 750 horsepower electric seaplane will be ready for its first test flight in December. Under assembly in a 1930s-era hangar at Vancouver International Airport’s South Terminal, Harbour’s first e-plane is a De Havilland DHC-2 Beaver prototype painted in electric green and indigo blue. 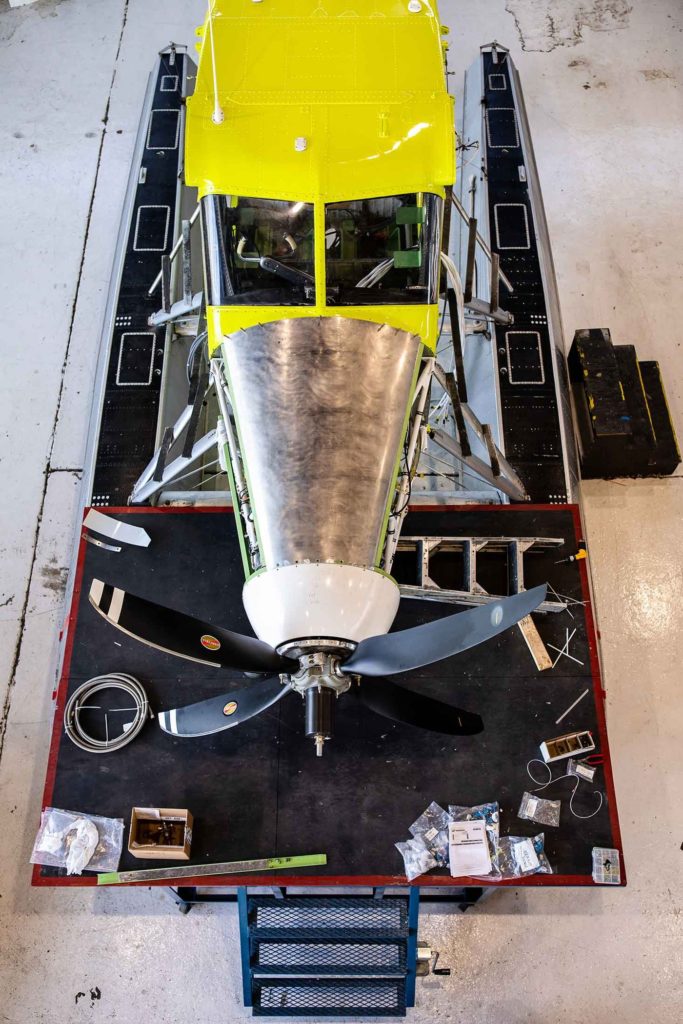 The latest prototype of the Habour Air’s e-plane comes in strong at 750hp following successful MagniX 350hp electric motor tests on a Cessna Caravan. The newest engine to be featured in the upcoming prototype is the magni500 with 540kW output, and is being installed in a 60-year-old De Havilland DHC-2 Beaver bush plane that originally had a radial engine.

Harbour Air was founded in 1982, and has since become a signature mode of transportation for residents in Vancouver, Seattle, Whistler and more, carrying 500,000 passengers a year for a total of over 30,000 annual flights. For years Harbour Air has focused on eco-friendliness, making itself one of the top completely carbon-neutral airlines in North America.

“Through our commitment to making a positive impact on people’s lives, the communities where we operate and the environment, we are once again pushing the boundaries of aviation by becoming the first aircraft to be powered by electric propulsion.” 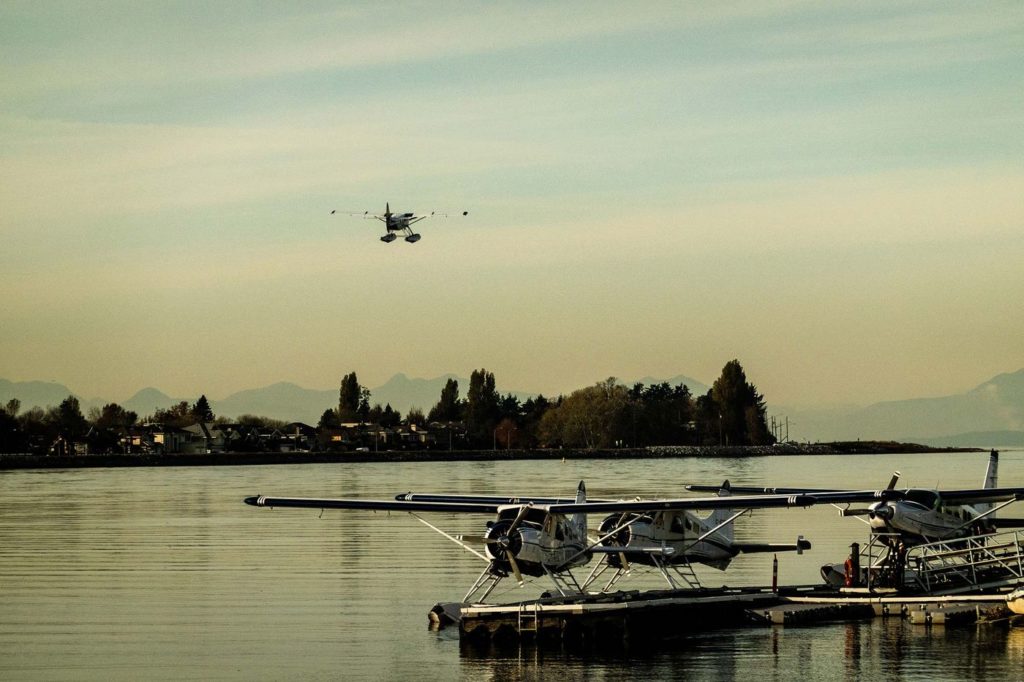 CEO of MagniX Roei Ganzarski hopes that his company will be able to cause disruptions throughout the regional airline industry by allowing for cleaner, more reliable, and more cost-effective means of flight. So far, the company has developed two types of output motors, as well as begun to make connections with other electric regional aircraft companies such as Eviation. Said Ganzarski:

“This is about building a generational business that will have a positive impact on society. We want to be able to tell our grandkids that they’re all flying on clean, low-cost aircraft because of what we did in 2018 and 2019.”

A MagniX Electric Motor installed on a Cessna-class plane.

Why it’s important: Although converting to a completely electric fleet as early as 2022 may seem like a lofty goal, the test flight of Habour Air’s first electric plane is coming up right on schedule. With continued success, MagniX will make a name for itself in the aviation electric motor industry, eventually possibly expanding into UAM aircraft as well.