The Zhejiang Geely Holding Group recently unveiled the prototype design of the Terrafugia TF-2A eVTOL aircraft, and announced that they have already begun flight tests as well. The newer design is a clear upgrade over the previous demonstrator that was revealed in December 2019. 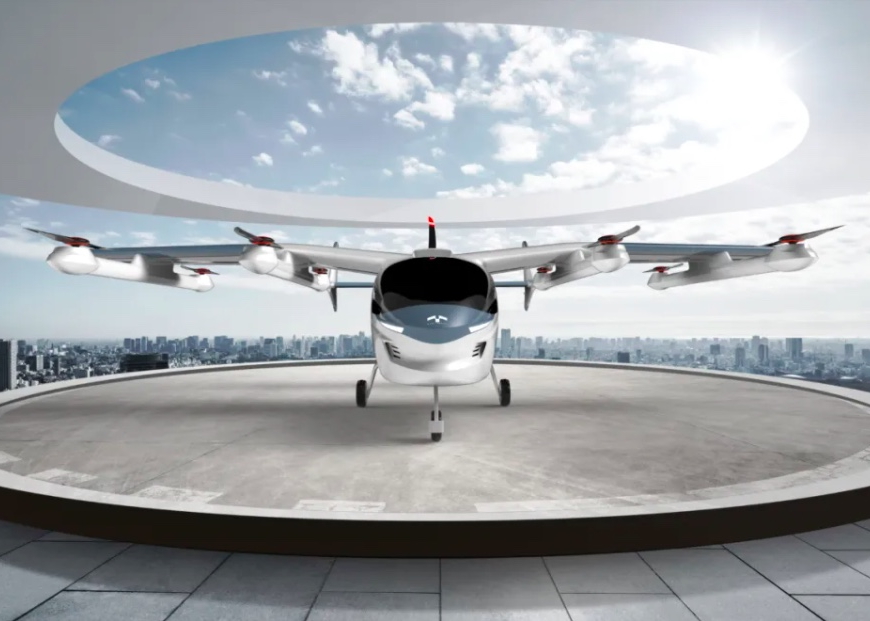 Based on the aesthetics of a tiger shark, the TF-2A features a large upper wing, H-shaped tail, eight lift propellers for vertical takeoff or landing (VTOL) as well as one rear propeller for horizontal flight. According to Geely, the design should make certification easier to obtain as opposed to the more common tilt-rotor designs in the industry. For example, the New Hampshire Senate recently motioned to pass a number of bills, one of which pertained to the topic of aerial mobility. HB-1517, “An Act Relative to Roadable Aircraft,” adds the words “roadable aircraft” to existing laws for vehicles concerning things like inspections and crashes, requiring the roadable aircraft to be “required to take off and land from a suitable airstrip and shall be prohibited from taking off and landing from any public roadway, unless under conditions of an emergency”. Currently, only Terrafugia’s TF-2A and PAL-V’s eVTOL meet these standards. 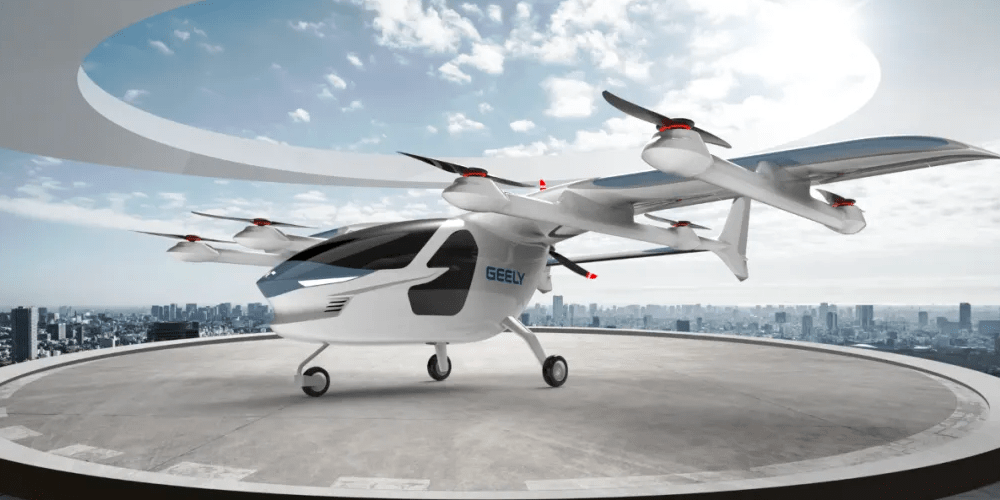 Geely also announced that flight testing has already begun for this newest prototype version of the TF-2A, by testing a metal frame bed with a take-off weight of 1,320 lb (600 kg) while using only four lift propellers. By doing so, the engineers were able to verify the aircraft’s ability of vertical take-offs and landings and hovering, dynamic response, stability, functional coordination, and preliminary safety and reliability of each system.

According to Geely, the company plans to launch the full-scale TF-2A prototype “in the near future”.

Below is a flight of Geely’s latest physical prototype from last January:

Why it’s important: Following the acquisition of Terrafugia by Geely in 2017, the company has made several strides towards the development of the aerial mobility industry. With work of the TF-2A beginning just last year, we expect to see many more innovative developments from Terrafugia and Geely, as well as a commercial release within the next decade.