Elroy Air, the developer of a fixed wing, fully autonomous, cargo VTOL has been awarded a Phase 3 Small Business Innovation Research (SBIR) contract from the U.S. Air Force. The contract was awarded by Agility Prime, a branch of the U.S Air Force dedicated to developing eVTOL technology for both military and civilian use. 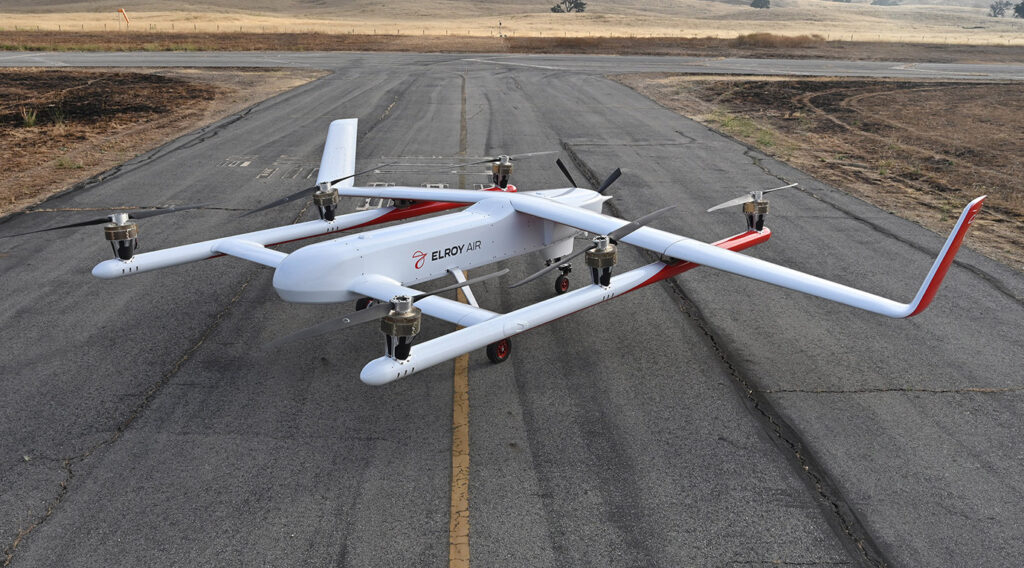 Financial and flight testing assistance from Agility Prime has proved vital for many of the top aircraft in development in the aerial mobility market, most recently including Joby Aviation, which has now received an airworthiness certification through Agility Prime. The organization has given companies like Joby Aviation and Elroy Air direct and indirect funding, access to testing facilities and programs, and has allowed them to begin operations of their aircraft within the military, which will help them prove out their technology for commercial use.

Elroy Air’s advanced eVTOL delivery technology has been in development for several years, and is aimed at delivering cargo to locations that are difficult to access by other means. Use applications include tactical delivery missions, disaster relief, and humanitarian aid. The aircraft can carry up to 500 pounds of cargo, travel up to 300 nautical miles on a charge, and can be remotely or autonomously piloted. 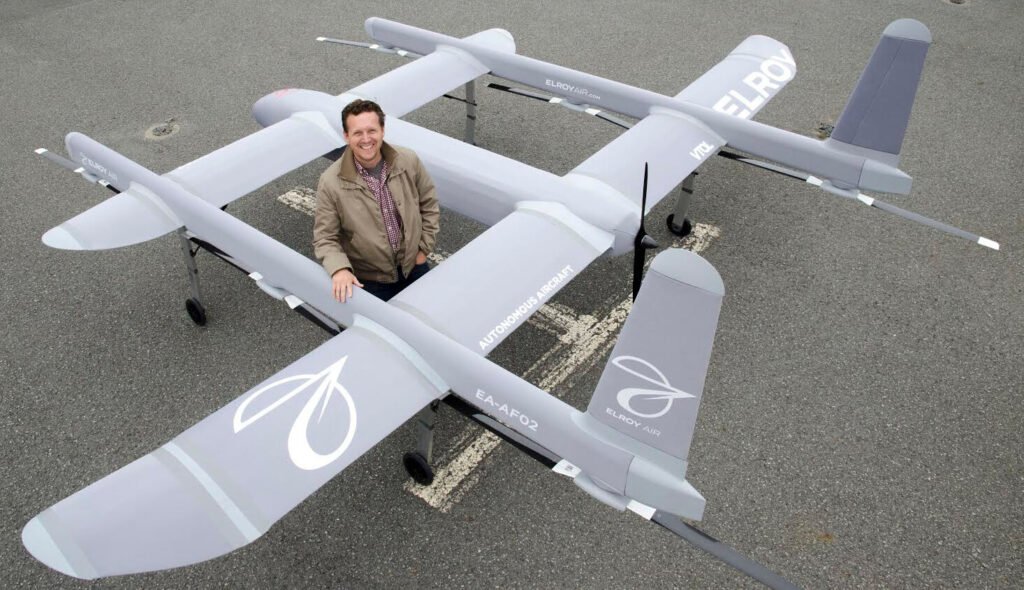 Said David Merrill, CEO of Elroy Air, “We are enthusiastic to expand our existing partnership with the US Air Force. The Agility Prime program has a mandate to field a substantial fleet of electric and hybrid-electric VTOL aircraft systems in the next three years, to address operational situations that are challenging with today’s aircraft. Elroy Air’s Chaparral will enable a new concept of operations (CONOPS) for flying cargo and observation equipment in difficult-to-access areas. These systems will make ultra-responsive logistics possible, transforming the capabilities of the supply chain for the Air Force’s defense and humanitarian aid missions. 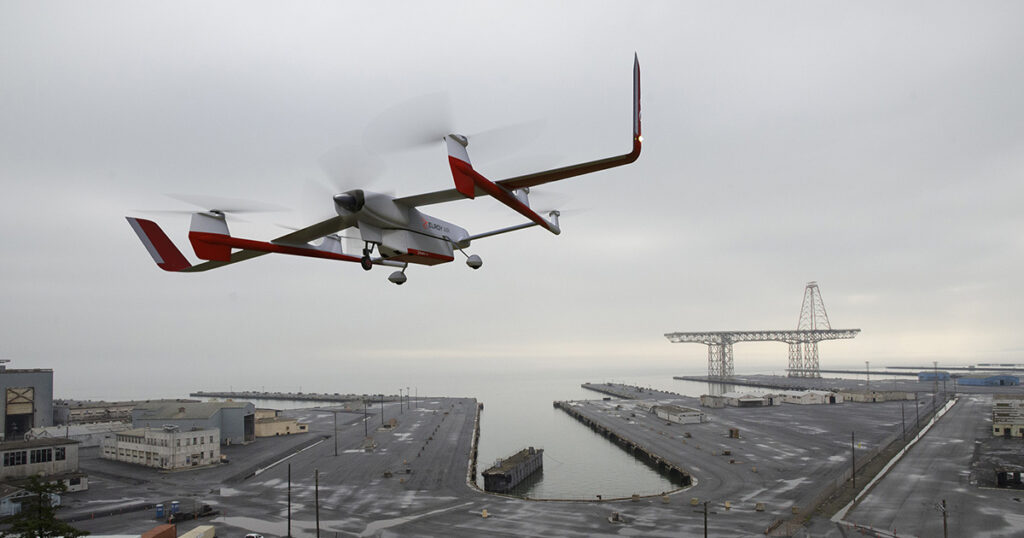 Why it’s important: With this announcement, Agility Prime further displays its commitment to enabling a wide range of electric VTOL and distributed electric propulsion solutions. Further backing from the U.S Air Force will help Elroy Air and other VTOL companies attain more use cases, become even more legitimate, and bring their flight technologies to commercial applications even sooner. Also working with Agility Prime is Beta Technologies and Joby Aviation.