NextHyundai is Committed to Transporting Passengers via Flying Car
Vehicles/Manufactures

The U.S. Air Force (USAF) has signed a contract with Electra.aero to strengthen advanced air mobility markets through the development of hybrid-electric propulsion systems for electric ultra-short takeoff and landing (eSTOL) aircraft.

Shown here, Electra’s ultra-short takeoff and landing aircraft can deliver nearly triple the payload capacity, much longer ranges, and less than half the operating costs of many eVTOLs.

“Electra is thrilled to be working in tandem with the U.S. Air Force and its innovative Agility Prime team to accelerate the tech transition of eSTOL into the commercial marketplace. These next-gen, low-carbon systems will solve several critical defense-related capability gaps while leveraging affordable commercial marketplace solutions,” says Ben Marchionna, Electra’s Director of Technology & Innovation. 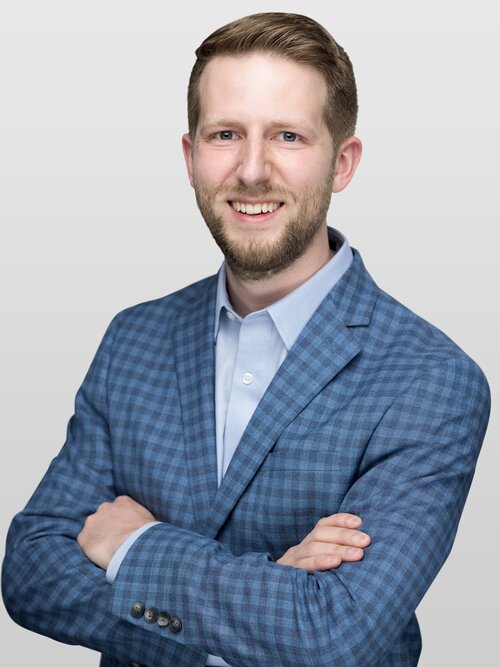 Hybrid-electric systems are poised to transform how the USAF powers the fight of the future through game-changing energy efficiency improvements. They are also a fundamental enabler of sustainable aviation at-scale and commercial advanced air mobility markets – for both vertical and ultra-short takeoff and landing aircraft.

Electra’s first propulsion system produces 150 kW (200 HP) of electrical power and consists of a small gas turbine with several custom components including a gearbox, generator, rectifier, control system, and software. Ground testing is planned this year followed by flight testing on the company’s technology demonstrator aircraft in 2022. That aircraft, which carries two people and can take off and land in distances as short as 100 feet, will use the hybrid-electric turbogenerator to power eight electric motors and charge a custom battery system during flight.

Electra’s first commercial product, with FAA certification planned in 2026, is designed to carry up to seven passengers and a pilot as far as 500 miles. It will serve urban and regional air mobility markets, sustainability-focused airline operations, “middle mile” cargo logistics, and air ambulance services.

Why it matters: Electra is new to the aerial mobility space and has focused its efforts on developing an eSTOL solution that will work for many applications. Early designs suggest the ability to capitalize on the benefits of electric architecture while minimizing operating costs as compared to eVTOL alternatives. With a full team of aerospace executives and respected advisors from the academic community, expect to see Electra in commercial markets later this decade.