NextJetSuiteX Air Rebrands as Zunum Struggles Prior to Launch
Vehicles/Manufactures

Guangzhou is the first city in China Selected for the Program

(Guangzhou, China, August 6, 2019) – EHang announced today that it has selected Guangzhou as its first urban air mobility (UAM) pilot city globally for the establishment of a low-altitude aviation transportation network that shuttles passengers and goods in a safe, fast, environmentally friendly, cost-efficient and intelligent way. As part of the pilot program, EHang will help the Guangzhou government set up a command-and-control center to ensure that multiple AAVs flying simultaneously in the city can remain in the air in a safe and efficient manner and can swiftly respond to emergencies. EHang also intends to help the city build up the basic infrastructure to support urban air mobility, including by designing safety rules and market entry thresholds. On the passenger front, EHang plans to use the pilot program in Guangzhou to test more flight routes and vertiports based on practical application scenarios before moving into commercial operations.

Next, EHang plans to work with more partners to expand the operations to cover more areas in Guangzhou and transport a wider variety of high-value low-weight goods, including blood and organs for emergency medical use. Hu Huazhi, EHang’s founder, chairman and CEO, said: “We are very excited about exploring the various meaningful ways in which AAVs can solve some of the stressors our congested cities face. We are in conversations with other cities, not just in China, to develop safe, efficient and affordable autonomous air transportation.” EHang, one of the world’s leading UAM platform operators, has already conducted commercial operations in air cargo transportation over the past two years in and near its home base in Guangzhou, working with leading express delivery company DHL-Sinotrans and retail company Yonghui.

The Guangzhou launch builds on EHang’s successful achievement of several milestones in the UAM space since its ground-breaking passenger-grade AAV was introduced at the 2016 Consumer Electronics Show in Las Vegas to much fanfare. In January 2019, EHang was picked by the Civil Aviation Administration of China as the country’s first and only pilot company for passenger AAV development.  Its AAV took its first global public pre-programmed flights carrying a total of 17 passengers in successive flights in Vienna in April. To date, EHang has safely conducted over two thousand flight tests both inside and outside of China to ensure that AVVs operate safely, even in harsh weather conditions. 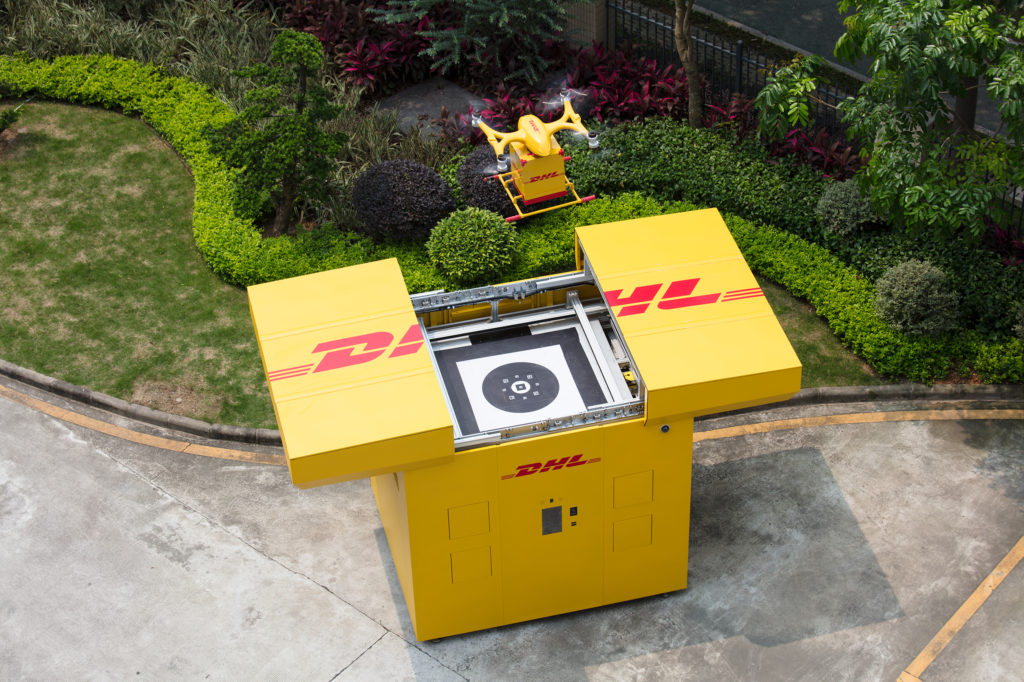 Mr. Hu said: “Safety has been the top priority for EHang from day one.”

Guangzhou’s Vice Mayor Chen Zhiying said: “Guangzhou is one of the four transportation hubs in the Greater Bay Area. The city has always been very accommodating to innovation, which provides EHang with the perfect ecosystem to build out a smart UAM market.” Congestion has become a top issue for many of the world’s biggest cities, including Guangzhou, but based on demand for modes of transportation that are faster than ground transportation and cheaper than helicopters, EHang is developing solutions for the last-mile problem.

For example, in the DHL-Sinotrans partnership, EHang’s Falcon UAV reduces the delivery time for an eight-kilometer trip from 40 minutes to eight minutes, leading to significant cost savings.

Why it’s important: EHang’s move to select Guangzhou as the first UAM pilot city in its pilot program represents a substantial commitment for the UAM company to commit resources to a specific locale and to further develop and scale a full-fledged UAM operation. UAM competitors such as BLADE, Voom, and Uber will most likely keep a close eye on EHang’s progress in Guangzhou and consider applying the lessons learned from this operation to their own offerings.