EHang has announced its participation in the European Union’s Air Mobility Urban-Large Experimental Demonstration, or AMU-LED. The project is a consortium of 17 leaders in aerial mobility including Airbus and Boeing. Through 2022, EHang will demonstrate its flagship vehicle, the EH216, in three countries: Spain, the United Kingdom, and the Netherlands. 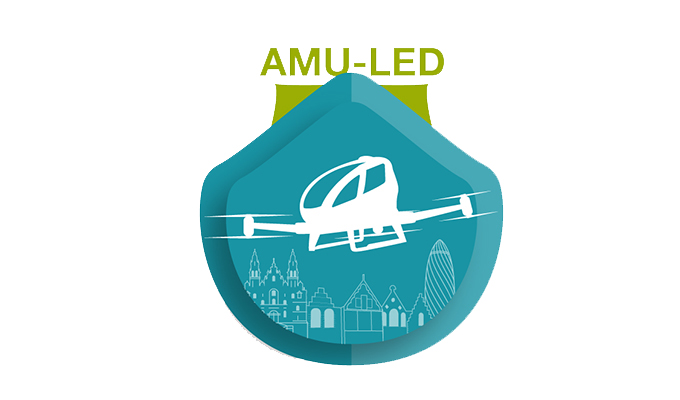 AMU-LED is hosted by the European Union’s SESAR (Single European Sky ATM Research) joint venture. The program’s goal is to demonstrate the capabilities of aerial mobility services and the safe integration of a diverse range of aerial vehicles in urban environments with a focus on sustainability. Planned for two years with more than 100 flight hours, the AMU-LED will kick off in January 2021 showcasing various use cases for passenger transport in air taxis, cargo transport, delivery of goods and medical equipment, inspection of infrastructures, police surveillance, and emergency services support. 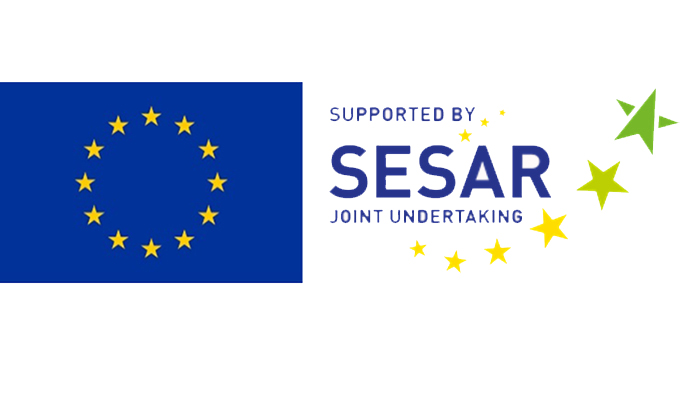 Participation in AMU-LED will offer EHang increased exposure to potential buyers and partners in the EU in addition to early exposure to EASA and EUROCONTROL. The company hopes to use the opportunity to demonstrate the promise of autonomous air taxis and further inspire the global UAM community to develop new product innovations and enabling legal frameworks.

Why it matters: As the world’s first publicly-listed UAM company to achieve global commercialization of its passenger-grade eVTOL vehicles, EHang has been paying attention to the development of the European market. In 2020, the Company made great regulatory breakthroughs by obtaining flight permits for the EH216 from the civil aviation authorities of Norway and Austria.  Participation in AMU-LED will further its relationships with regulatory agencies in the region and demonstrate EHang’s place among the most prominent company’s in the aerial mobility space.