EHang stock debuted on the NASDAQ exchange this Thursday, priced at $12.50 per share.

According to an official release of the IPO terms, the pricing of EHang’s initial public offering of 3,200,000 American Depositary Shares (“ADSs”) represents 6,400,000 Class A ordinary shares at a public offering price of $12.50 per ADS. In addition, EHang has granted the underwriters a 30-day option to purchase up to an additional 480,000 ADSs at the initial public offering price. The ADSs began trading on the Nasdaq Global Market on Thursday December 12, 2019 under the symbol “EH,” opening at $12.55 and closed at $12.49. The offering is expected to close on Monday December 16, 2019, subject to customary closing conditions. 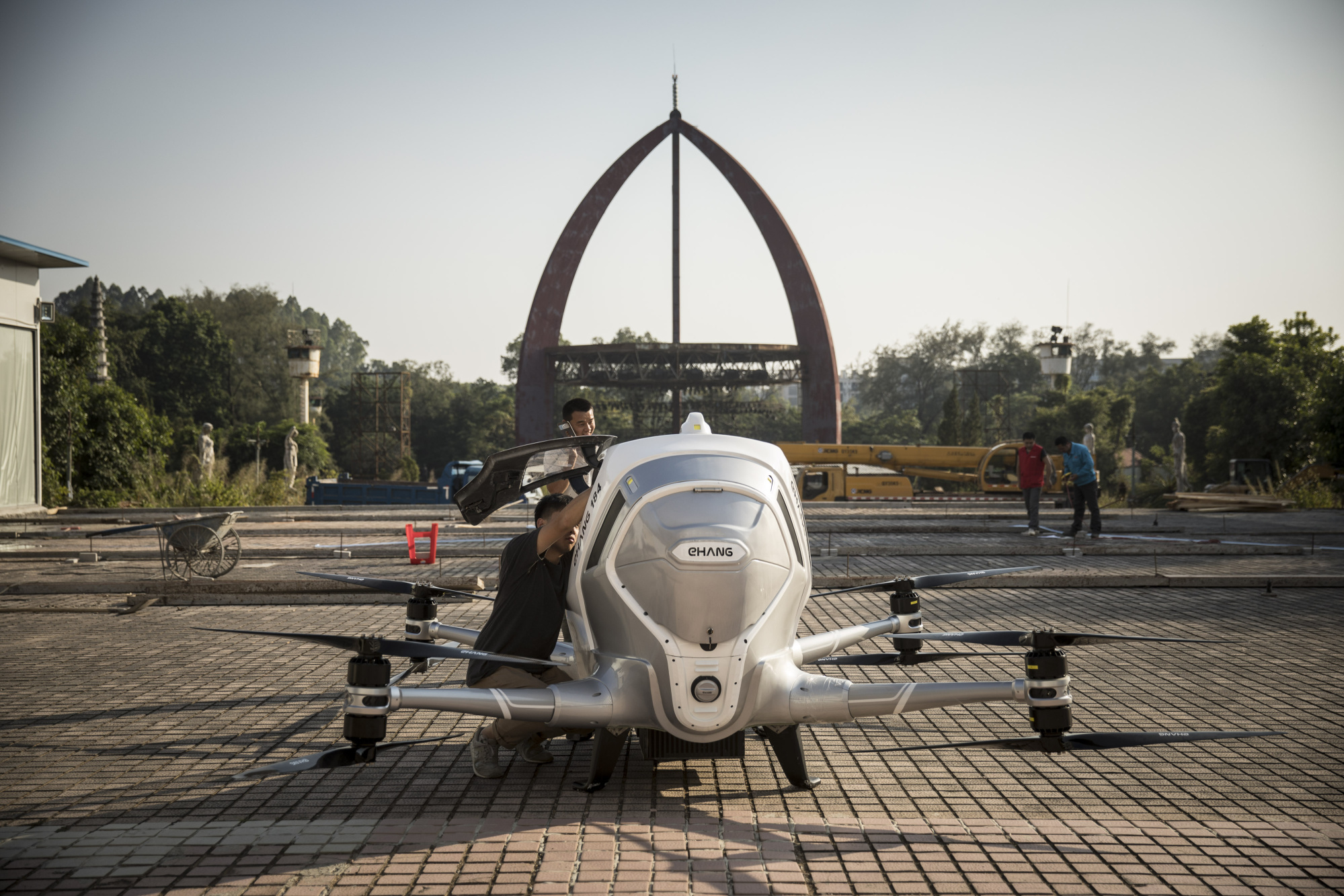 The debut price of $12.50 per share valued the IPO of Guangzhou-based EHang at $684 million, and the company has raised over $40 million incidental to its IPO. These announcements both come after the autonomous aerial vehicle (AAV) technology platform company announced an initial valuation of $100 million just one month ago. If underwriters were to exercise the option to purchase the additional 480,000 ADS’s at the IPO price of $12.50, that could potentially add up to $12 million to the total valuation of the company. However, EHang has made other recent advancements in developing and testing its technology platform. Most recently EHang took the next step towards launching a pilotless air taxi route in Guangzhou, which continued the company’s progress toward its aerial mobility vision. In October, the AAV manufacturer also announced a key partnership with Vodafone, as well as a UAV Control Center at Heydar Aliyev Airport alongside Azerbaijan Airlines.

Morgan Stanley & Co. LLC, is acting as the sole bookrunner for the offering, and Needham & Company, LLC, Tiger Brokers (NZ) Limited and Prime Number Capital, LLC are acting as co-managers for the offering. A registration statement relating to the ADSs being sold in this offering was declared effective by the Securities and Exchange Commission on December 11, 2019. The offering is being made by means of a prospectus, copies of which may be obtained, when available, for free by visiting the SEC’s website at www.sec.gov.

Why it’s important: Although the valuation for EHang was lower than anticipated, the successful IPO of an aerial mobility technology company is a major step for the emerging industry. The IPO release will provide an immense opportunity for EHang to further develop and test its vehicles, as well as seek out additional business opportunities. This new influx of capital could be the necessary provision for the company to take its product commercial operation and widespread production.