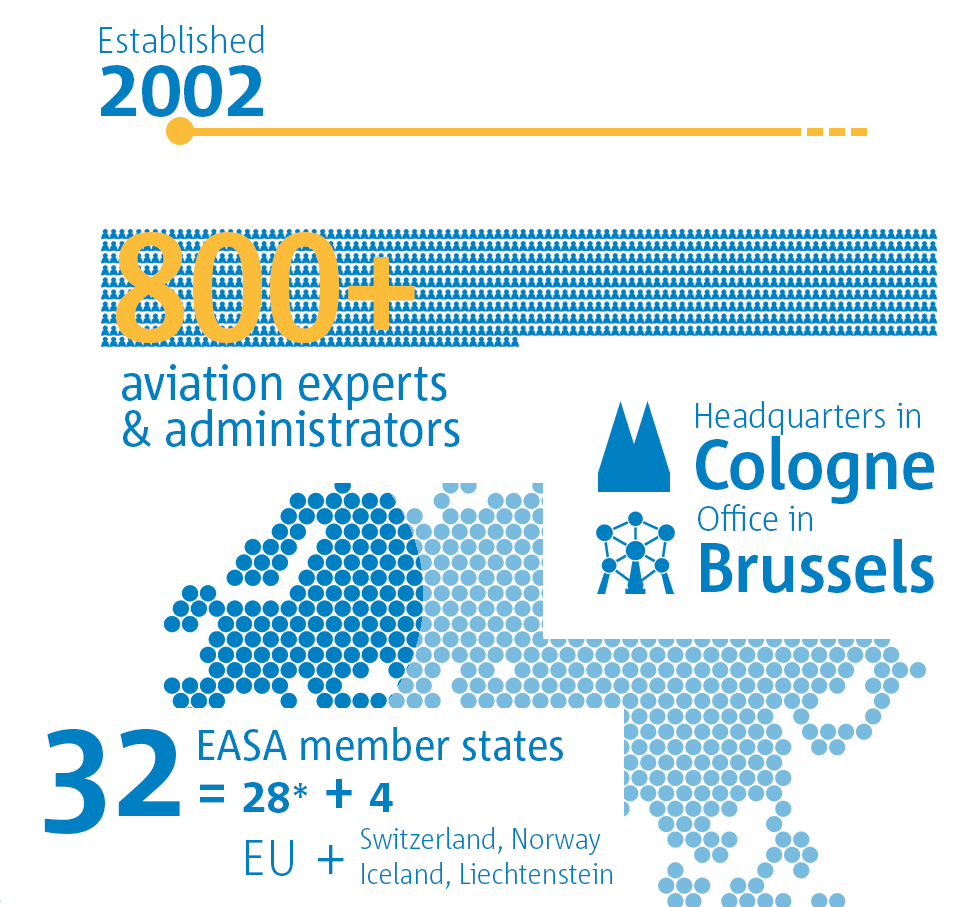 About a year ago, the European Aviation Safety Agency (EASA) announced its plans to publish certification standards for electric and hybrid VTOL aircraft, aimed at those designed for urban environments such as Lilium, Volocopter, and Vertical Aerospace‘s eVTOLs. These standards have been under review by public and private stakeholders, as well as EASA itself. Yesterday, on May 25th, EASA moved one major step closer to the full set of standards Europe will need to allow air taxis into commercial use.

According to the latest news from EASA, “These subjects (certification standards) were identified and discussed with industry members and representatives from other aviation authorities worldwide. The requirements and guidance cater for a wide variety of flying vehicle architectures and enable innovative designs. The scope for the guidance remains “person-carrying small VTOL aircraft with 3 or more lift/thrust units used to generate powered lift and control”. Essentially, this means that through the last year, EASA has been developing its documentation to become more and more specific, consulting business leaders, government officials, and public stakeholders at every turn. Over the next few months, the latest set of standards will undergo review by all these stakeholders, and the next package of ‘guidance material’ will be presented during the 2020 EASA Rotorcraft and VTOL Symposium scheduled November 10 – 12, 2020.

Why it’s important:  The publishing of this next set of documents represents a major milestone for aerial mobility in Europe. EASA (the European Aviation Safety Agency), was one of the first global governments to begin work on regulation standards in October of 2018, and has been steadily making progress ever since. With its consistency in standards development, Europe is leading the charge in bringing aerial mobility to reality.