Dufour Aerospace announced on Monday that Karsten Fischer will join their Senior Advisory Team. Fischer is stated to join as an advisor for certification, configuration control, process and quality management, according to Dufour’s press release. Karsten brings over 20 years of experience from within the aerospace industry, and has previously worked on the “conception, implementation, and operatino of European Part 21 Design Organizations and Part 21 Production Organizations. 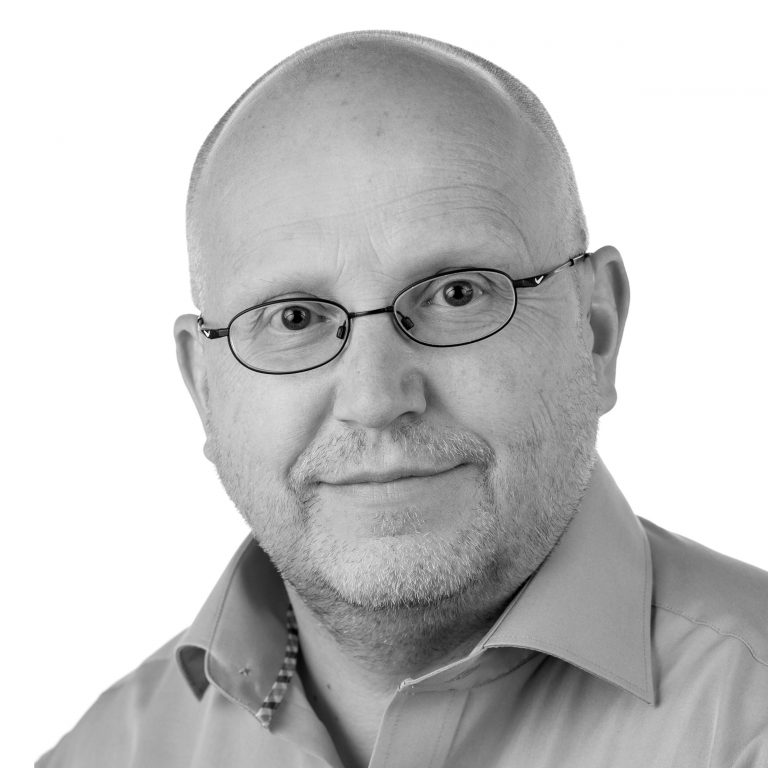 Karsten studied aircraft engineering, at which point he applied his studies to his work at Pilatus Aircraft, Ltd in the Structural Engineering Research and Development Department. He worked on PC-12 loads, fatigue, and project management, and eventually transitioned into the Head of Configuration management for the aircraft. He was the first member of the Office of Airworthiness team to implement the Pilatus initial JAA JAR 21 DOA in 1999.

He currently serves as Co-Founder and Partner of ddpConcepts GmbH, a consultancy firm that offers products, tools, consulting, support training and auditing services focused on EASA Part 21 Design and Production Organizations. As a DO, his expertise spans type-certification process and changes by the TC-holder, as well as STC and ETSO approvals.

Dufour’s addition of Karsten to their senior advisory team adds a respectable complement of experience, primarily from the certification front. Dufour’s announcement of Karsten joining their team is timely, considering EASA’s release of their proposed eVTOL certification standards. Karsten will undoubtedly be working with Dufour and staying close to the EASA standards as Dufour continues work on their eVTOL prototypes and readies them for initial flight testing.

Why it’s important: More and more aerial mobility companies are reaching the flight testing phase as they complete their design concepts and move forward with real production and test. Looking forward, the next larger hurdle for many of these companies to overcome will be that of certification – and as such the addition of experienced aerospace talent within the certification realm will prove invaluable in deploying aerial mobility aircraft that are technologically advanced and poised to make an impact – but that aren’t yet certified. Expect future announcements of other aerial mobility companies bolstering their team with advisors and members that are well versed in the certification sphere.