CycloTech, the developer a highly unique eVTOL propulsion technology based on marine concepts, has officially announced the first public flight of an aircraft using its systems. 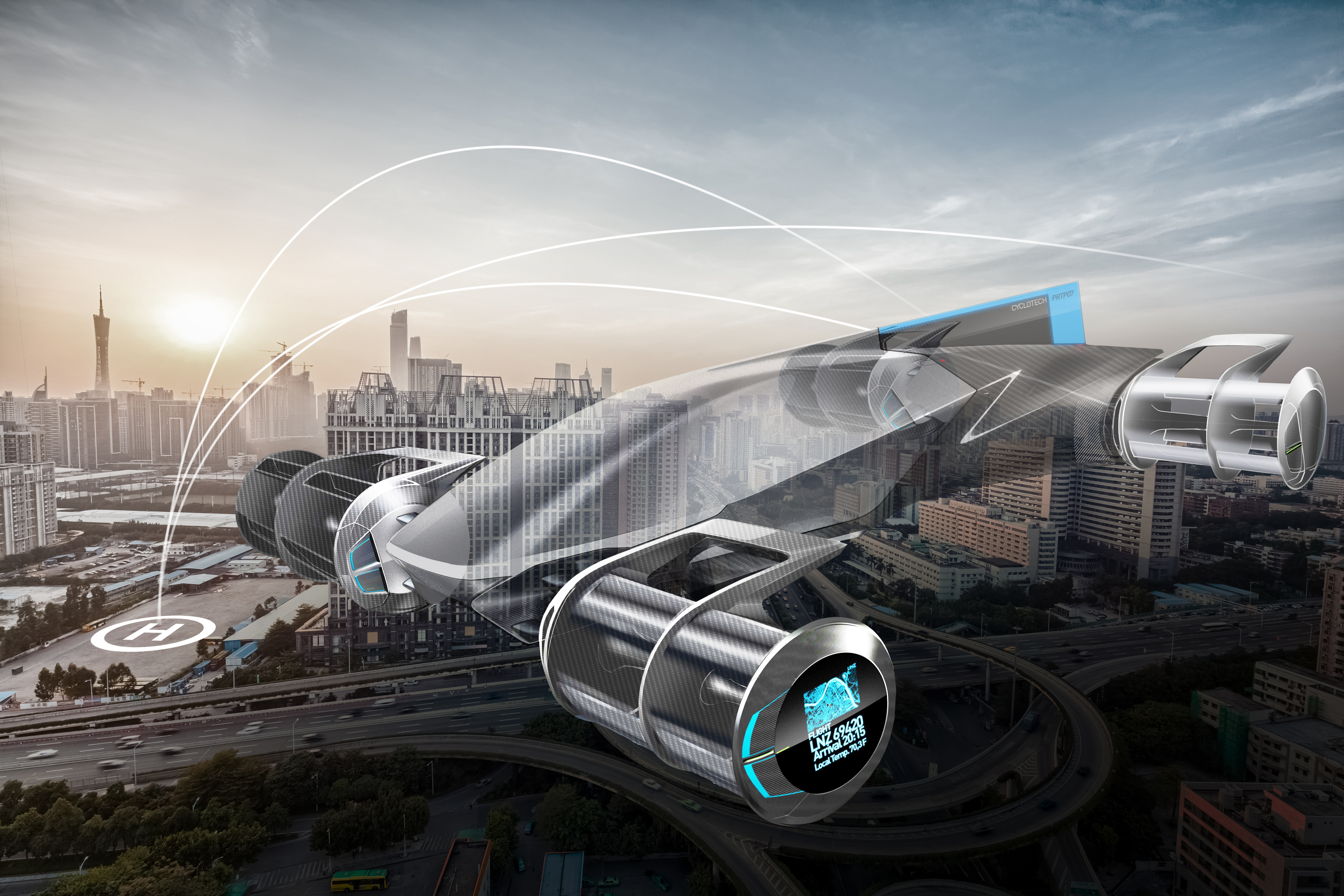 The unique technology behind CycloTech’s concept has not yet been seen in any other aircraft concept. To both propel itself and control its position in the air, CycloTech propulsors would provide omni-directional thrust from a central fan, rather than only providing thrust in one direction as seen in other kinds of multi-copters. This kind of thrust system would afford an eVTOL aircraft even more precise control, and potentially make for smoother and more efficient rides. In addition, according to the CycloTech team, the rotors of the CycloTech system utilize the efficiency of fixed-wing concepts without depending on an integrated fixed wing. 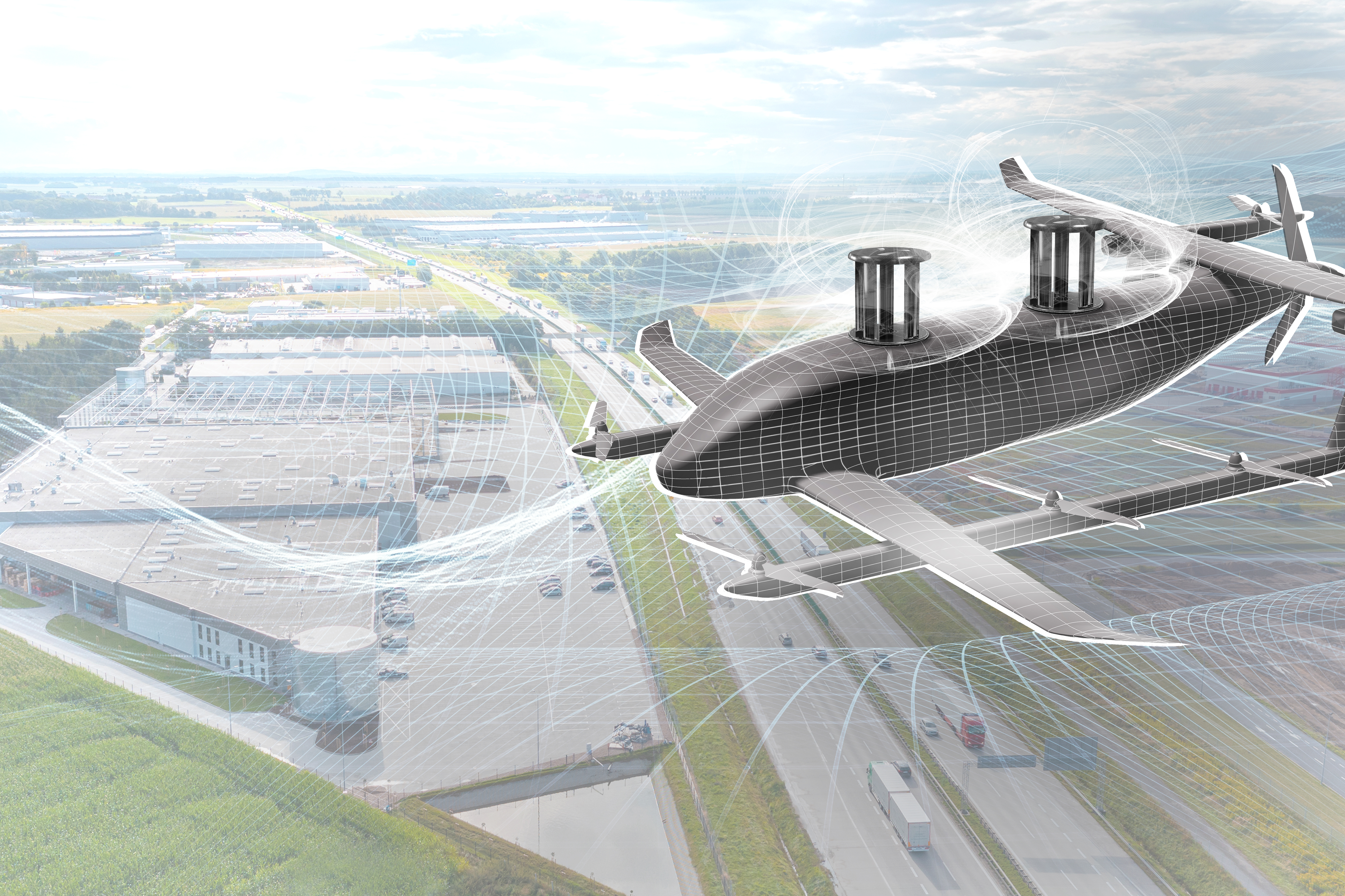 Example of how CycloTech’s propulsion technology could also be integrated into existing eVTOL concepts to provide more precise control.

For three years, CycloTech has been refining its propulsion technology, and now the company has officially released footage of the system being used in a test flight which took place for a live audience at the DroneX Trade Show in Linz, Austria. Said Cyclotech’s CEO Hans-Georg Kinsky, “This is the moment we have been waiting for a long time. We have proven this technology is usable as a VTOL (vertical take-off and landing)-drive. With this free-flight, we have succeeded in taking an important step towards commercializing this technology.”

CycloTech says that least in part, its technology will be ready for use by commercial applications within two years. It states that it already has about 10 million Euros of investment commitments, and is already talks with drone manufacturers about strategic partnerships.

Why it’s Important: CycloTech introduces an entirely new type of thrust system to eVTOL flight that could have significant advantages over existing models. Although it being less conventional than other systems may slow its path to certification, CycloTech’s technology could prove to be a highly useful augmentation to existing concepts, and is likely to make its way to providing complete aircraft propulsion as eVTOL aircraft become more prominent.