Denver, Colorado based Bye Aerospace has begun assembly of the fuselage of eFlyer serial number #001, marking the first assembly steps for the aircraft which has garnered 717 purchase order agreements to date for eFlyer, four-seat eFlyer 4, and other Bye Aerospace all-electric aircraft. The company announced in a press release on Monday, March 1st that the fuselage is being assembled in Warren, Oregon by Composites Universal Group (CUG). CUG will also assemble the Toray carbon composite wings for the production eFlyer 2 aircraft, which are both technically complex composite assemblies that likely reflect similar geometries and manufacturing processes that will be used for aerial mobility aircraft in the future. 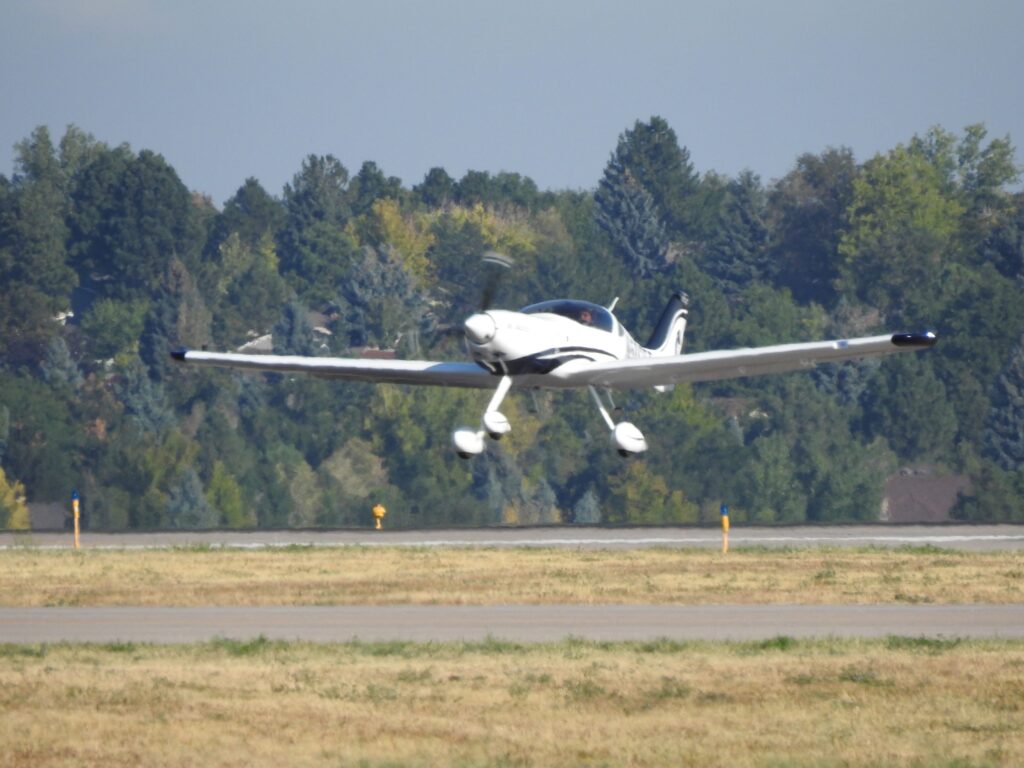 CEO of Bye Aerospace, George Bye, stated that “We are closing several new agreements and expect to make additional market announcements very soon.” which would raise the number even higher than 717.

Also included in the Release was an update on Specific Certification Plans (SSCPs), most of which are near completion and are in final approval coordination with the FAA. “Even with the challenges presented to us by the ongoing Covid-19 pandemic, our team remains laser focused on collaboration efforts with the FAA on the eFlyer 2’s certification program,” Bye said.

In sorting through the nuance of managing supply chain sources and confirming partnerships with composite manufacturing firms poised to handle an increased rate of manufacturing of electric general aviation aircraft, Bye Aerospace foreshadows what a typical eVTOL supply chain and manufacturing infrastructure may ultimately look like. Paired with SSCP dialogues with the FAA, the design, manufacture, and certification of the eFlyer 2 series of aircraft will undoubtedly afford aerial mobility companies with the opportunity to examine the lessons learned from Bye’s production processes and apply those lessons to generate even more efficient production schema. Further, the sheer quantity of demand for Bye Aerospace’s eFlyer aircraft is indicative of the level of interest in new electric aircraft, whether they be for training, general aviation, or air taxi purposes. The willingness of flight training providers to adapt to these new aircraft will also allow for the realization of reduced emissions during operation, and lower operating costs per hour with simpler propulsion systems.

Why it’s important: Bye Aerospace’s current progress should serve as a building block upon which aerial mobility companies base their production plans. While the specific aircraft being produced will differ, the common features of this production ecosystem will closely mirror those of future eVTOL aircraft, and manufacturers that can already manage the unique requirements of composite production will likely in the future have growing waitlists once aerial mobility aircraft reach their final certification phases.