The 76-year-old aerospace engineer and designer, famous for his work on the Voyager piston and suborbital SpaceShipOne rocket, confirmed that he is currently in the middle of designing a new aircraft based on eVTOL aircraft. However, he revealed little else, aside from the fact: “It’s pretty different from the 170 different outfits that are doing eVTOL now. And that’s all I can say about it.” 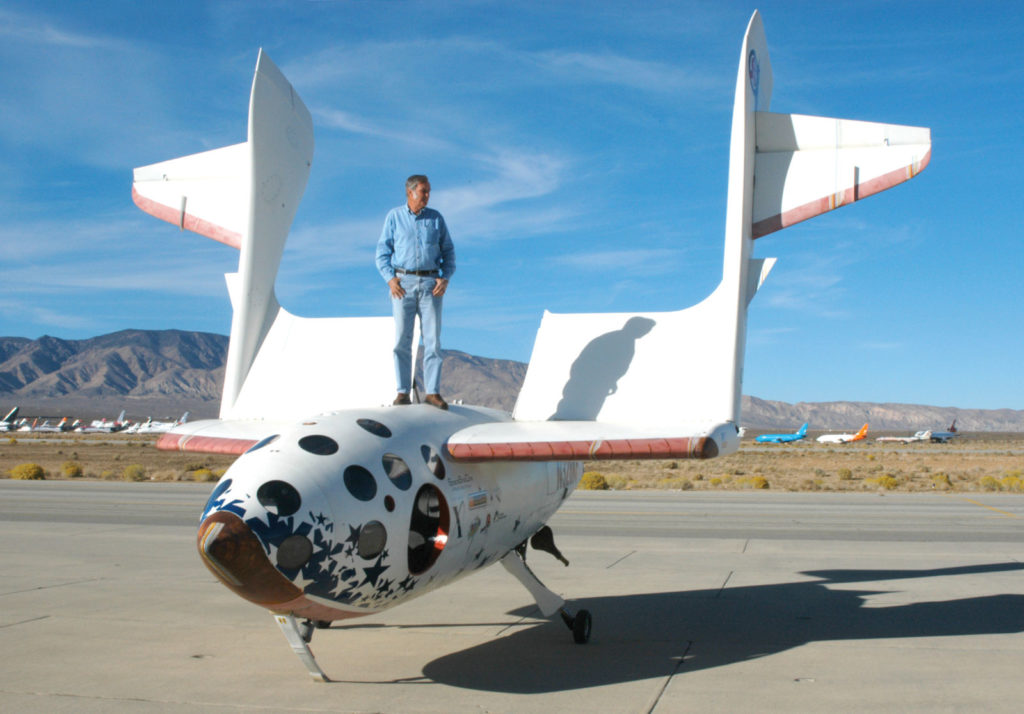 The SpaceShipOne, one of Rutan’s most famous designs, an experimental rocket-power aircraft capable of sub-orbital flight 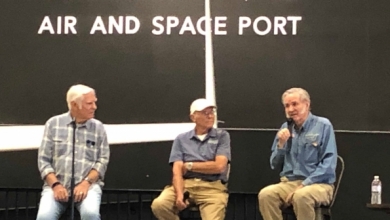 Having retired from the industry and his position as CEO of Scaled Composites back in 2011, Rutan has still been active in aerospace design, with his two most recent projects both involving electric power. His final project under Scaled Composites, an experimental flying car called the BiPod, featured gas engines which supplied energy to electric generators that drove motors for the aircraft’s propellers. However, the BiPod was only limited to short test flight “hops” before Rutan’s retirement.

Rutan most recently revealed the SkiGull amphibious aircraft, a two-seat hybrid aircraft under private development. The SkiGull features two 8.9 kW electric motors, as well as a single piston aircraft engine, that power the plane for docking and conventional purposes. While the electric motors are mainly intended for use in docking, they are capable of flying the plane for 8 hours without aid from the main engine. 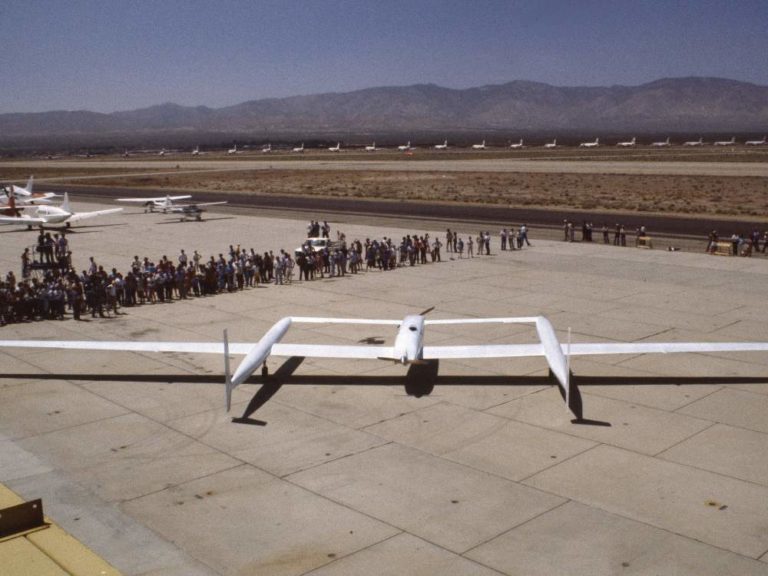 Rutan designed the Voyager, the first aircraft to fly around the world without any stops or refuels

Why it’s important: While Rutan has not revealed any details yet on his newest project, his previous innovations in aircraft design give reason to believe that his eVTOL design will possess significant variations from the other eVTOLs we have seen so far. Rutan’s involvement could mean the possible reveal of the next “Voyager” of the eVTOL industry, and will nevertheless provide an exciting development towards the industry.