Audi and other European car makers, including Italian design firm Italdesign, are in a battle for flying taxi supremacy against Uber. They announced in May the creation of the Urban Air Mobility division – a dedicated division in Ingolstadt tasked with testing flying taxis.

Boeing has countered this week by announcing the development of the Boeing Aerospace & Autonomy Center in Cambridge, Massachusetts. The center will be located on the grounds of MIT’s mixed-use district. 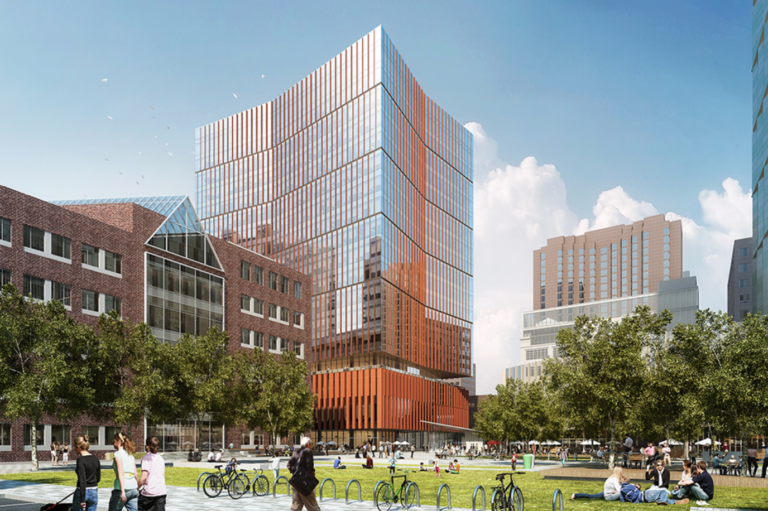 The center’s mission is to design, build, and test autonomous aircraft, and work will be conducted by both Boeing employees and those from Aurora Flight Sciences – an MIT spinout.

Aurora Flight Sciences was purchased by Boeing in November of 2017, and is already specializing in autonomous aircraft design. Aurora uses algorithmic design processes to optimize for the best result.

Greg Hyslop, Boeing CTO, stated: “Boeing is leading the development of new autonomous vehicles and future transportation systems that will bring flight closer to home. By investing in this new research facility, we are creating a hub where our engineers can collaborate with other Boeing engineers and research partners around the world and leverage the Cambridge innovation ecosystem.”

Boeing did not provide any details on its eVTOL projects, while Aurora, on the other hand, is already developing several vertical take-off and landing (VTOL) projects, including their eVTOL concept and LightningStrike XV-24A.