teTra Aviation, winner of the $100,000 Pratt & Whitney Disruptor Award at Boeing’s GoFly personal flight contest in February, has recently partnered with Yoshimasu Seisakusho in a capital and business partnership that will have Yoshimasu investing 50 million yen (~$470,000) in the University of Tokyo aviation startup. 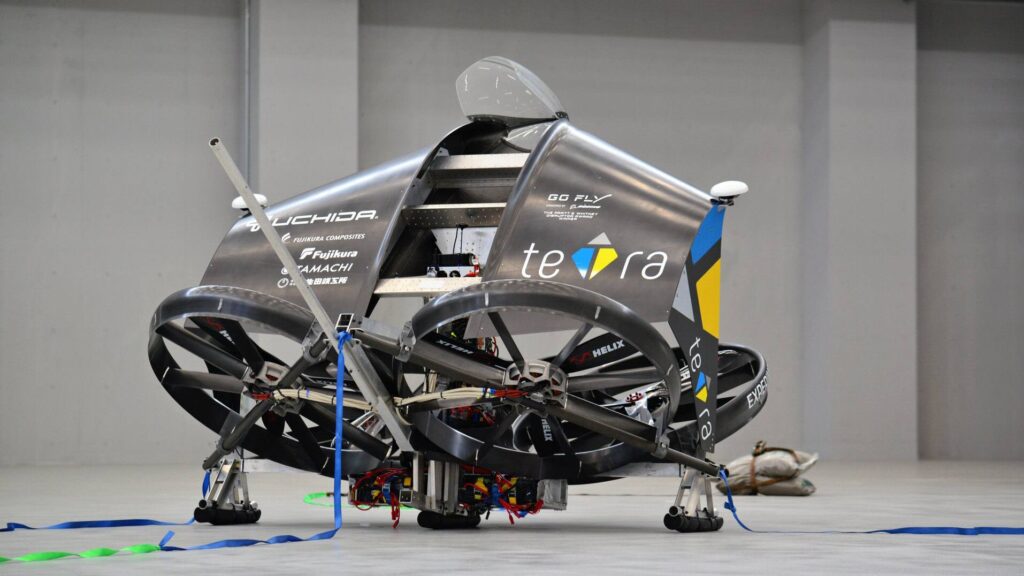 After winning the Disruptor Award for their single passenger hybrid eVTOL aircraft design, teTra now secures an additional investor in Yoshimasu, a Tokyo-based aircraft engine part manufacturer. Yoshimasu will also aid the startup in developing titanium and aluminum components that need to withstand high temperatures. Details are limited on teTra’s aircraft, known as the teTra 3, but the company plans to commercialize the product in the U.S. by 2021.

teTra, led by a doctoral student at the University of Tokyo Tasuku Nakai, is notably the first Japanese company to receive a test flight permit for an eVTOL vehicle from the U.S. Federal Aviation Administration.

The GoFly Prize is sponsored by Boeing, Pratt & Whitney, as well as more than 20 national and international aviation and innovation organizations. All teams participating in the competition have also benefited from the guidance and expertise of a dedicated Mentors and Masters program. 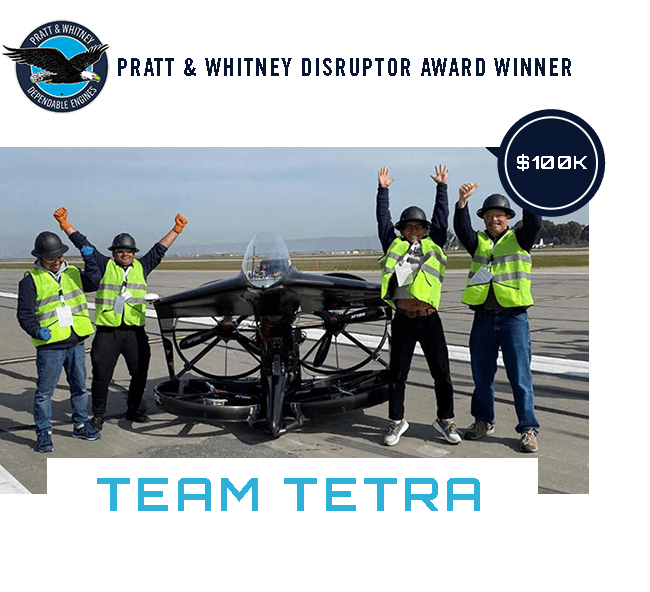 Why it’s important: teTra Aviation takes their next step after taking the Disruptor Award from the GoFly competition. Securing Yoshimashu’s partnership presents a good milestone for teTra, and indicates a strong future for the Japanese startup in the aerial mobility industry.