At the Geekwire Summit earlier this week, Boeing CEO Dennis Muilenburg stated his expectation that flying cars will be in operation in five years or less. 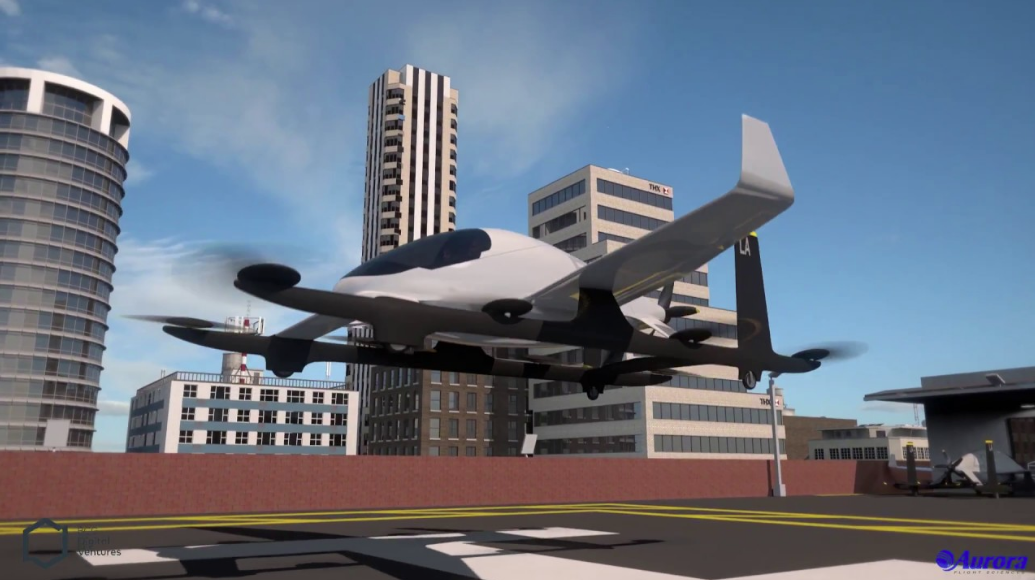 A rendering of the eVTOL in Development by Aurora Flight Sciences, a Subsidiary of Boeing

While he makes the caveat that the the first aerial vehicles may carry cargo rather than passengers, Muilenburg believes that within five years the infrastructure of three-dimensional transit will begin to unfold. “Think about a future in which you will have three-dimensional highways to relieve traffic congestion” he says, seeing eVTOLs as a way to compensate for overworked transportation infrastructure in our cities. 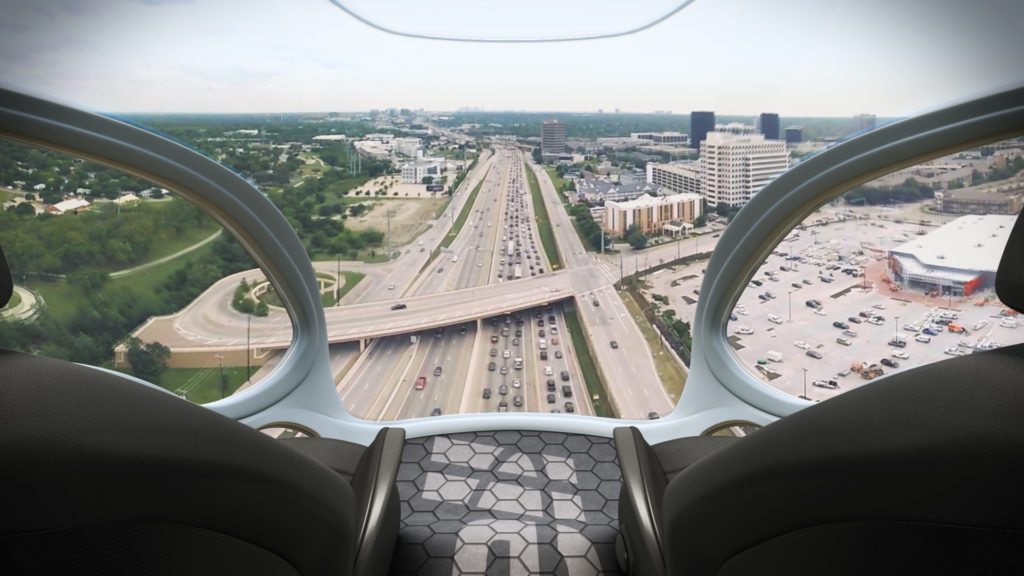 Boeing is one of the main companies working with Uber to make air taxis a reality. Its recently acquired subsidiary, Aurora Flight Sciences, is expected to release flying prototypes within a year. Boeing is also working closely with regulators, as well as the Austin-based artificial intelligence company SparkCognition to develop a blockchain-powered system for urban air traffic management. UTM (unmanned traffic management) will be an integral part of directing both piloted and unmanned and aircraft through urban ‘air traffic corridors’, and are being developed by other companies like Airmap in collaboration with NASA and the FAA.

The flying car industry represents the greatest advancement in the aviation industry since the jet age; Boeing being just one of the companies to join the movement. Other aircraft developers including Airbus, Bell, Embraer, Pipistrel, and Karem are also working with Uber on its vision. The Airbus Vahana aircraft has already established a testing center in Pendleton Oregon, a development strategy which Muilenberg says Boeing will soon follow. 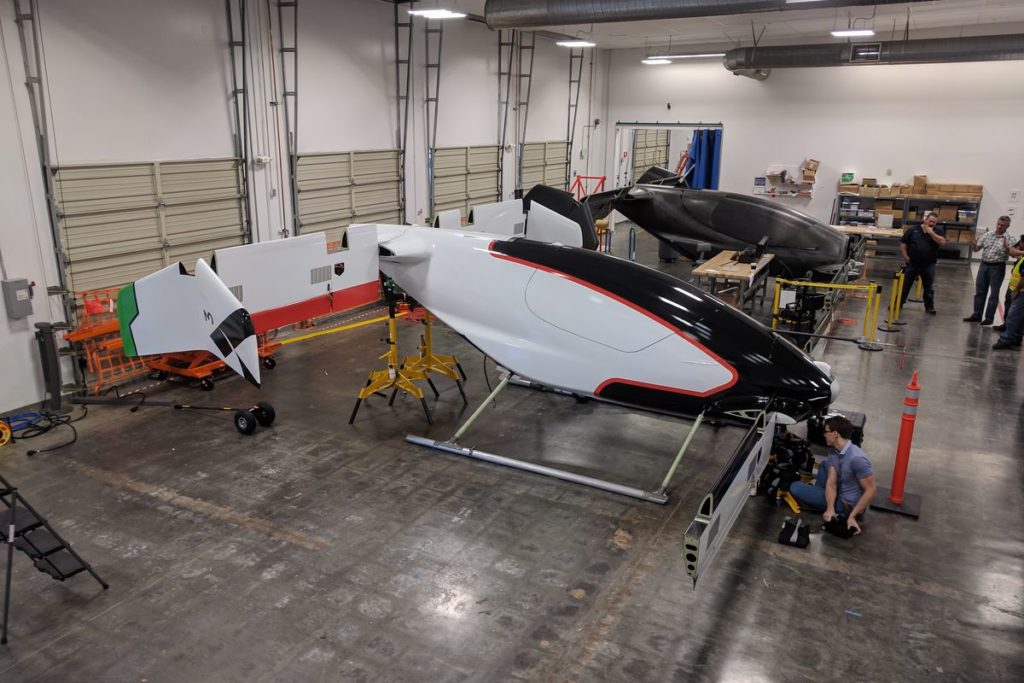 While many of these companies have chosen to build infrastructure for piloted vehicles as a stepping stone to more distant future autonomy, Boeing has placed great investment into autonomy. It’s new research center to be built in Cambridge Massachusetts (rendering seen below) will focus purely on autonomous air vehicles.

Why it’s Important:
While Boeing’s large investments in autonomy may not yield passenger vehicles as fast as the piloted strategies, its investment now will place it at the forefront of autonomous aircraft once they begin to operate, which Muilenberg says, is not far away. Autonomous vehicles make the most sense for the eventual future aerial vehicles, because they increase profitability and efficiency. By making the move to begin building infrastructure for autonomy now, Boeing gives itself a competitive edge, and pushes other companies to begin doing the same.