Beta Technologies successfully accomplished a 205 mile test flight with their Alia eVTOL aircraft, marking its longest flight so far. The Alia was operating in CTOL, aka conventional takeoff and landing mode, using only three out of five battery packs. During the 2 hour flight, the Alia reached a maximum speed of 122 mph, about 70% of Beta’s target cruising commercial speed of 170 mph. The Alia reached a maximum altitude of 3,000 ft, although on previous flights it reached up to 8,000 ft. 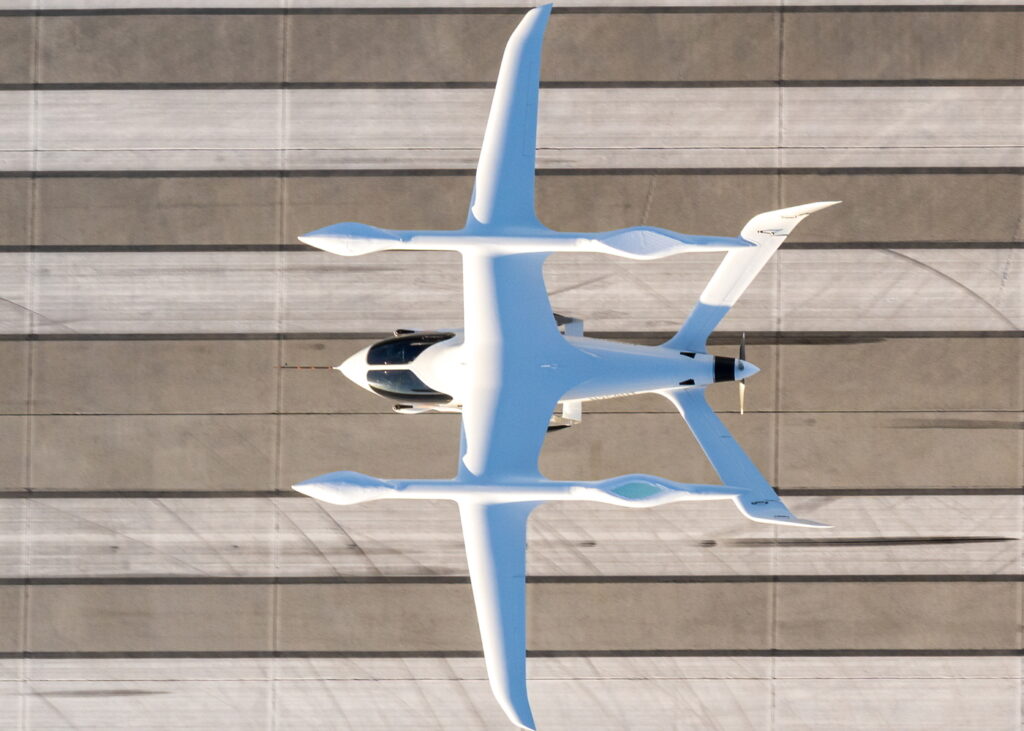 The Alia has not yet undergone extensive VTOL flight, which Beta Technologies indicates will be the most energy consuming feature of the aircraft. With continued success in CTOL mode, Beta Technologies will most likely soon move on to testing in VTOL mode as well. The Vermont-based aerospace company still plans to deliver to contracted partners by the end of 2024, including UPS and Blade Urban Air Mobility. UPS has put in an order for 10 Alias with an option for 150 units in order to service its time-sensitive package deliveries currently done by small aircraft. Blade meanwhile will be using 20 Alias in their fleet as part of their passenger transportation service.

BETA’s ALIA aircraft will be capable of flying 250 nautical miles on a single charge and carrying six people or a pilot with 1,500 pounds of cargo. It includes a novel combination of elements that create a uniquely smooth and quiet flying experience. In addition to being more than ten times quieter than a helicopter and much quieter than cars on a highway, ALIA produces absolutely zero operational emissions. The company philosophy is to reduce risk in certifying its first commercial aircraft through simplicty of design. 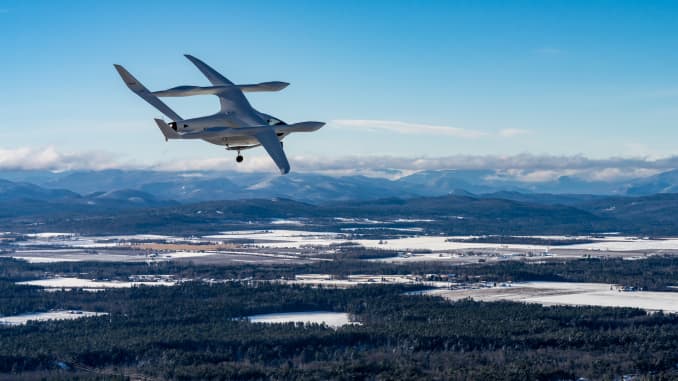 Why it’s important: This success is a positive step forward for Beta Technologies, which has previously stated that the target range for the Alia was 250 nautical miles, or around 285 miles total. Although test flights for the Alia have mostly been conducted in CTOL mode so far, this flight as well as the FAA’s approval (for flights beyond Beta’s primary test facility) indicates excellent results from Beta Technologies’ hard work in the development and certification process, and a promising future for the aircraft in commercial operation.